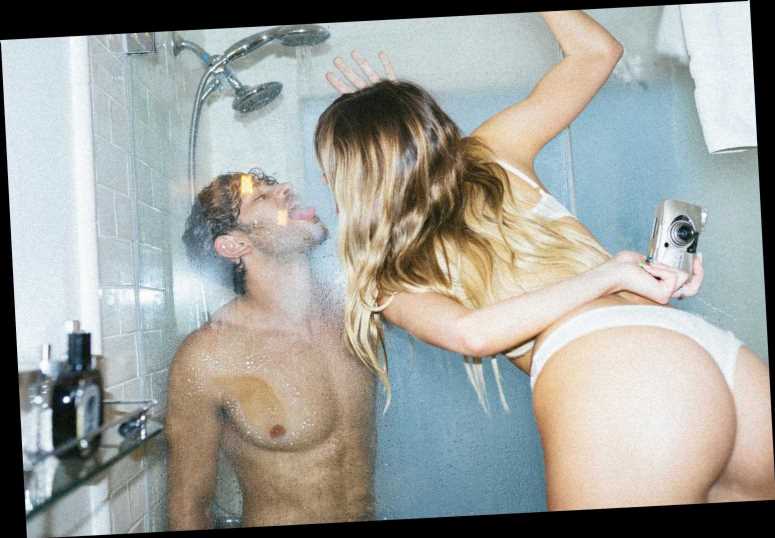 Delilah Belle Hamlin and boyfriend Eyal Booker got intimate in more ways than one for their new Paper magazine photoshoot, posing in their underwear and exchanging deep questions for an accompanying interview.

During the sexy shoot, the 22-year-old model wore a white lace lingerie set, joined the “Love Island” star for a steamy shower and slipped into his collared shirt in the bedroom.

She opened up to Booker, 22, about her mental health struggles, saying she’s realized failure is “just part of the job” when it comes to the fashion world. 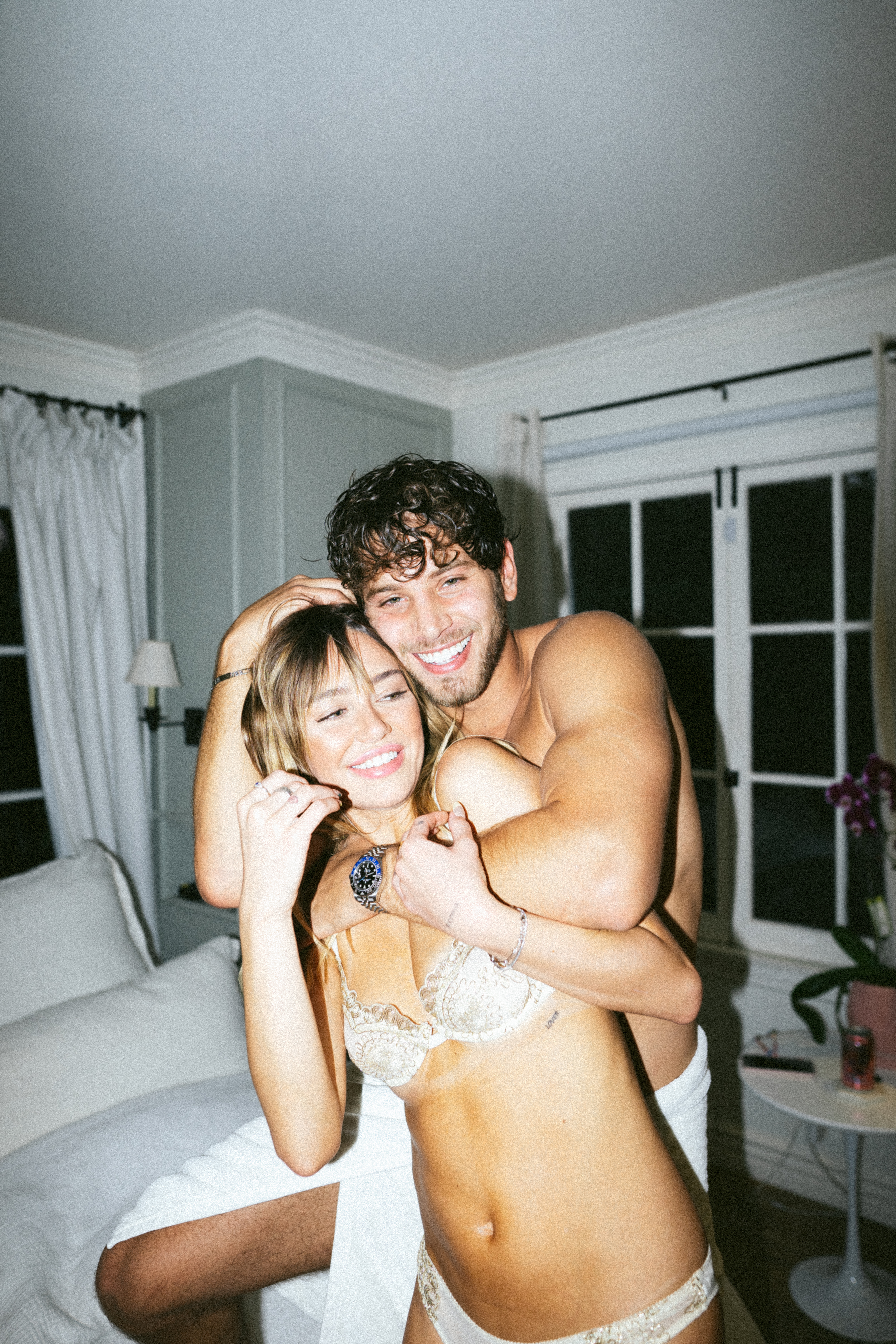 “I’m more afraid of failure because I feel like in the modeling industry, I’ve gotten a taste of it,” she explained.

“When you get turned down for jobs you feel as though you’re not good enough, which led me to believe I failed.” 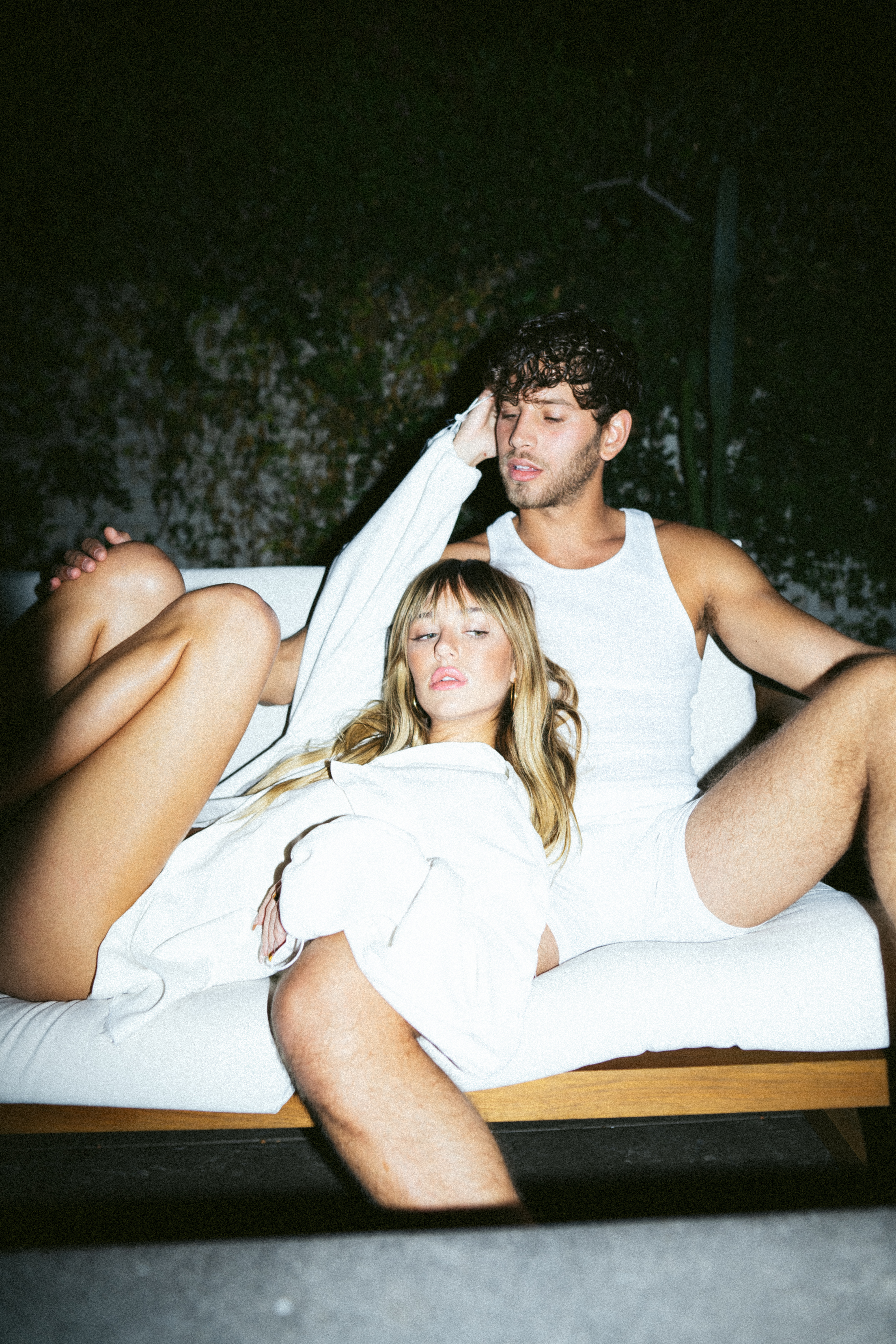 While the couple looked close as can be in the intimate images, both also recalled their initial concerns about maintaining a long-distance relationship during the pandemic.

“COVID is not over yet, but we’ve made it this far and that’s pretty special to me considering at the beginning we weren’t sure how we would navigate through it,” Booker said. 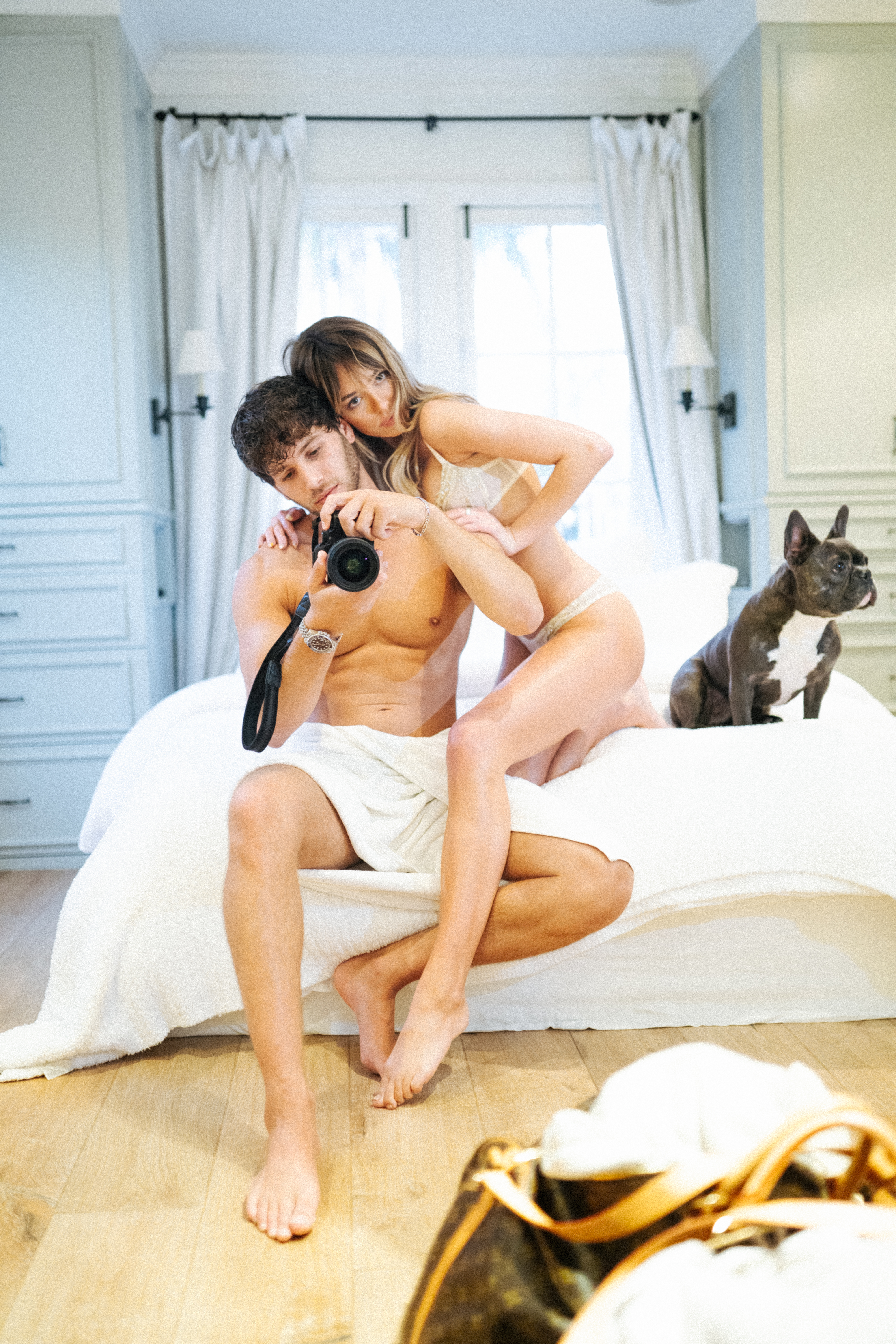 The young couple have certainly come a long way since the London native first slid into Hamlin’s DMs, and both told Page Six Style that they felt “butterflies” during their first fashion campaign together, a Valentine’s Day-themed shoot for Revice Denim.

The underwear-clad Paper photos are hardly the first time the couple have raided each other’s closets, as Booker also told us that Hamlin “loves to steal” his boxer shorts. 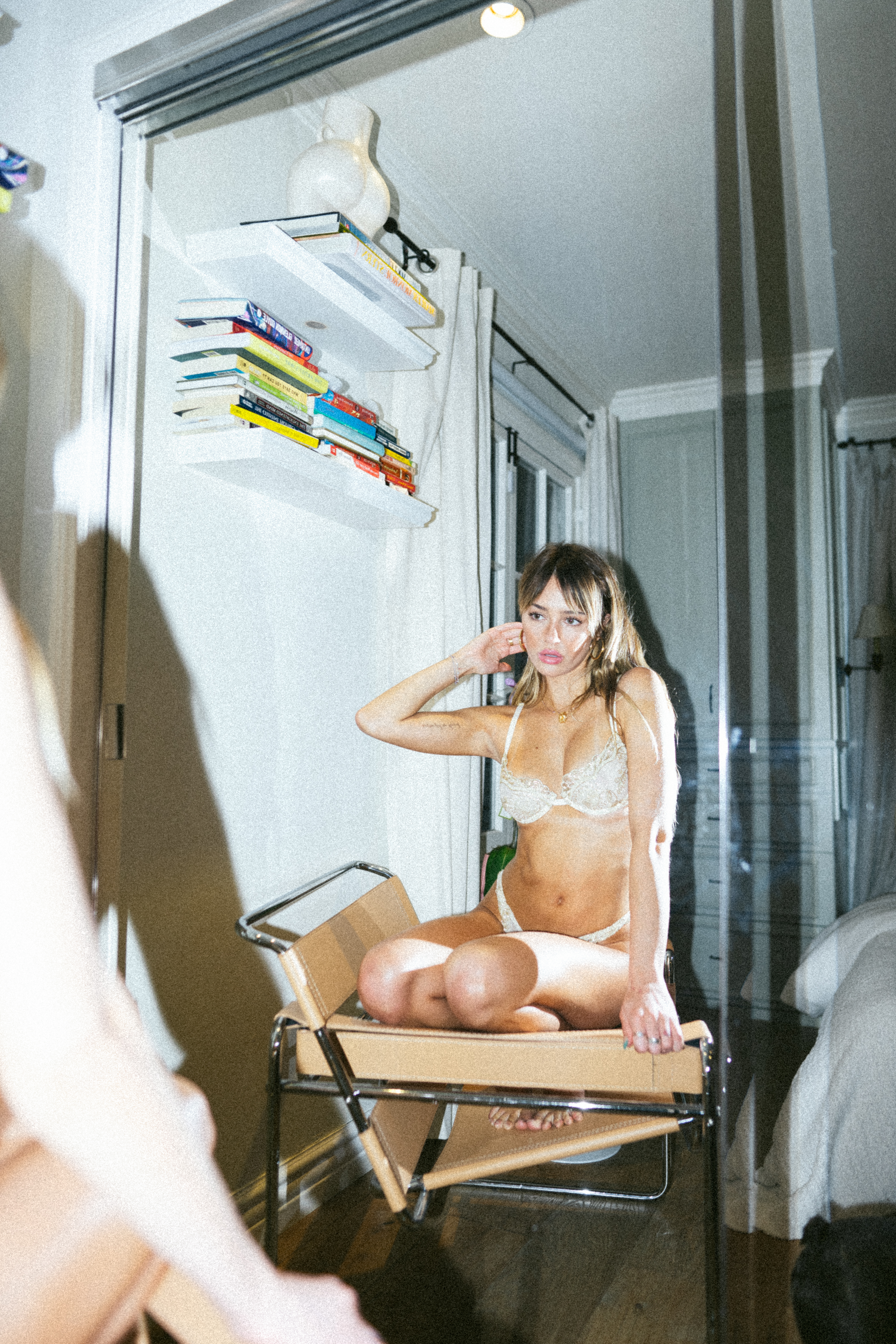