Scrolling through her phone, Kate Isaacs opened Twitter and spotted a post that consumed her with terror.

Someone had publicly tweeted an explicit video of what looked like her having sex.

‘This panic just washed over me,’ Kate told Metro.co.uk. ‘I couldn’t think clearly in that moment.

‘Your mind goes into absolute overdrive: ‘But when was that, who am I having sex with, I don’t remember, I don’t think I consented to this.’ 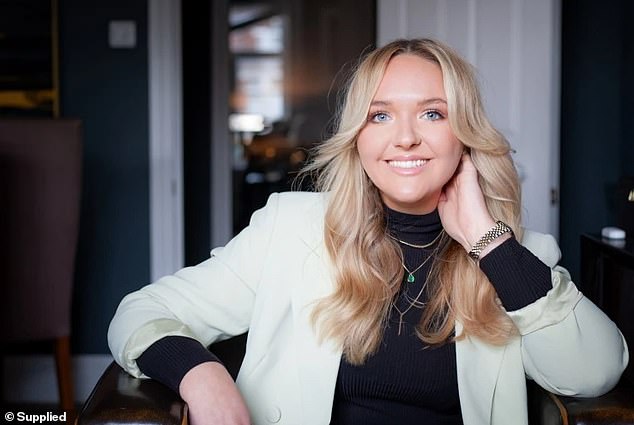 ‘You feel vulnerable, because your body is out there, but you have a complete lack of memory of being filmed.’

After her initial shock, Kate realised something even more disturbing – while it was her face in the video, the body attached wasn’t her own.

The 30-year-old campaigner had become a victim of so-called deepfake pornography, the term for pornographic videos made using stolen imagery that is morphed on to pornography footage using software. 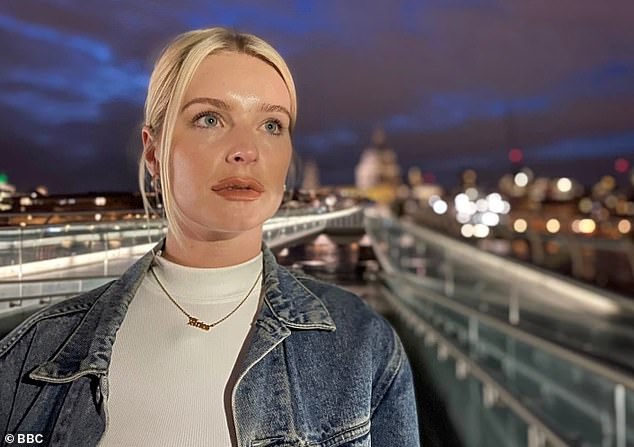 ‘It’s so awful, because I did expect to be targeted, and before I went on TV for the first time, I went through my phone and deleted any pictures that could be used against me,’ she explains.

Within the documentary, Jess, 29, speaks to deepfake makers, ‘Gorkem’, who makes images and videos for clients, and ‘MrDeepFakes’, whose website of the same name garners 13 million visitors every month and has nearly 250,000 members.

Gorkem says: ‘I can see how some women would have psychological harm from this, but on the other hand, they can just say, ‘It’s not me, this has been faked, I can’t suffer any damages from this.

‘I think they should just recognise that and get on with their day.’

Mr Deepfakes agrees: ‘I think that as long as you’re not trying to pass it off as a real thing, that shouldn’t really matter because it’s basically fake.

‘I don’t really feel that consent is required – it’s a fantasy, it’s not real.’

Deepfake victim Kate disagrees. ‘I don’t know what world he’s living in, if he’s able to create these things and think that it doesn’t have any impact on someone’s reputation,’ she says.

As part of her research, Jess also discovered that readily available apps such as FaceMagic – which has an age 12 rating – can create a deepfake in less than a minute. In the documentary, she makes a clip of herself in around eight seconds.

‘They might not look the most realistic, but it’s still enough to feel the shame and humiliation.’

Visit Metro.co.uk to read the full version of this article