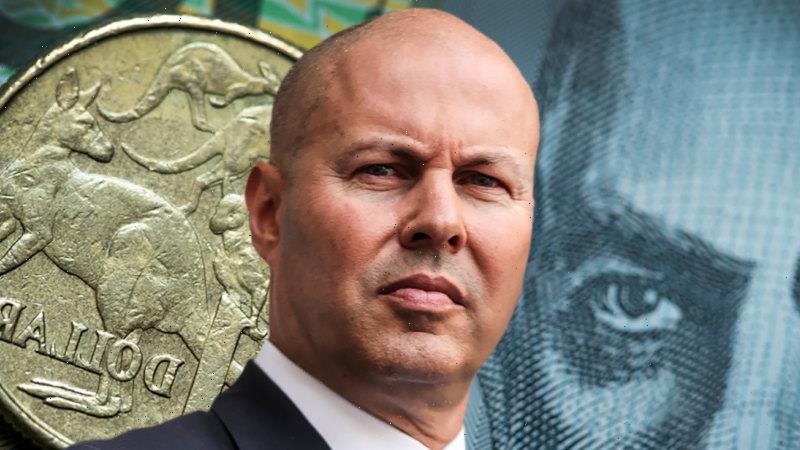 Surging taxes from businesses, workers and superannuation funds due to a $300 billion expansion in the size of the economy will not be enough to drag the federal budget out of deficit this decade.

Despite Treasurer Josh Frydenberg claiming a fiscal dividend from a strong economy, the budget is forecast to show a $78 billion deficit for the 2022-23 financial year after a $79.8 billion shortfall in the current year. 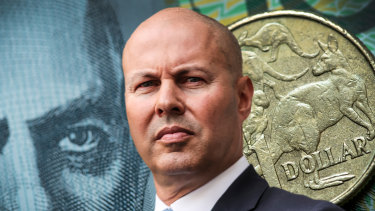 Treasurer Josh Frydenberg has claimed a fiscal dividend from the budget.Credit:SMH

The deficits are well down on what he was forecasting at last year’s budget – $106.6 billion and $99.3 billion respectively – but are still among the four largest deficits on record.

Since Mr Frydenberg used his 2019-20 budget to forecast a surplus, the Coalition is on track to record deficits worth a combined $524 billion by mid-2026.

Longer term, Treasury expects that at the turn of the decade the budget will be showing a structural deficit – which excludes unexpected or short-lived boosts in revenue – of about 1 per cent of GDP.

The department said this structural deficit was baked into the budget.

“This reflects the major investment in essential services that the government has undertaken in recent years in areas such as the NDIS and aged care. An increase in interest payments also contributes to the higher payments profile over the medium term, reflecting the increased levels of debt accumulated as a result of the pandemic,” it said.

Gross debt has been revised down from last year’s budget. But it is still on track to break the $1 trillion mark in 2023-24 and hit $1.2 trillion by the middle of the decade.

Higher interest rates are also starting to bite into the budget.

The government has to roll over $160 billion in debt by the end of 2024. That debt will attract higher interest rates, pushing up the nation’s interest bill.

Mr Frydenberg said the government was saving the proceeds of a strong economy to help the budget bottom line.

“We have drawn clear lines. Banking the dividend of a stronger economy. Ending economy wide emergency support,” he said.

Treasury estimates the nominal economy will be $300 billion larger over the next five years compared to what was expected in the mid-year update. That increase is due to higher commodity prices for goods such as iron ore and coal plus stronger inflation.

Combined, these will boost government tax receipts by a combined $126 billion between 2021-22 and 2025-26. Payments, pushed up by inflation, are expected to be higher by $11.4 billion over the same period.

There is an upside to the budget. If iron ore and coal prices remain at current levels until the end of the September quarter, tax receipts are likely to be $30 billion over four years better than forecast by Mr Frydenberg.

While that would improve the deficit, the government would also face higher costs linked to inflation and borrowing costs.

Treasury also notes a possible risk to the budget if China’s economy slows more quickly than expected due to another COVID-19 outbreak. That would drive down the price of key commodities.