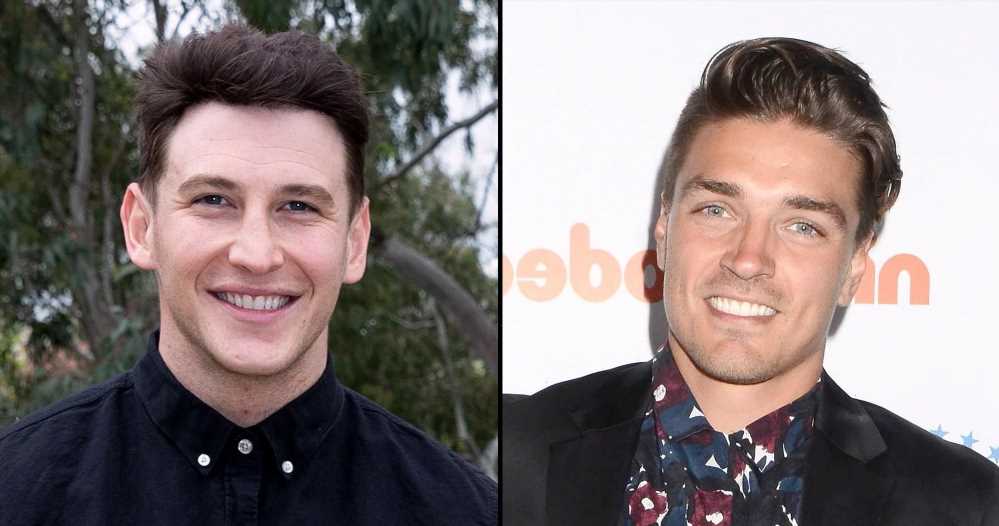 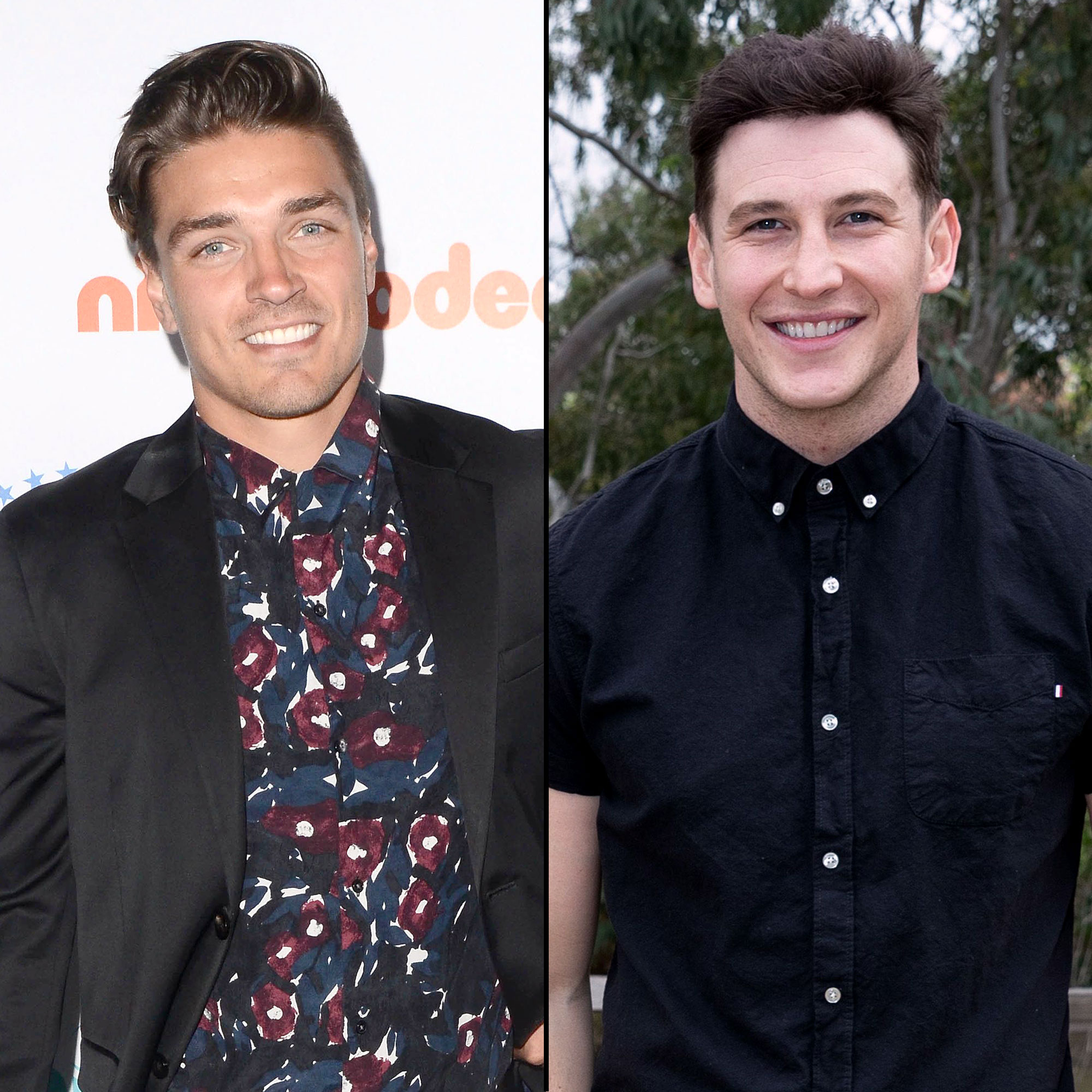 It’s safe to say Dean Unglert and Blake Horstmann have the same taste in women. Following their Bachelor in Paradise love triangle with Caelynn Miller-Keyes, it’s been revealed that the Bachelorette alums have another mutual ex — and she’s joining Bachelor Nation.

Without naming names, Dean, 30, revealed on his “Help! I Suck at Dating” podcast that his ex-girlfriend is one of the potential contestants selected for Clayton Echard’s upcoming season 26 of The Bachelor, which is currently filming.

“She was, like, one of the main exes. She was my girlfriend from college,” Dean said. “Producers called me and were like, ‘Hey, we’re thinking of casting this person — what do you think of her? We know that you dated 10 years ago.’ And I was like, ‘Oh, she’s great. If she gets selected for the show, she’ll either win the show or she’ll be the next Bachelorette.’ And I firmly believe that.”

The Bachelor Winter Games alum, who has been dating Caelynn, 26, since they met on BiP in 2019, added, “She was probably the second love of my life, if you will.”

While he told cohost Jared Haibon that he didn’t want to say her name so he could guess when the season aired, Blake confirmed Gabby Windey is the woman in question — and he dated her too. 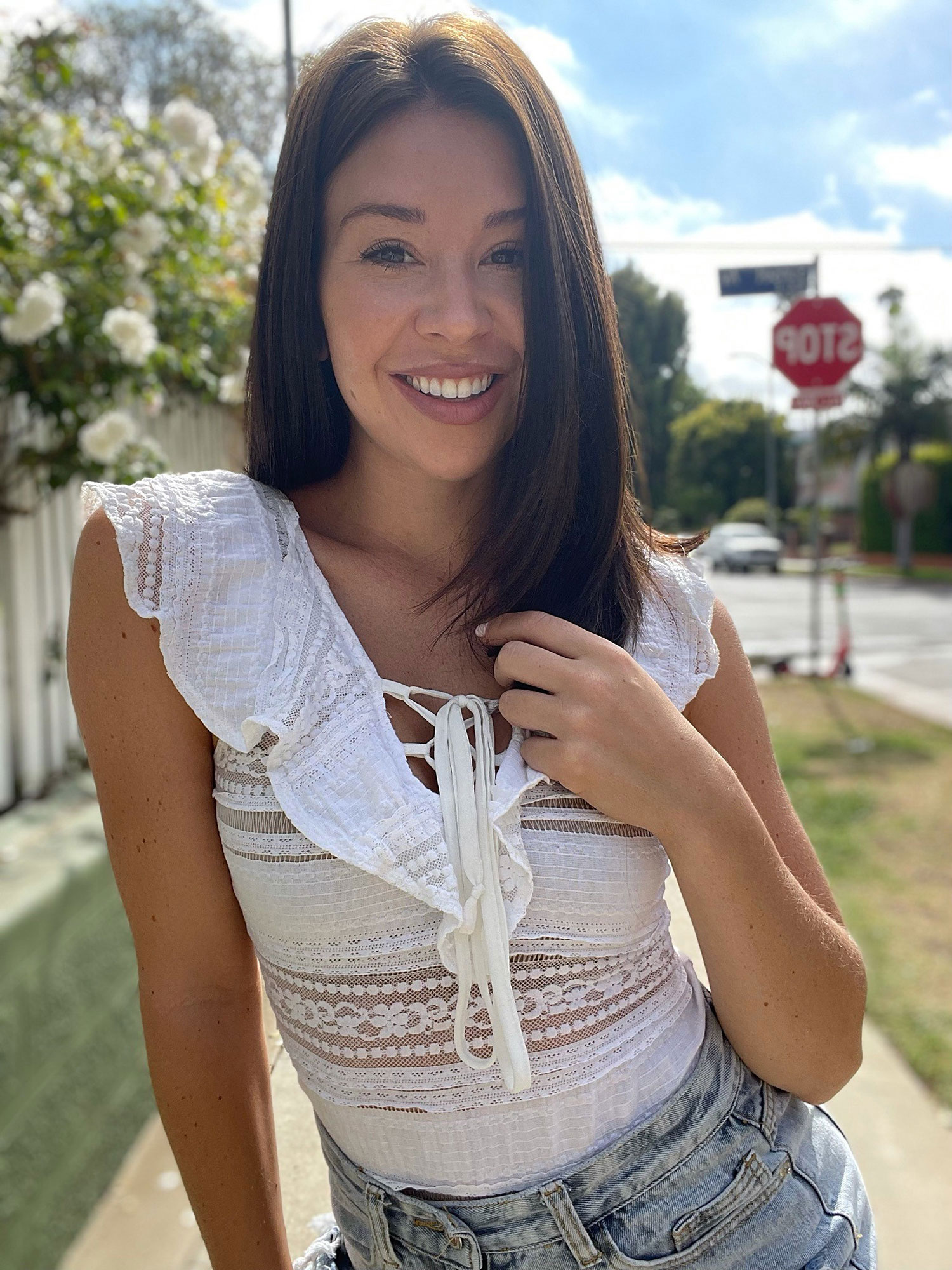 “We like the same girls, man. I didn’t know Dean until obviously, like, 2018, but Gabby was a good friend of one of my very good friends from college, they were roommates,” the “Behind the Rose” podcast host said on the Wednesday, October 13, episode. “I met Gabby long before I was on The Bachelorette, like, I want to say maybe 2015 or 2016. We hung out for a little bit, so I know her very well. And Dean, I don’t know how it came up, but one time, me and Dean were sitting there — I think we were in Buffalo, and he mentioned Gabby — and I was like, ‘How do you know Gabby?’ And he was like, ‘Dude, she was, like, my girl in college, you know, we were in love and blah blah.’”

Blake, who was linked to Caelynn before BiP season 6, noted that he told Dean that he hung out with Gabby “for a couple months.” He also agreed with him that the Denver Broncos dancer will be successful on the series.

“She’s fun. She has a very outgoing personality, very loud, like, when she walks into a room, you know she’s in a room,” Blake explained. “You never know if the lead is going to be into something like that. You never know if they like the more shy, quiet type or they like the loud, outgoing type, but she’s definitely very loud, very outgoing, she has a lot of friends. So if Clayton’s into that, I see her getting hometowns, for sure. She’s a beautiful woman. … They’re gonna have the football player, cheerleader story line.”

Bachelor Nation Couples Who Got Together Outside the Show

The Bachelorette season 14 runner-up concluded, “She’s way more Dean’s ex, but it’s just funny. I DMed Dean and I was like, ‘Man what the f—k.’ … I’ve had women who have dated in the past, they reached out to me, like, ‘Hey a producer for The Bachelor reached [out to] me.’ I swear they’re in my follows. They go to my followers and they see who I follow and they reach out to them, I swear to God.”

ABC has yet to officially announce Clayton, who will appear on Michelle Young’s Bachelorette season, as the season 26 lead. In addition to sources confirming he is handing out the roses, host Jesse Palmer shared a snap with the Missouri native on Tuesday, October 12.

The Bachelorette premieres on ABC Tuesday, October 19, and The Bachelor is set to return in January 2022.