The reality TV personality died after suffering from a heart attack on Saturday, July 25. 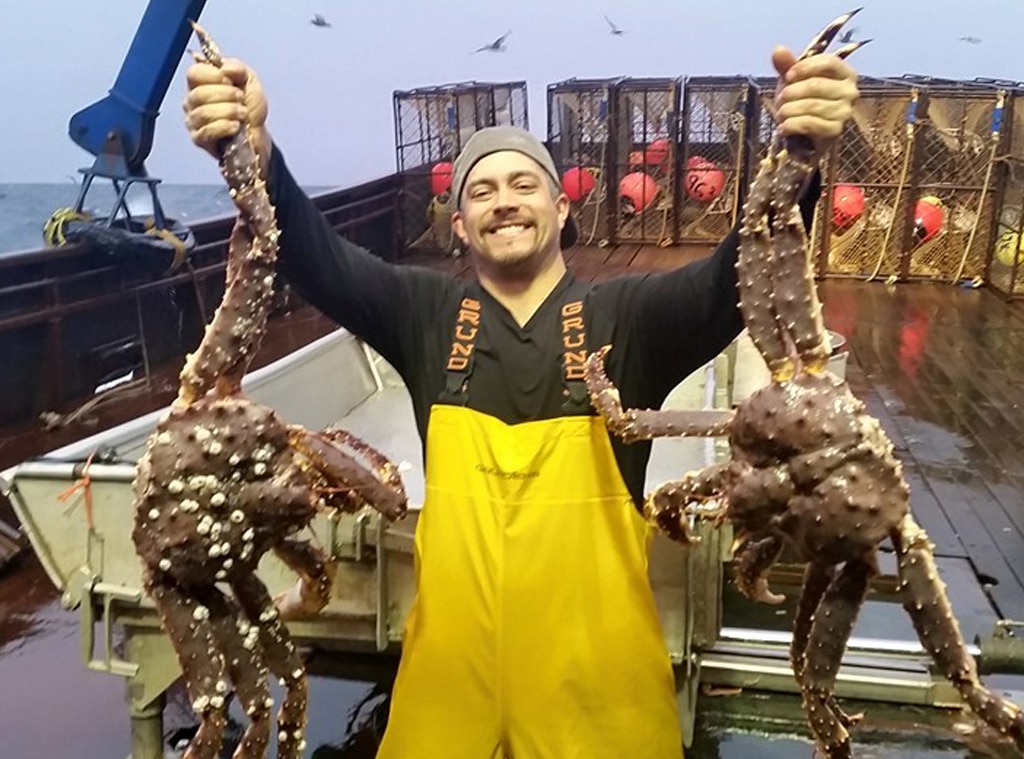 Mahlon Reyes, who worked as a deckhand on Deadliest Catch, has died, E! News has learned.

The reality TV personality was only 38 years old. Discovery Channel confirmed Reyes' death to us and said it was "very sad news." Their statement read, "Our thoughts and prayers go to his family."

Moreover, the Flathead County Sheriff's Office told E! News Reyes passed away in his hometown of Whitefish, Montana. At this time, the star's official cause of death is pending as they await the autopsy and toxicology reports.

According to TMZ, who first broke the news, Reyes passed away after suffering from a heart attack on Saturday, July 25. Reye's wife, Heather Sullivan, told the publication that her husband was hospitalized soon after.

While Reyes survived the heart attack, Sullivan explained that he never regained consciousness and was taken off life support the following day. The star's wife also stated that he didn't have any known pre-existing health conditions.

"Hello everyone this is Heather, we have a memory page for Mahlon, Forever Chim," a message read on the star's Facebook page on Wednesday, July 29. "Send me a friend request and I can get added Heather B. Sullivan. He touched so many lives and he is up there smiling and watching over my protector from the sky."

According to Reye's wife, the reality TV star has been cremated and his ashes will be spread by some of his co-stars in the Bering Sea.

In light of the news, Nick McGlashan, took to social media to share his heartache over Reyes' passing. "Love you Mahlonn m v you're missed. RIP," he wrote on Twitter.

Britney Spears' Dad Speaks Out About Her Conservatorship

Reyes became a Deadliest Catch favorite after appearing on the series since 2012.

He is survived by his wife and four children.