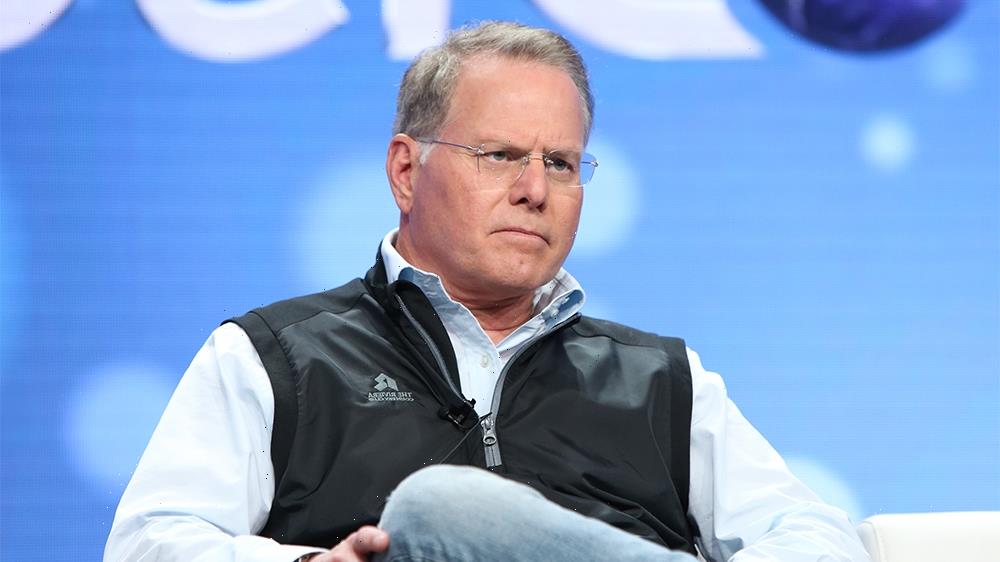 Warner Bros. Discovery is making what media buyers and other executives say are  severe demands on advertisers in the course of discussions around the industry’s annual “upfront” market, when TV networks try to sell the bulk of their advertising inventory.  Two media-buying executives say Warner Bros. Discovery is insisting that advertisers commit to high levels of volume and outsize rate hikes in order to gain access to top-rated programming. They also say the company is even threatening to withhold ad inventory on HGTV and Warner’s sports portfolio if they will not.

“They are packaging different products for the upfront, and I think there has been an initial shot of shock to the market,” says one buyer. With most TV companies seeking increases of between 8% to 12% in the cost of reaching 1,000 viewers,  a measure known as a CPM that is central to upfront discussions, Warner Bros. Discovery is pushing for hikes that are more than double those figures, according to one of the buyers.

Warner Bros. Discovery declined to comment. But the company signaled in May it had high expectations for its upfront, with Zaslav likening the merger of Warner and Discovery to the launch of the Fox network by Rupert Murdoch. “More than 30 years ago, Rupert Murdoch broadened the media landscape from three players to four players,” the executive told an assemblage of advertisers last month. “Today, Warner Bros. Discovery makes the number five.” In a memo sent to employees in mid[-May, Zaslav said one of the new company’s “near term priorities” was to “Outperform at the US Ad Sales Upfront,” adding., “We’ll have every advantage going into negotiations and we’re excited to celebrate the results.”

Executives are betting on the allure of Warner’s sports and news properties, as well as the ad-supported version of HBO Max, to stir interest from potential sponsors.

One of the challenges the company faces, however, according to buyers, is that some advertisers are taking money they might normally have earmarked for cable, and are placing it instead on streaming video. Cable networks have suffered during the streaming era, because many of their signature scripted series make for great binge-watching, and no longer have to be viewed at a particular time or day. While Warner Bros. Discovery is a part-owner of the CW broadcast network, it has become a cable giant by adding big outlets such as TNT, TBS and CNN to Discovery Channel, TLC and OWN.

Discovery, working solo, tried a similar tactic last year. But one buyer says 2021’s upfront was something of an anomaly, with TV networks getting outsize price hikes as advertisers focused intently on getting back on  broadcast after the pandemic. This year, the buyer says, streaming is likely to see the most volume growth, with broadcast volume staying flat or rising just a tick.

Warner Bros. Discovery is under severe pressure to generate new revenue and cut costs. Zaslav’s new corporation came saddled with billions in debut and the executive pledged to find $3 billion in cost savings. Already, Warner Bros. Discovery has shut down the streaming-video hub CNN+ and is no longer moving forward with the ambitious J.J. Abrams drama “Demimonde.”

Some of those dynamics may also be affecting the company’s newly combined ad-sales staff. Many on the Warner side fear being laid off as part of the newly merged entity’s quest for cuts. A person familiar with the matter says Jon Steinlauf, Warner Bros. Discovery’s U.S. ad-sales chief, hopes to blend executives from both sides of the company into a new whole, but some buyers said they believe the Warner ad-sales executives who have deep knowledge of CNN and other assets aren’t being given a lot of room to put their expertise into practice.

Meanwhile, several of Warner Bros. Discovery’s rivals have started to write business. Many of the networks have opted to press for narrower CPM increases this year, owing to concerns about the stock market and a desire to spread volume across streaming and traditional TV.

One executive says competitors are making bids to take some of the advertising that might go to Warner Bros. Discovery properties, with Fox News vying for money that might be earmarked for CNN and Hallmark working to snare dollars that might to go daytime programming. As for sports, advertisers can buy March Madness from CBS and the NBA and NHL from ESPN.

Pleasing advertisers,, however, may not be as important at present for Warner Bros. Discovery as bolstering its financials.