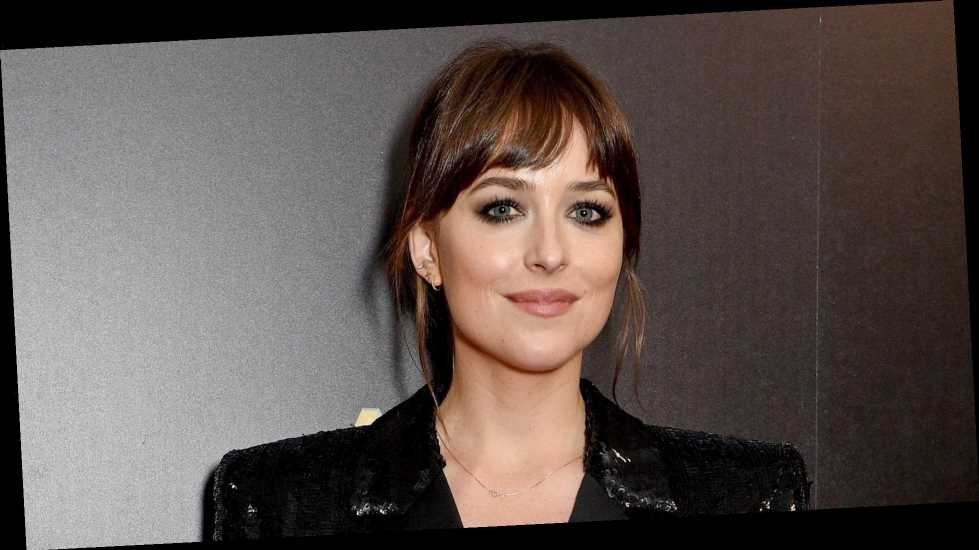 Hard pass! Nearly a year after video of Dakota Johnson professing her love of limes while giving Architectural Digest a tour of her home went viral, the 50 Shades of Grey star has a confession to make: she’s allergic to the citrus fruit.

Calling Dibs! Stars Reveal What They Took From Movie and TV Sets

That’s right. Johnson, 31, doesn’t actually enjoy limes much, if at all, she shared during a Thursday, January 21, interview on The Tonight Show With Jimmy Fallon.

“I actually didn’t even know that they were in there,” Johnson, 31, recalled of her 2020 video. “It was set dressing. I’m actually allergic to limes. Mildly allergic. And honeydew melon. Limes make my tongue itch.”

Celebrities Who Got Tattoos for Love

The Texas native explained, “It was hard to just ignore them, so I lied.” Host Jimmy Fallon, for his part, said he was “glad [she] came clean.”

Twitter users had a field day comparing the two interviews and cracking jokes. “Dakota Johnson selling her house and confessing she hates limes is the biggest plot twist of 2021,” one user wrote. Another remarked, “Dakota Johnson moving out of her cool house with the green kitchen and admitting to lying about loving limes like what am I supposed to base my entire personality around now???”

Johnson’s home was featured in the home-design magazine in March 2020. She revealed while showing her palatial pad off that it was built by famed architect Carl Maston. She purchased it four years prior, in 2016, and it was only the second her realtor had shown her.

“I was immediately drawn to how it was clean but also cozy,” she said of the house at the time. “I thought, I’ll never want to sell this place.” The home was previously owned by producer Ryan Murphy.

During her interview, the Suspiria star gushed about her kitchen in particular. She discussed her decision to paint the cabinetry green — her favorite color — and recalled a less-picturesque green kitchen she had at another house she lived in prior.

“I lived in New York before I lived in this house​​​, and before I moved to New York I lived in a house and I painted the kitchen green but I totally f–ked up the color and it was the most atrocious color green. … It looked terrible,” she shared.

Johnson also revealed how she likes to spend her time in the space. that was when she made the now-viral comment about her love of limes, which turned out to be a farce.

“I love cooking. I cook a lot and I bake a lot,” she said before placing her hand over a bowl of limes on her counter. “I love limes. I love them. They’re great. I love them so much and I like to present them like this in my house.”