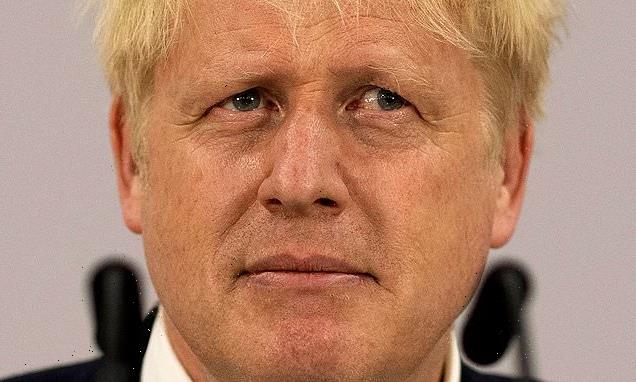 One of the qualities that has made Boris Johnson such a successful and magnetic politician is his almost boundless optimism.

Where many in Westminster seem daunted by difficulties, he believes they can be overcome through can-do spirit. His glass is less half full than positively overflowing.

But it would be a grave mistake for the Prime Minister to sugar-coat yesterday’s humiliating by-election defeats.

If the walloping in Wakefield, where Labour regained a brick in the Red Wall that it had lost in 2019, was bad, then the trouncing in Tiverton and Honiton was catastrophic. It had been Tory since 1835. Yet in a colossal convulsion, the Lib Dems blew away its seemingly unconquerable 24,000 majority – the biggest turn of fortune in British political history.

The Conservatives mustn’t foolishly shrug off these losses as mere mid-term blues. 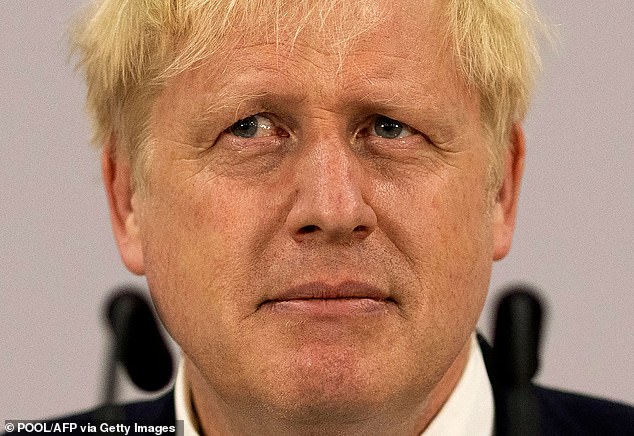 Nor should they dismiss them as the consequence of local troubles (one MP quit after being convicted of sexually assaulting a teenage boy, the other for watching pornography in the Commons).

No, this was a mini-referendum on Mr Johnson and his premiership. The dire results speak for themselves. Voters are understandably livid at illicit lockdown parties and other scandals in No10.

And they are anxious about the cost of living crunch, with food, petrol and energy prices going through the roof.

Of course, the Treasury is helping struggling households by giving them up to £1,100 each. Yet Labour, aided by an almost universally hostile broadcast media, are successfully propagating the lie that nothing is being done.

Spooked by the by-election defeats, Conservative MPs are looking nervously at their own majorities. The PM’s would-be assassins are sharpening their blades. But the Mail urges them to stay their hands.

One interpretation of the results is that protesting, stay-at-home Tories are still in the majority. That implies that while sending a major message of disapproval to Mr Johnson, they are, as yet, unwilling to abandon the Conservatives.

And harrowing as the defeats were, voters aren’t flooding back to Labour’s rabble and their wooden leader Sir Keir Starmer.

Having won a no-confidence vote this month, Mr Johnson should be given time to turn the ship around. That means keeping his promise, made yesterday, to listen to people’s concerns.

He urgently needs a sense of purpose, direction and consistency, plus a strategy to revive the gasping economy.

His tax policy is a shambles. The national insurance hike, introduced when families’ incomes were under immense strain, was as stupid as it was economically illiterate.

It’s not rocket science. If people don’t have a reason to vote Tory they will desert them. With growing evidence that industrial-scale tactical voting was behind the by-election defeats, that would be a disaster.

If Labour and the Lib Dems need a pact, that’s up to them. But it’s profoundly dishonest not to tell the electorate.

Should the Tories implode, we risk getting a diabolical hard-Left alliance of Labour and the SNP (and possibly the LibDems and Plaid Cymru in case there weren’t already enough nuts in the cake) seizing power.

Brexit would wither on the vine. The SNP would break up the UK. We’d be shackled to an accelerating train of economic ruin, wokery and votes for 16-year-olds, leaving the Tories out of power for a century.

That would inflict incalculable and long-term damage on this country.

We are in nothing less than an existential battle for Britain’s future. It is imperative Boris and the Tories rise to the challenge.