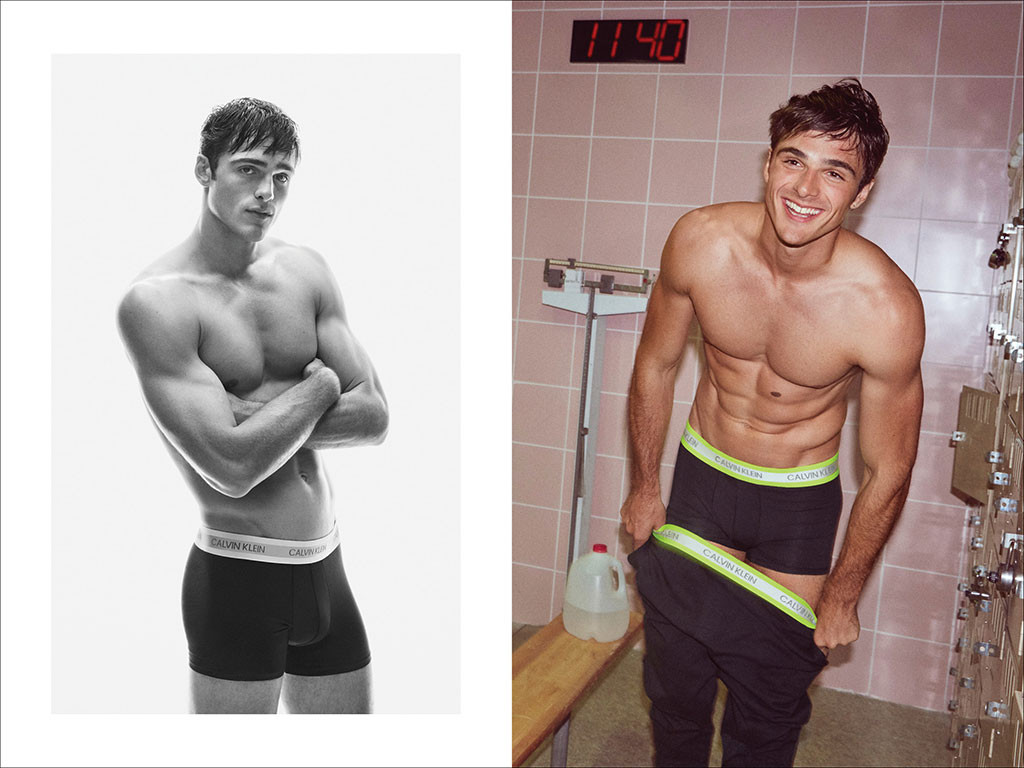 Forget the Monday blues and step into a state of Euphoria by taking a look at these tantalizing photos of Jacob Elordi.

The TV villain is stripping down to his Calvins for the Fall 2019 campaign, which features stars like Bella Hadid, Odell Beckham Jr. and Diplo. In the campaign images, which are described as the models’ “public image and private realities,” Jacob expertly poses in a manner that shows off his pecs. The next photo shows the Euphoria star jovially stepping out of his pants in a locker room.

Since the finale of the HBO series, the Aussie actor has become a fan favorite in an odd way. Despite his villainous presence on the TV series, Jacob shared with Entertainment Weekly, “It’s been overwhelmingly kind and just appreciative, which has been very new for me and very, very lovely.”

So it’s no surprise that the actor is included in the star-studded lineup of models featured in the campaign. 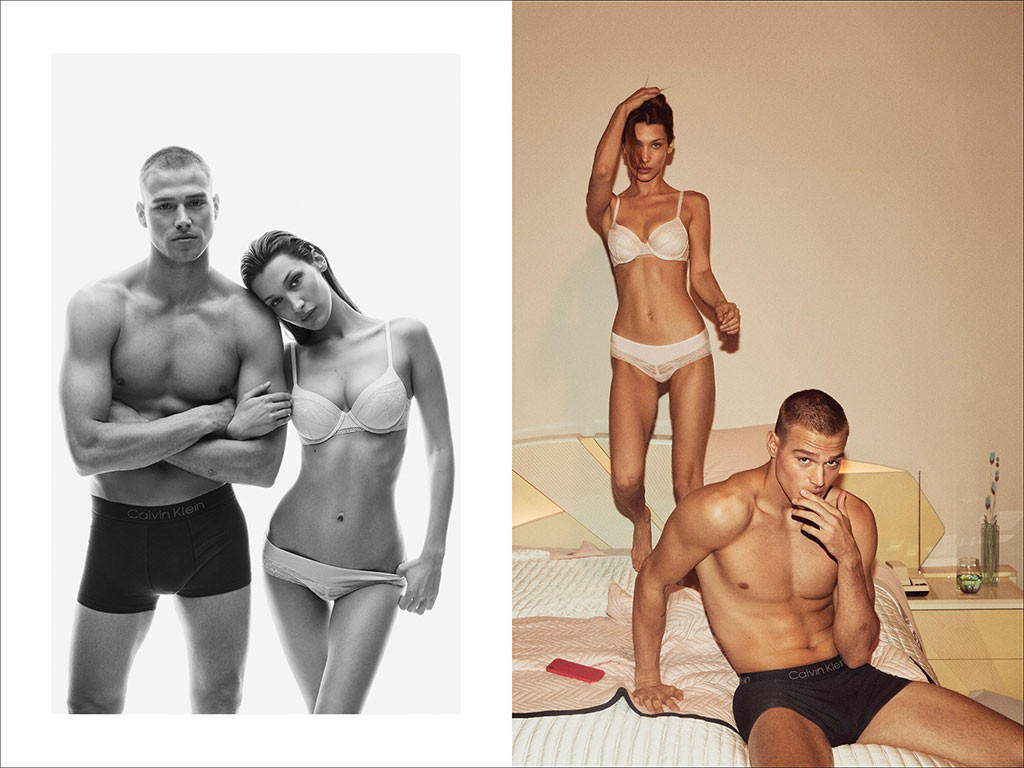 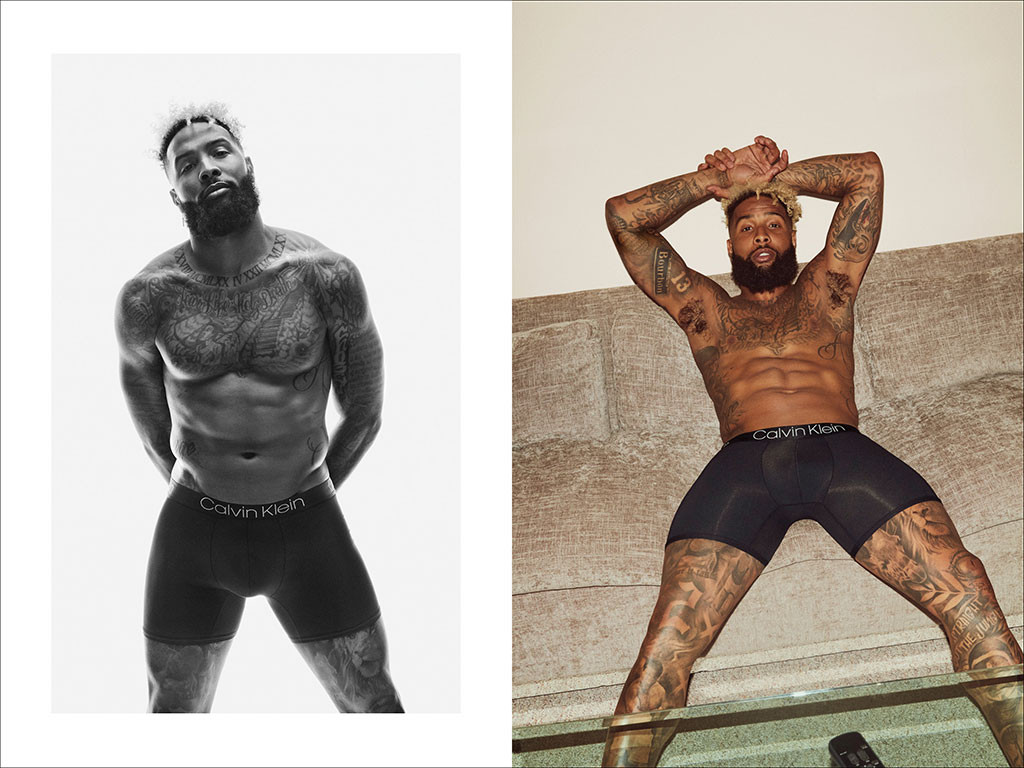 He, Odell Beckham Jr. and Bella Hadid showed off their Calvins in the attention grabbing campaign. By showcasing these stars in two different environments the intended goal is to show “encourage self-expression and underscore the idea that sexy is a state of mind.”

Now, this is one state of mind we want to get into.