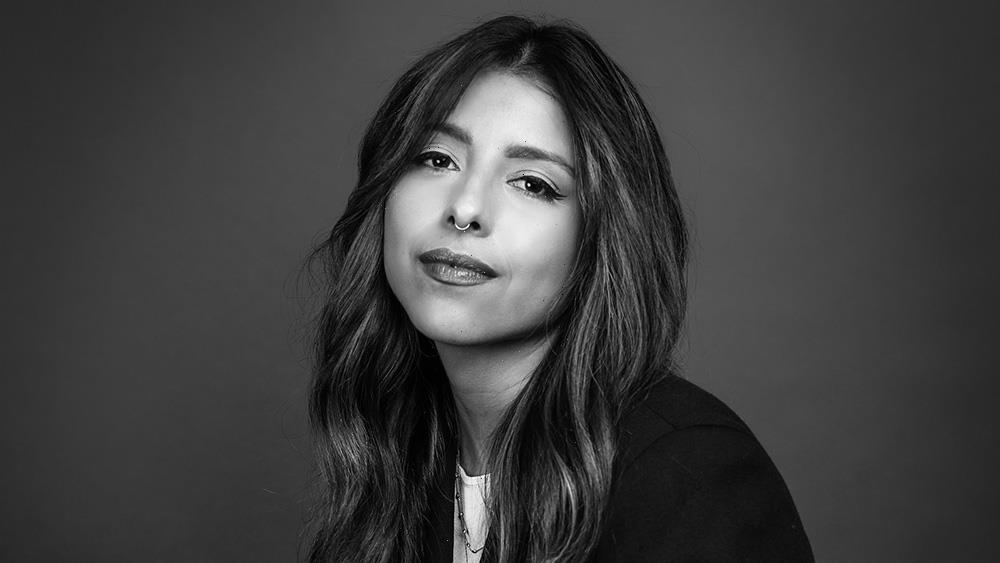 The boutique management firm, founded by film and TV lit manager Britton Rizzio, opened its doors last year and focuses on creators in film and television, aiming to shape the careers of creatives with distinct voices.

“Becca has an impeccable eye for talent and is known in the publishing world as being a taste-driver,” said Curate’s founder, Rizzio, in a statement. “She is vested in her clients and her world view is exactly in line with the kind of company we’re building.”

Rodriguez commented: “I am tremendously excited to join Britton and Courtney and the team at Curate as a manager representing books and IP. We have a shared creator-focused ethos, global vision and proactive spirit and I look forward to creating synergies between departments that spark new and varied opportunities for our clients.”

One of the few female-owned literary management firms in the industry, Curate was founded by Rizzio and has TV and film literary manager Courtney Conwell as a partner.

Rodriguez comes from The Gotham Group where she was a book manager. She began her career as an assistant at Anonymous Content, then working in the literary department and media rights department.