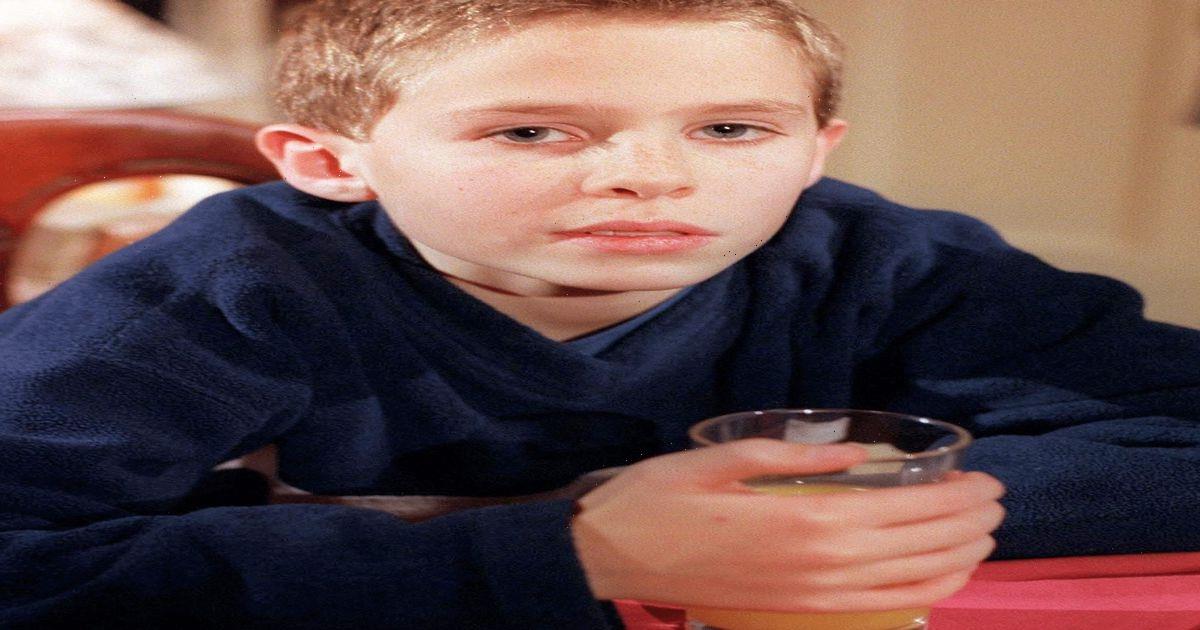 A whopping 21 years after leaving the cobbles of ITV’s Coronation Street, the original face of Adam Barlow is completely unrecognisable.

Viewers who have watched the soap for a long time may remember that the role of Ken Barlow’s grandson has changed over the years.

Originally the role was played by Iain De Caestecker before being recast to Sam Robertson who currently stars as Adam.

Actor Iain, now 34, first appeared in the long-running soap when he was 14 years old.

But after filming 54 episodes between 2001 and 2003, the Glaswegian performer was replaced by an older version of the character.

Speaking to Daily Record in 2009 about his time on Coronation Street, the star revealed that he was unaware of the legacy surrounding the well-loved soap.

“I was just a kid who landed a good part. I'd no idea it was watched by millions. I hadn't even seen Corrie,” he said.

Despite leaving the show, Iain has gone on to have an extremely successful career away from the streets of Weatherfield and even studied drama at Langside College in Glasgow.

In fact, just 10 years after exiting the soap, the talented star received a nomination from BAFTA Scotland for Best Actor in the TV category thanks to his role in the miniseries Young James Herriot.

And in 2013, he was nominated for Best Actor in the film category following his appearance in Not Another Happy Ending.

Elsewhere, Iain has appeared in shows including BBC One's BAFTA-winning series The Fades as well as The Secret of Crickley Hall.

Notably, the former Corrie actor was a main cast member in Marvel’s Agents of S.H.I.E.L.D between 2013 and 2020, racking up an impressive 126 episodes.

Set in the infamous cinematic universe, Iain played agent Leo Fitz in the popular show which includes crossovers with other iconic characters including Captain America.

The character has also appeared in Ultimate Spider-Man vs. the Sinister 6.

But after the series wrapped up in 2020, Iain most recently appeared in the shows Us – based on David Nicholls’ novel – and political thriller Roadkill alongside Hugh Laurie.

In September 2021, the BBC confirmed that the actor was set to play a lead role in the three part drama The Control Room.

Talking about his role in the show, Iain said: “The Control Room is one of the most exciting scripts I’ve ever read, I was on the edge of my seat the whole time so I’m thrilled to now be bringing it to life.”

To read all about your favourite soap stars, sign up to OK!'s daily celebrity newsletter. Coronation Street continues weekdays on ITV