A controversial dating coach believes you should have sex on the first date when looking for a life partner – but not everyone agrees.

Jake Maddock says by the end of the first date a potential couple should want to ‘tear each other’s clothes off’.

Speaking to FEMAIL he said there’s no point ‘waiting to see if there is chemistry’ and putting off sex can only lead to disappointment in the long term. 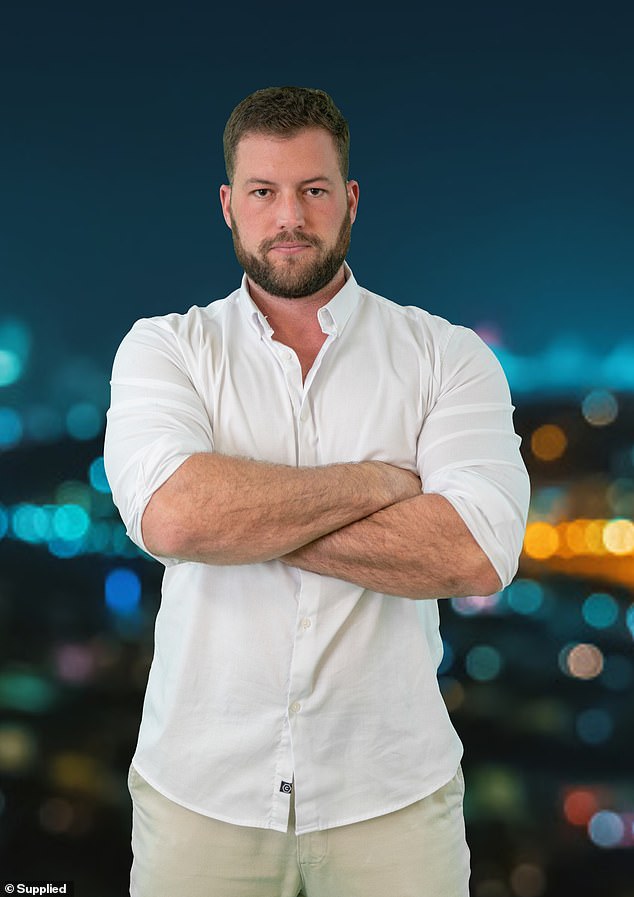 ‘We could all find out if that other person is right on the first date if we let go of rules we have imposed on ourselves. Having sex as early as possible is one of them,’ he said.

‘Your ideal partner will be a beautiful mix of chemistry, compatibility and X-factor,’ he added.

Jake claims to have coached thousands of people into achieving ten out of ten relationships – and says 90 percent of those started with sex on the first date.

‘Most of the others had sex on the second date,’ he said.

‘These people are still together today and have good, strong relationships.’

Compatibility doesn’t mean you both have to love sailing, or gaming or choc-chip ice cream. It’s a more fundamental compatibility. It’s what makes you feel as though ‘you’ve known them forever’. It makes you comfortable with them, makes you friends, he explained.

But chemistry is equally important, he said, which is where his sex ‘rule’ comes into play. 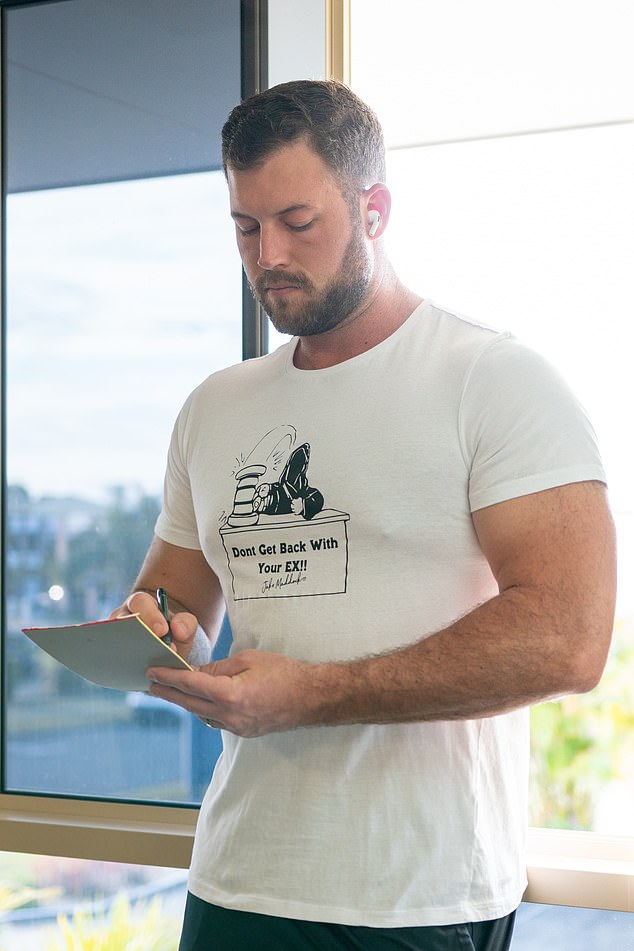 Compatibility doesn’t mean you both have to love sailing, or gaming or choc-chip ice cream. It’s a more fundamental compatibility, according to Jake

‘When you go on a proper date with your ideal partner the chemistry should be palpable too,’ he said.

‘If it isn’t then they are not your ideal partner,’ he added.

‘You’ll probably call chemistry, ‘I just know’. Sex is one of the key factors in ‘just knowing’.’

The dating coach has spoken about first-date sex in his videos on TikTok and Instagram – where he has been met with mixed responses.

‘Been happily married for over thirty years and I totally disagree with you,’ one woman wrote on a recent video.

While another one said: ‘Please make sure you only do what you are comfortable with, play it safe!’

‘100% after the first two dates? I don’t believe that,’ critiqued a third.

But some agreed with him.

‘In my experience it doesn’t matter if you wait or not, so you may as well not. Because then you will know sooner if you want a relationship,’ one woman wrote.

A second agreed. ‘If you know, you know.’