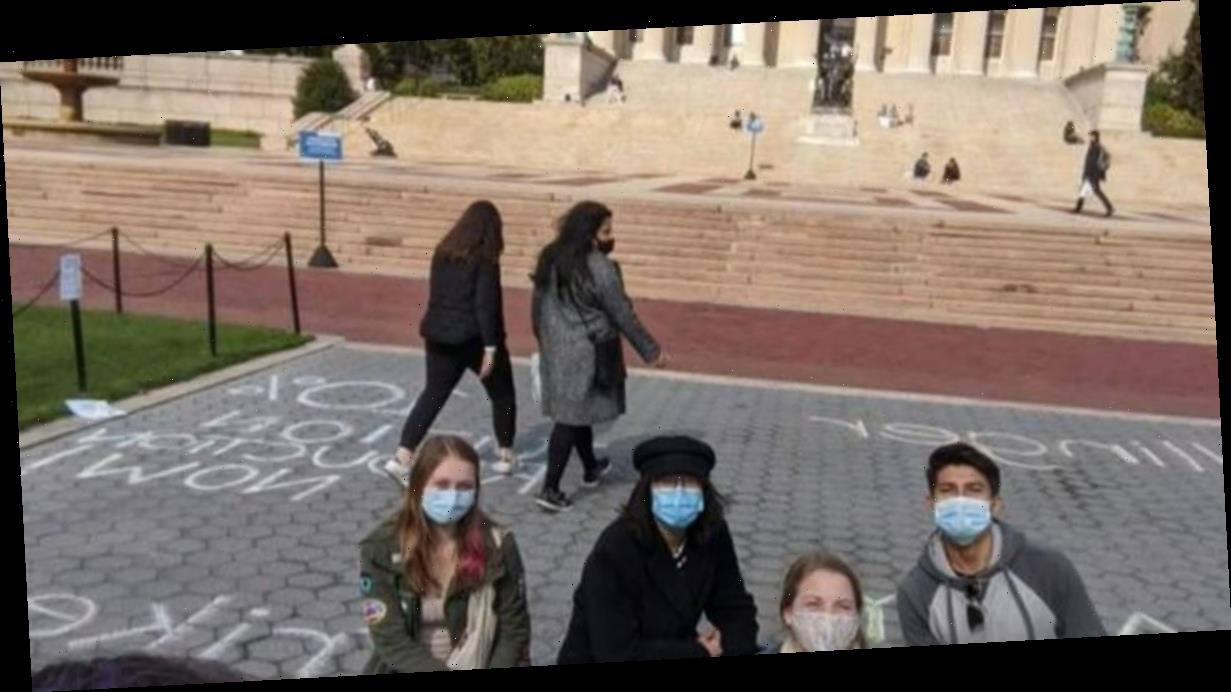 Some students at Columbia University are refusing to pay tuition for the spring semester, as part of a movement to demand the Ivy League school lower its cost and make other changes. The group that organized the strike says more than 1,000 students have pledged to not pay tuition.

Ahead of the 2021 spring semester, a group of students wrote a letter to the presidents, trustees and administrators of Columbia University, Barnard College and Teachers College listing multiple demands and threatening to withhold tuition payments if the university continued “to remain silent” in the face of them.

The Columbia-Barnard chapter of the Young Democratic Socialists of America (YDSA) began organizing the strike in October, and said students began withholding tuition last Friday, the due date.

Undergraduate tuition at Columbia is nearly $60,000 a year, not including the cost of housing, books and other fees. In their letter,  students demanded that Columbia “alleviate the economic burden on students” by decreasing tuition by at least 10% and increasing financial aid by at least 10%.

They also demanded that Columbia defund its Public Safety department and “fulfill its responsibilities to the people of West Harlem” — where the university is located — “by committing to provide employment, education & affordable housing, and to end expansion.”

They also called on the university to fully divest from fossil fuels and “commit to complete transparency about the University’s investments and respect the democratic votes of the student body regarding investment and divestment decisions.”

More than 4,000 students at the university signed a pledge supporting the strike before it happened, according to YSDA.

“The students organizing the tuition strike view it as a last-resort tactic to compel the university to listen to demands that students have been organizing around for the past few years,” said a YSDA news release about the pledge, which was created in October.

Columbia student Willem Morris, who is YDSA ‘s social media coordinator and a senior and history major, told CBS News that while “the problem” of rising tuition existed before COVID-19, the pandemic “has really exacerbated this problem for students and students see that they are paying $80,000 to attend online Zoom classes and their frustration kind of boiled over.”

“And you recognize even further how detached this high price of higher education is and how detached it is from the actual quality of education students are receiving,” he said.

Morris said YDSA holds weekly town hall meetings for students to learn about the strike and share their experiences. “At these town hall meetings, there are students who have lost their jobs in the pandemic, students’ family members whose financial situations have become more unstable, and students who are struggling with losing family members to COVID-19 or contracting COVID-19 themselves,” he said.

In a statement to CBS News, a Columbia University spokesperson said: “This is a moment when an active reappraisal of the status quo is understandable, and we expect nothing less from our students. Their voices are heard by Columbia’s leadership, and their views on strengthening the University are welcomed.”

Columbia-Barnard YSDA said there was a clear “victory” of the tuition strike when the university announced last week it “does not hold any direct investments in publicly traded oil and gas companies, and is formalizing this policy of non-investment for the foreseeable future.”

The students plan to continue to strike in the coming weeks.

YDSA says tuition at Columbia is between 51-84% more expensive than the average U.S. four-year private university. It also cites a Columbia Spectator report saying the university’s endowment is $11.26 billion, including a $310 million increase during the pandemic.

According to U.S. News and World Report, Columbia students hold an average of $21,979 in student debt after graduation. YDSA said back in November, when it was organizing the strike, that “it is unacceptable that students should go tens of thousands of dollars into debt for an education when this university possesses such vast wealth.”

Students elsewhere have organized strikes during the 2020-2021 school year, and Morris said two schools in particular inspired the Columbia group. “University of Chicago – there was a tuition strike this spring that won a tuition freeze for students – and then at University of Manchester – a rent strike there won a 30% reduction in rent,” he said.

He said YDSA hopes to pay it forward and help students at other schools who want to organize tuition strikes for the fall semester.