Colton Underwood spotted filming docuseries in NYC before coming out

Carole Radziwill slams Colton Underwood for going on ‘The Bachelor’

A 2019 video where Billy Eichner joked that Colton Underwood could be the first gay “Bachelor” on the ABC show has gone viral after Underwood came out as gay.

The clip from Underwood’s Season of “The Bachelor,” shows Eichner and former “Bachelor” host Chris Harrison chatting with the leading man when Underwood asks the “Billy on the Street” creator about the criteria he looks for in a partner.

“The first thing I do, I’m gay. I know that’s a shock Colton,” Eichner tells Underwood before adding, “That I think you should look into.”

Underwood reacts by laughing before Eichner tells him, “Maybe you’re the first gay ‘Bachelor’ and we don’t even know.”

The former NFL player, 29, appears to be in shock before the comedian declares, “Put that on your promo. See you later!”

Eichner, 42, tweeted out the clip and responded to Underwoods announcement with full support.

“I’m happy for @colton. If you’re gay, be gay! I’ve been gay forever & I love it!,” he wrote on Twitter on Wednesday.

Several fans of the franchise also reacted to the video to comment on how perceptive Eichner was at the time, commenting on The Bachelor Talk’s Instagram page.

“Damn, that Queen was psychic!!,” wrote one person.

“I mean… this is awesome!” a netizen chimed in. 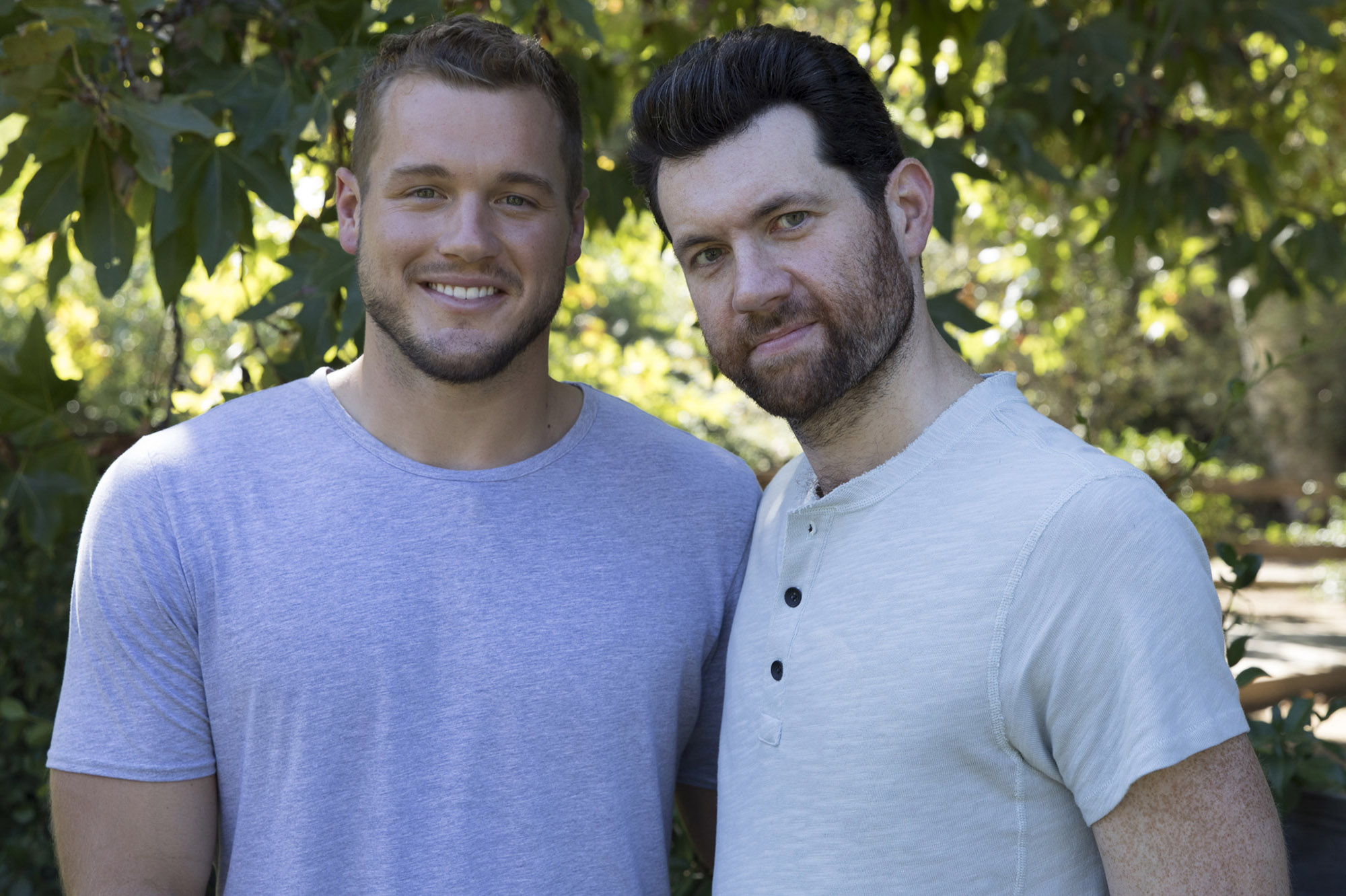 “I was waiting for someone to dig this up,” added one more.

Underwood came out as gay during a pre-taped interview with “Good Morning America” that aired on Wednesday morning.

During the interview he opened up about how he contemplated suicide while struggling with his sexuality.

“Overall the reason why [I came out] now is because I got to a place where … I would’ve rather died than say I’m gay,” he said on “GMA.” “There was a moment in LA that I woke up, and I didn’t think I was going to wake up. I didn’t have the intentions of waking up. I think that for me was my wakeup call.”

He also reflected on his time on “The Bachelor,” addressing the women who competed for his heart on Season 23.

Underwood also apologized to the women he hurt by even appearing on “The Bachelor.”

“Do I regret being ‘The Bachelor’? Do I regret handling it the way that I did? I do. I do think I could’ve handled it better,” he said. “I just wish I wouldn’t have dragged people into the mess of figuring out who I was.”