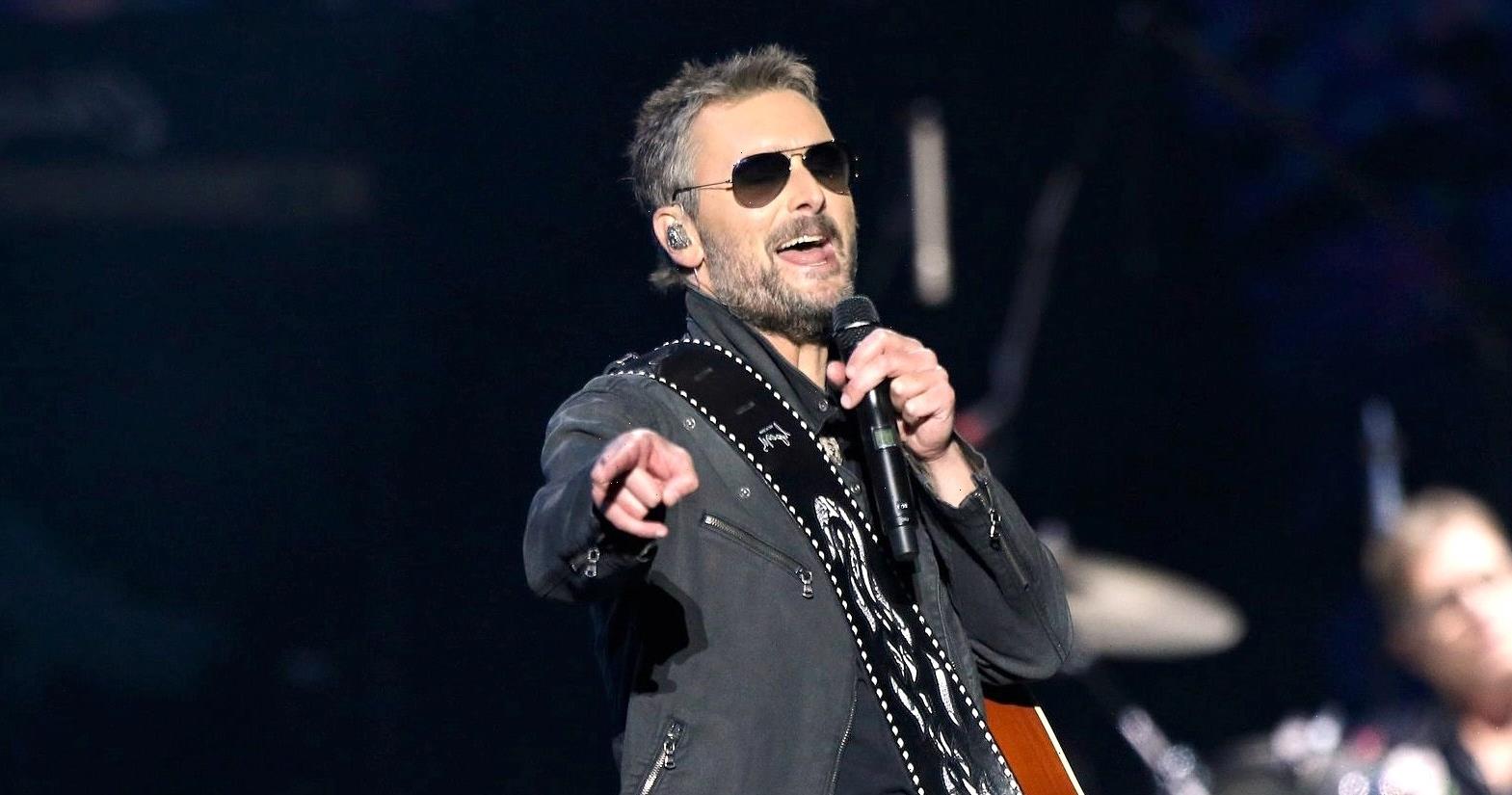 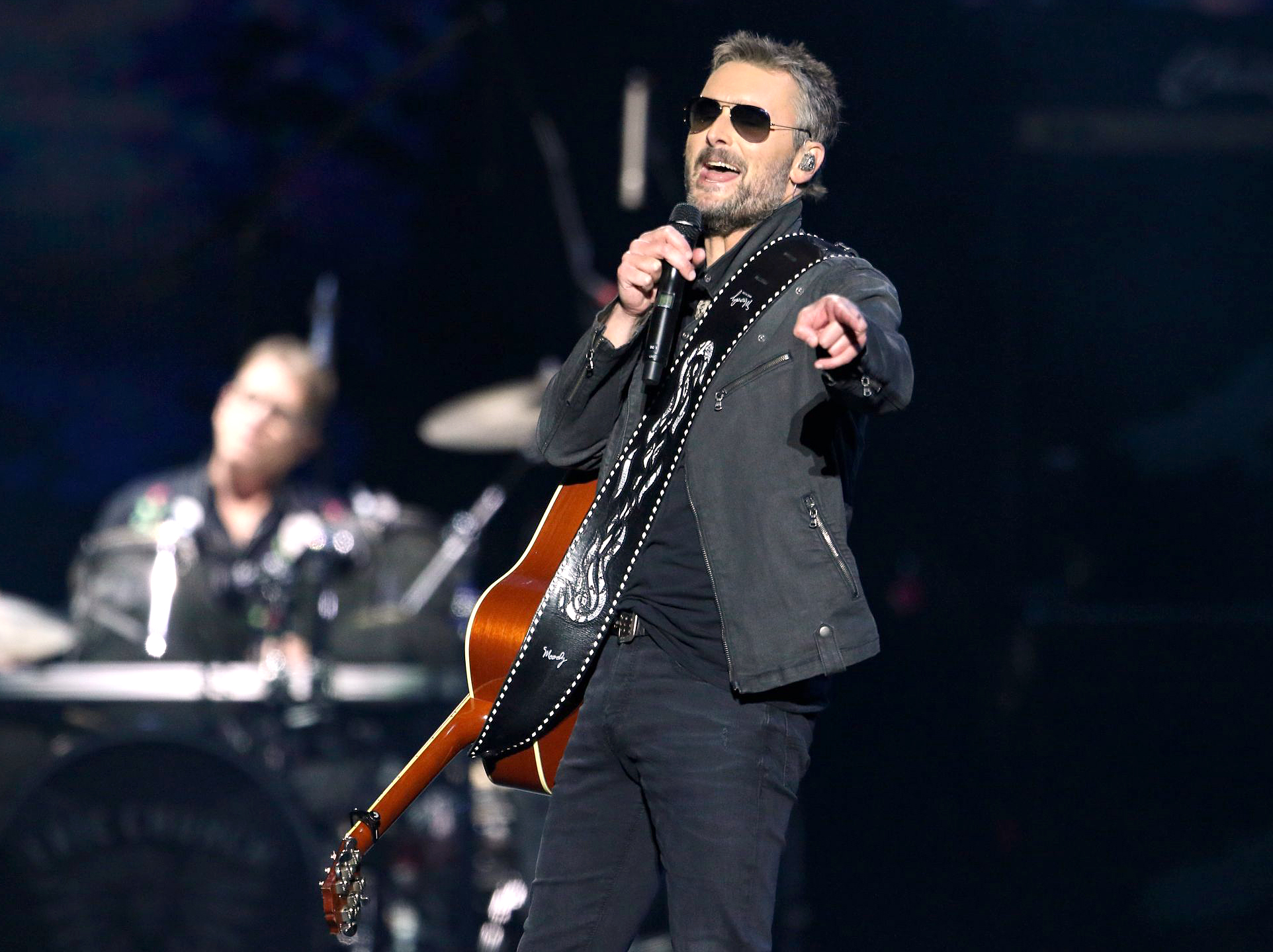 Back at Bridgestone! After scaling things back for the 54th Annual Country Music Association Awards last year due to the coronavirus pandemic, the 2021 CMAs will be bigger than ever on Wednesday, November 10.

Luke Bryan is hosting the event at Bridgestone Arena in Nashville.

“Being in front of the TV a lot with American Idol has gotten me more comfortable with the role of doing these things. I’m excited to be in the role and be confident in the role,” Bryan said during a radio interview on Monday, November 8. “You don’t ever want to be out there and you’re so nervous and freaked out that you can’t do a great job, which I’ll still be nervous and freaked out.”

Eric Church and Chris Stapleton are leading the pack with five nominations, including Entertainer of the Year. Rounding out the top category are Luke Combs, Miranda Lambert and Carrie Underwood. Back in 2020, Church accepted the awards show’s biggest trophy.

Gabby Barrett has the third most noms as the American Idol alum is up for four honors.

“I thought she was incredible from the start. I thought that she was amazing throughout the whole process and I always really loved the way she used her voice,” Bryan said of the “I Hope” songstress. “She’s a powerhouse singer, and what I really love the most is right when American Idol got finished, she moved straight to Nashville and went to work.”

Scroll through for a complete list of nominees and winners:

Song of the Year
“Forever After All,” Luke Combs
“The Good Ones,” Gabby Barrett
“Hell of a View,” Eric Church
“One Night Standards,” Ashley McBryde
“Starting Over,” Chris Stapleton