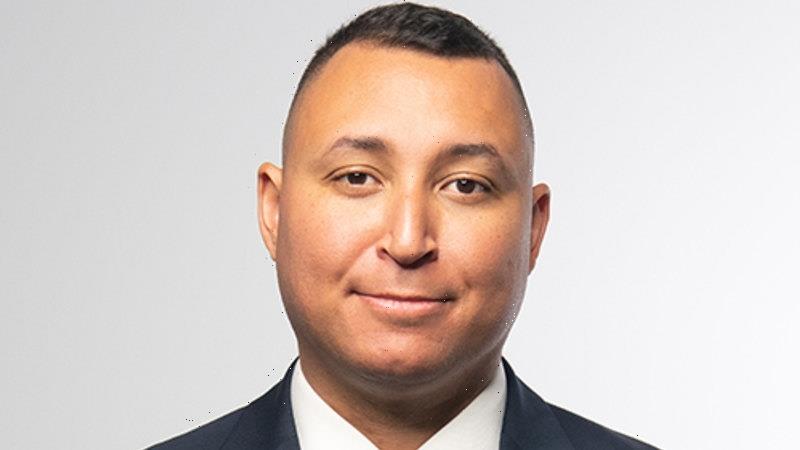 Clive Palmer’s well-funded election campaign has delivered a last-gasp parliamentary position with Ralph Babet claiming the final spot in the Senate for Victoria.

Babet, a real estate agent, was the UAP’s number one Senate candidate in the state.

Babet was locked in a tussle with the Liberal Party’s Greg Mirabella for the final spot in Victoria.

It is the sole electoral victory for the UAP despite an estimated $100 million spend by the mining magnate during the federal election.