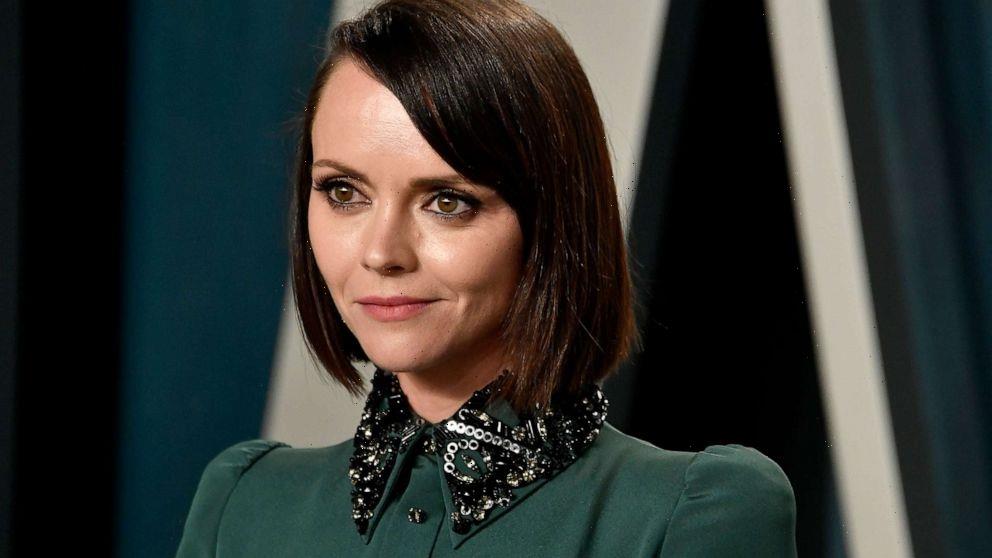 The actress, 41, hinted that Heerdegen is not the father when sharing the post, captioning it “Life keeps getting better” and tagging hairstylist Mark Hampton.

This announcement brings new meaning to the birthday wishes Ricci previously sent to Hampton last month when she wrote, “This next year is going to be the best one yet.”

Ricci filed for divorce from Heerdegen in July 2020. They wed in October 2013.