Stars are still wrapped up in the sexy scarf top trend

Christina Aguilera ‘hated being super skinny’ in the ’90s

Ring the alarm: Christina Aguilera is revisiting one of her most iconic looks.

The “Dirrty” singer, 40, teased her upcoming performance at Brooklyn’s LadyLand Festival on Instagram over the holiday weekend by throwing it back to her “Stripped” album art.

Aguilera posed topless in nothing but a pair of low-rise jeans, with her long platinum hair covering her chest — just as she did on the cover of her 2002 LP.

And it didn’t take long for the pop star’s friends and fans to acknowledge her fashion flashback.

“GIRLLLLLL YOU BETTER GIVE US STRIPPEDDDDDD !!!!!! Yessss,” one person gushed in the comments, while another wrote, “SCREAMING AT THE STRIPPED COVER POSE!” 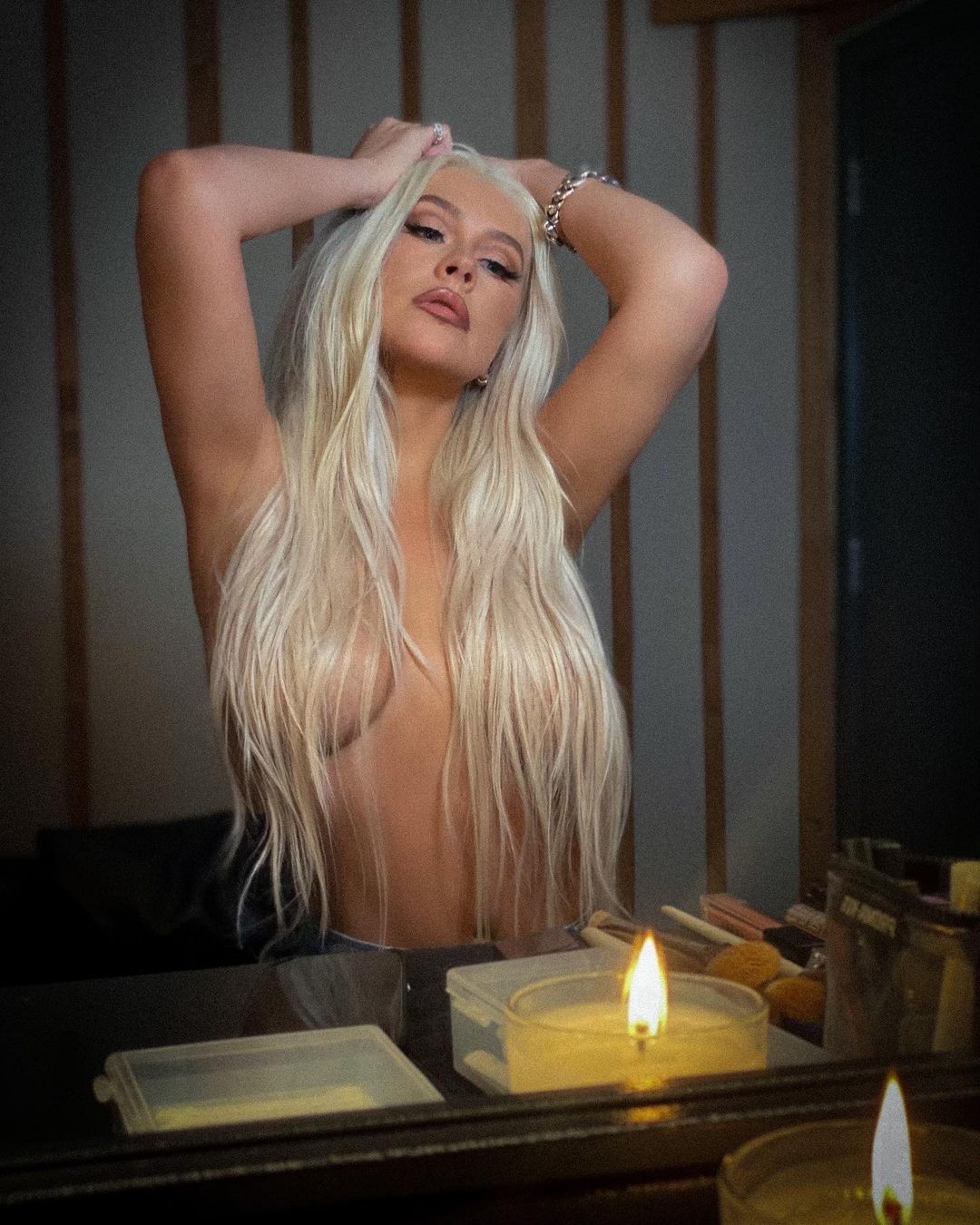 “No hype, no gloss, no pretense, just me.. stripped,” a third chimed in, quoting the album’s intro.

Aguilera will headline the one-day festival celebrating gay pride and LGBTQ performers on September 11. “One week until @ladylandfestival ✨💕 Who’s going to be there?,” she captioned her sultry snap.

The “Beautiful” crooner’s fiancé, Matthew Rutler, couldn’t help but drop a comment of his own. “Ummmmmm I am going to be there. Especially after seeing this. 🔥🔥🔥,” he wrote. 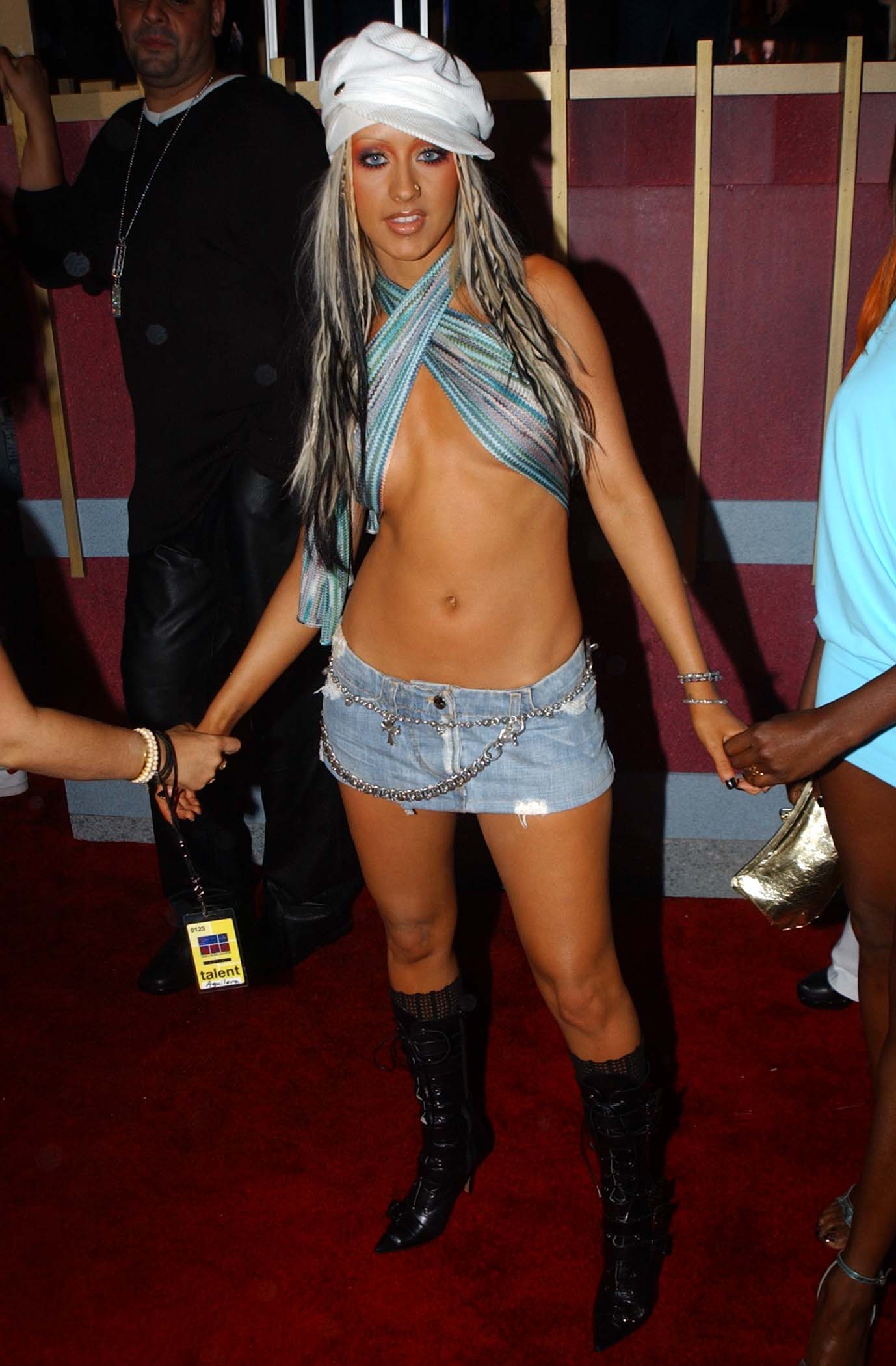 Nearly two decades after the release of “Stripped,” Xtina’s looks from that era continue to make an impact; younger stars like Kylie Jenner, Amelia Hamlin and Emily Ratajkowski have all recently been spotted in skimpy scarf tops similar to the one Aguilera wore to the 2002 VMAs.