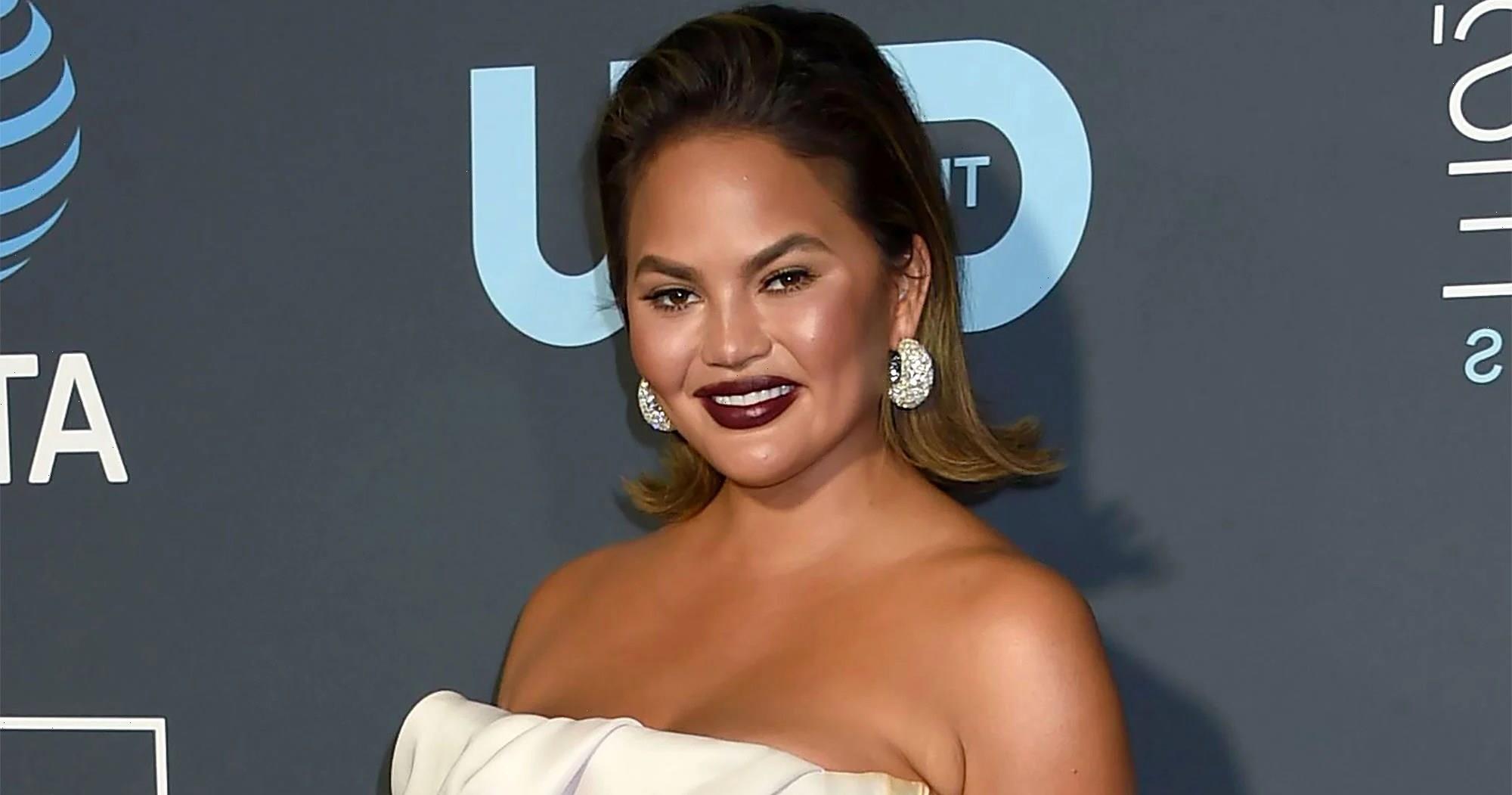 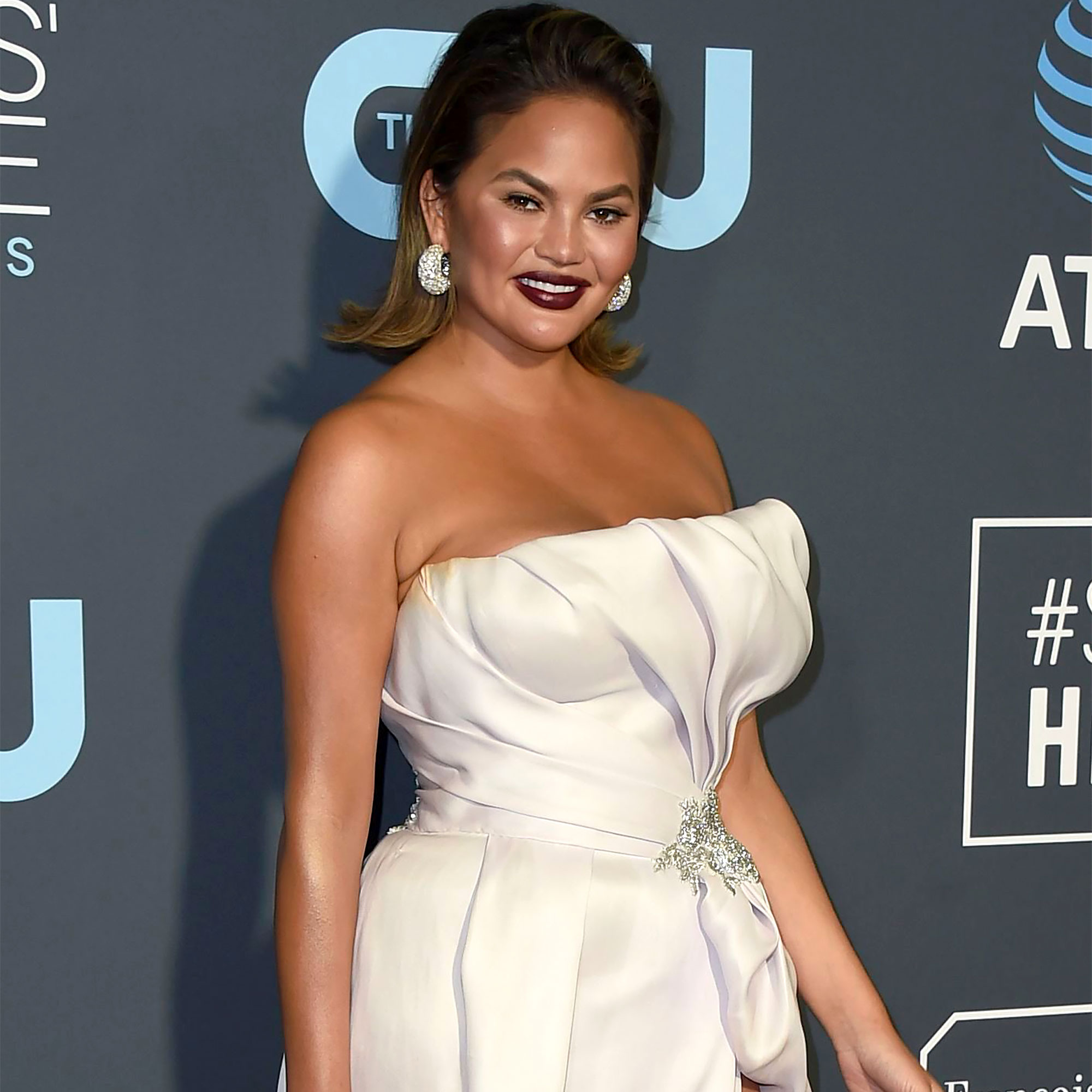 A difference of opinions? Chrissy Teigen‘s attempt to celebrate her new favorite show, Squid Game, didn’t go over well with some of her social media followers.

What Exactly Is ‘Squid Game’? A Full Breakdown of Netflix’s Hit Drama Series

“Where do I even begin!! what an absolutely epic night. my dream came true of watching my friends fight to the death! dunk tank, musical chairs, hide and seek followed by a very riveting final game of pin the tail on the donkey,” Teigen, 35, captioned several photos from the party on Sunday, November 14. “@wifeoftheparty you truly are the best and have THE BEST team ever. Thank you thank you thank you!!”

One fan didn’t understand the reasoning behind the model’s theme, commenting, “Why do rich people always miss the whole entire point?”

Another social media user claimed that it was “beyond tone deaf as a millionaire to invite your rich friends over and reenact squid games which is rooted in the violence of capitalism.”

A Squid Game viewer also noted that the Netflix show was “about people whose lives were so awful because of being poor that they’d rather play a game of literal life or death to escape going back to poverty,” arguing that Teigen’s decision to reenact it “in her mansion” went against the message.

The Utah native, whose social media posts have come under fire in the past, previously called out people who claimed that she was deleting negative comments.

Celebs Fight Back on Social Media

Teigen also claimed that she couldn’t share her thoughts online without getting mean-spirited replies.

“If I leave a comment underneath somebody’s photo, even if it’s nice — ‘You look great’ [or] ‘I love this outfit’ — people get all sorts of mad. Because I am … alive,” she noted at the time.

Earlier this year, Courtney Stodden accused Teigen of bullying them on social media in the past. The former Sports Illustrated model eventually took accountability and publicly apologized for her comments.

“Not a day, not a single moment has passed where I haven’t felt the crushing weight of regret for the things I’ve said in the past,” she wrote via Medium in June. “As you know, a bunch of my old awful (awful, awful) tweets resurfaced. I’m truly ashamed of them. As I look at them and understand the hurt they caused, I have to stop and wonder: How could I have done that? … There is simply no excuse for my past horrible tweets. My targets didn’t deserve them. No one does. Many of them needed empathy, kindness, understanding and support, not my meanness masquerading as a kind of casual, edgy humor.”

Four months later, Teigen, who shares daughter Luna, 5, and son Miles, 3, with John Legend said that she became “a stronger person” amid the backlash.

“I look at my kids and I look at what I want their values to be and how I want them to treat people, and to see that in myself — that I wasn’t doing that — was the hardest part for me,” she said on the Today show in October. “I think you learn so much in the moments where you do lose so much. … I feel like I’ve done the work and I just hope these people can forgive and … hopefully they’ve seen me be better.”