Heather McDonald hits back at Chrissy Teigen: ‘I do not hate anyone’

Chrissy Teigen appears to tell Heather McDonald to ‘f–k off’

Perhaps she was craving a new ‘do.

Chrissy Teigen – who’s known to experiment with her hair color – told followers that she was “back on [her] bulls–t” on Sunday, as she teased another hair transformation.

While her previous style switch-ups often included wigs, she opted for a more permanent change this time around by enlisting Nato VanDine to dye her strands red.

Although she’s yet to fully reveal the look, she shared a photo of red and pink hair dye in a bowl, followed by a cryptic glimpse at some of her freshly-dyed strands.

The “Cravings” author, 35, frequently tries out different hair hues, ranging from a bold purple wig in January to an icy gray version in March, which she dubbed her “midlife crisis hair.” 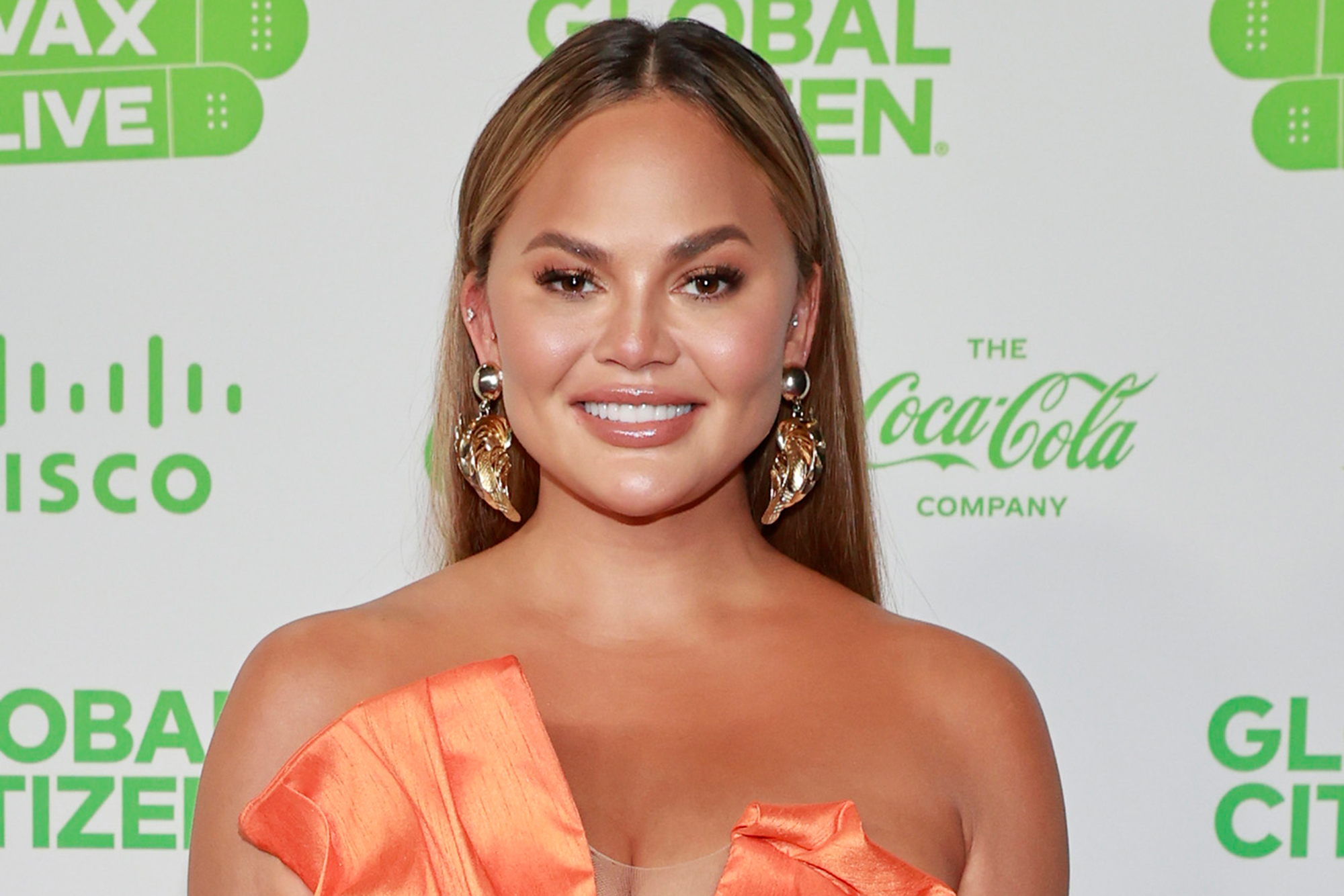 “I realize this looks like I’m having a crisis lol I just wanna start looking the way I’ve always wanted to!!,” she wrote in January, while taking a pink hair filter for a spin.

She later went rose-colored for real, debuting a pastel pink style in April.

The former Sports Illustrated model has also switched up the length of her locks, most recently trying out the same short style as friend Kourtney Kardashian in August. 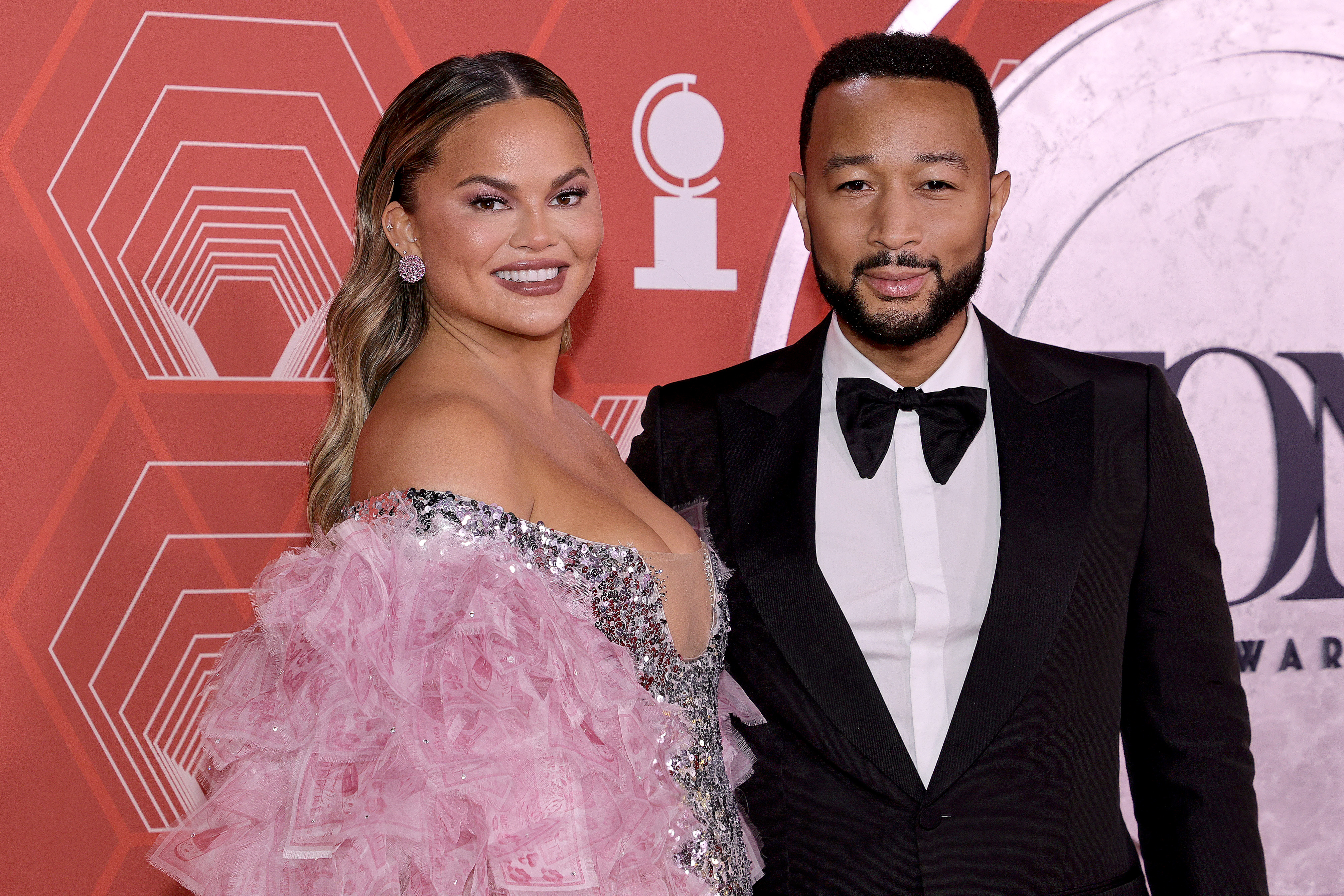 Her recent red dye job came shortly after she hit the red carpet for the 2021 Tony Awards last week, where she slipped on a sparkly Ulyana Sergeenko Couture dress for her night out with husband John Legend.

She also supported him at his concert in late September, going practically pantsless in tiny denim shorts.