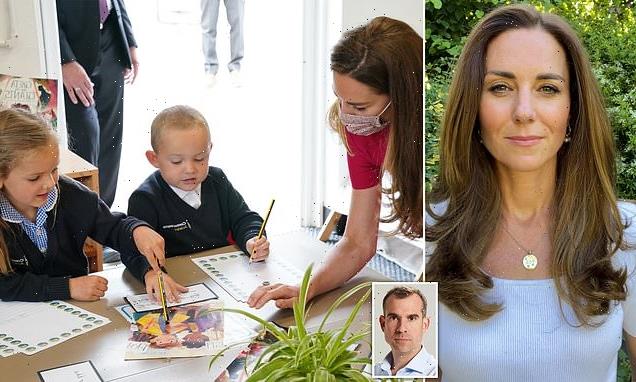 A project I was proud to join: Infectious diseases expert CHRIS VAN TULLEKEN on why he backs the Duchess of Cambridge’s early childhood project 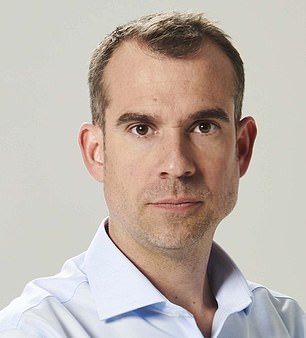 Last autumn, my twin brother Xand and I were invited to Kensington Palace to meet Her Royal Highness the Duchess of Cambridge. We had been asked to launch the results of a survey about early years development.

It’s a subject we knew the duchess has long been passionate about and today she is launching the Royal Foundation Centre for Early Childhood which will, I believe, transform the lives of generations of children.

I’ll admit I was both flattered and curious: as qualified doctors and television personalities, it is not unusual for Xand and I to receive requests from people in the public eye to lend our voice to their campaign or deliver a piece of research.

Throughout our meeting, she not only underlined the critical lifelong impact of the early years on individuals, our economy and society at large – but her determination to change outcomes for people who, for whatever reason, do not get the start in life they deserve.

If you’re reading this you may think you know the importance of early years development. 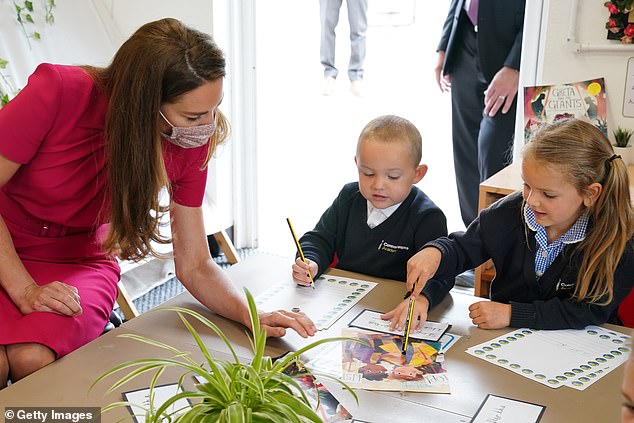 Yet what the survey undertaken by the duchess lays bare is that most of us have very little idea about how vital those early years are to our future well-being.

Fewer than a quarter of people, for example, believed that the first five years is crucial to future happiness and health, while two-thirds were not aware of the staggering brain development that goes on between conception to the age of two.

This all despite the science, which shows us that by the age of two our brain is already 80 per cent of its adult weight, making the trillions of critical connections, which are informed by their earliest environment and experiences.

If you are lucky – like Xand and I were – those experiences are happy and positive, acting like nutrients for that developing brain. But sadly, that isn’t the case for every child.

I write that with no judgment. As the father of two young children aged one and four, I know that becoming a parent is challenging, even in a position of privilege, as I am. I have a loving relationship and a regular salary yet I still find it hard.

The duchess, too, has been candid about the challenges of raising young children. 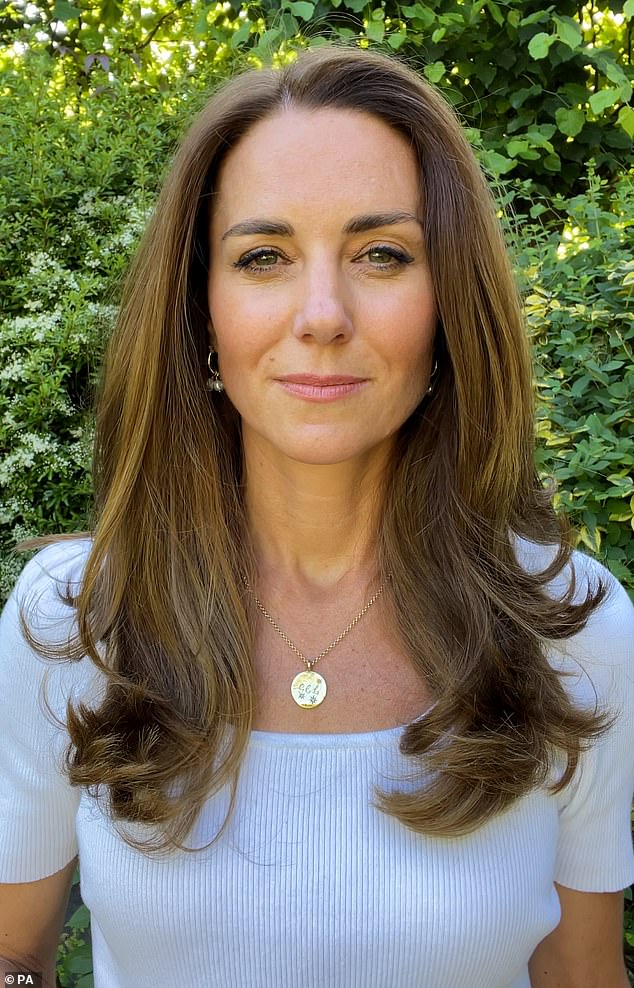 So we can only imagine what it is like for those who are struggling and unsupported, and whose problems have now been exacerbated by the coronavirus pandemic.

What is now all too clear are the staggering consequences of those problems and its toll on society – a toll for which we now have a clear statistic.

Some £16.13billion is what lack of investment in early childhood costs us in terms of the short and long-term mental and physical health problems that blight so many lives.

And this doesn’t include social issues like addiction, homelessness and family breakdown.

Whatever side of the political fence you are sitting on, it is clear that this issue makes no economic sense whatsoever.

In many ways, this is the duchess’s starting point – that investing in our children is an investment that ultimately benefits every single person in the UK today.

It will not be easy and it will not happen overnight, but her commitment to helping to transform our society for generations to come is something the duchess made very clear. She sees it as her lifetime’s work.

And I, in turn, believe that the launch of her centre will be viewed, in time, as a milestone moment in this country.