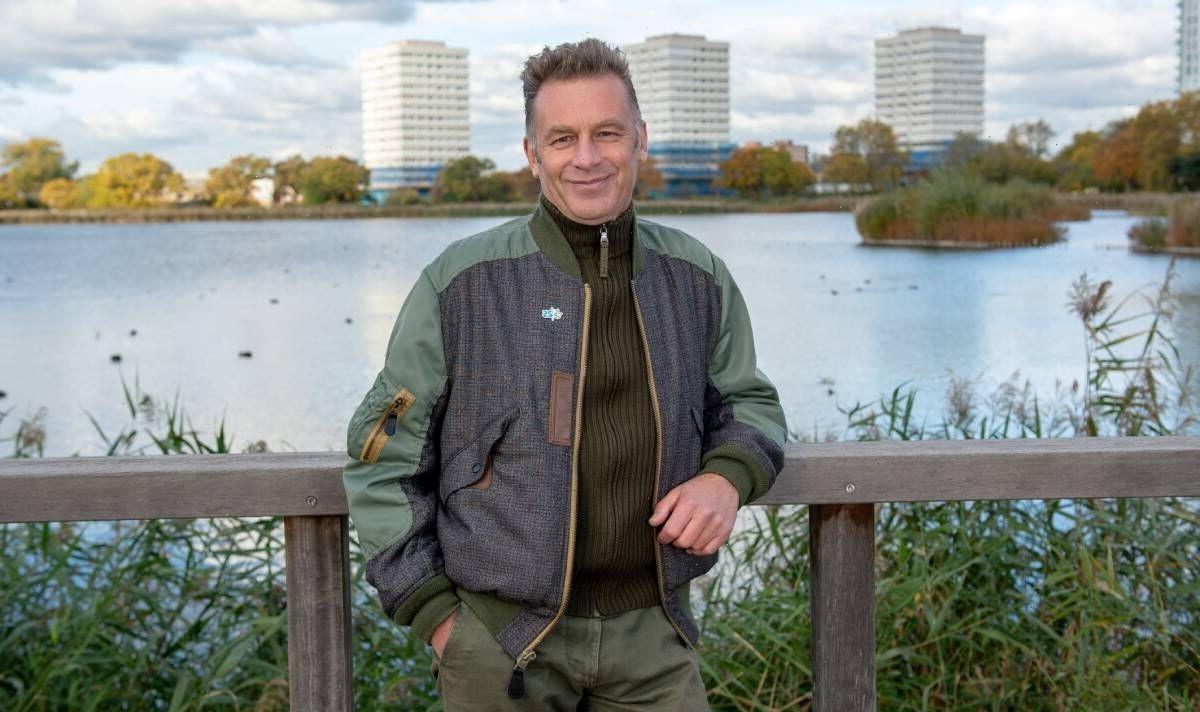 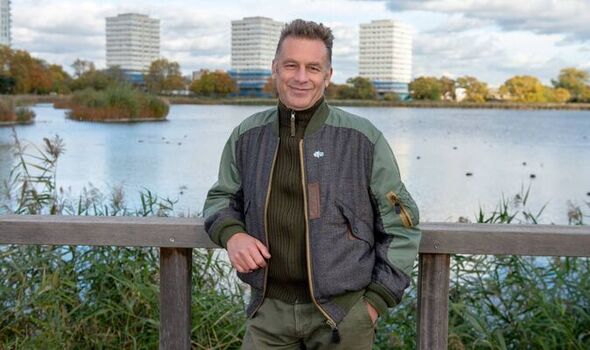 Swanscombe Marshes has been designated as a Site of Special Scientific Interest (SSSI) and is home to one of the nation’s rarest spiders. The TV naturalist, 61, tweeted a picture of himself wearing a pin of a rare jumping spider and telling his 556,000 followers about the threat it faces from the development.

He said: “It’s small but very distinguished this little jumping spider and its home is the threatened Swanscombe Marshes SSSI in Kent – we don’t want a theme park – we want wildlife!”

The Save Swanscombe Peninsula campaign group thanked the Springwatch presenter for his support.

Last year Natural England designated the peninsula a SSSI because of the rare wildlife that lives there.

In its statement then, the agency said: “The 260-hectare site alongside the Thames Estuary forms a corridor of habitats connecting EbbsfleetValley with the southern shore of the River Thames between Dartford and Gravesend.

“The area is home to over 1,700 invertebrate species, which includes over a quarter of the UK’s water beetle species and more than 200 species that are considered of conservation importance.

“The site has been shaped by industries including power generation, dredging, landfill and more than 150 years of chalk quarrying for cement production.

“These processes have left an incredible assortment of grassland, scrub, wetlands, grazing marsh and saltmarsh habitat, providing ideal conditions for a unique variety of wildlife.

“It is one of just two places in the UK where the critically endangered distinguished jumping spider is found, the other being West Thurrock Marshes in Essex.”

A petition to Environment Secretary George Eustice called Save Swanscombe Marshes has more than 35,000 names. Developers London Resort Company Holdings want to use Swanscombe Peninsula for a £2.5billion theme park seen as a UK version of Disneyland.

It would be one of Europe’s largest leisure and hospitality sites covering an area the size of 140 football pitches and would be host to rides, hotels, bars and other events.

The developers claim the project will deliver up to 50,000 jobs and it has support from Gravesham Council.

Leader John Burden said: “We should not dismiss the importance of that to our local economy lightly.”