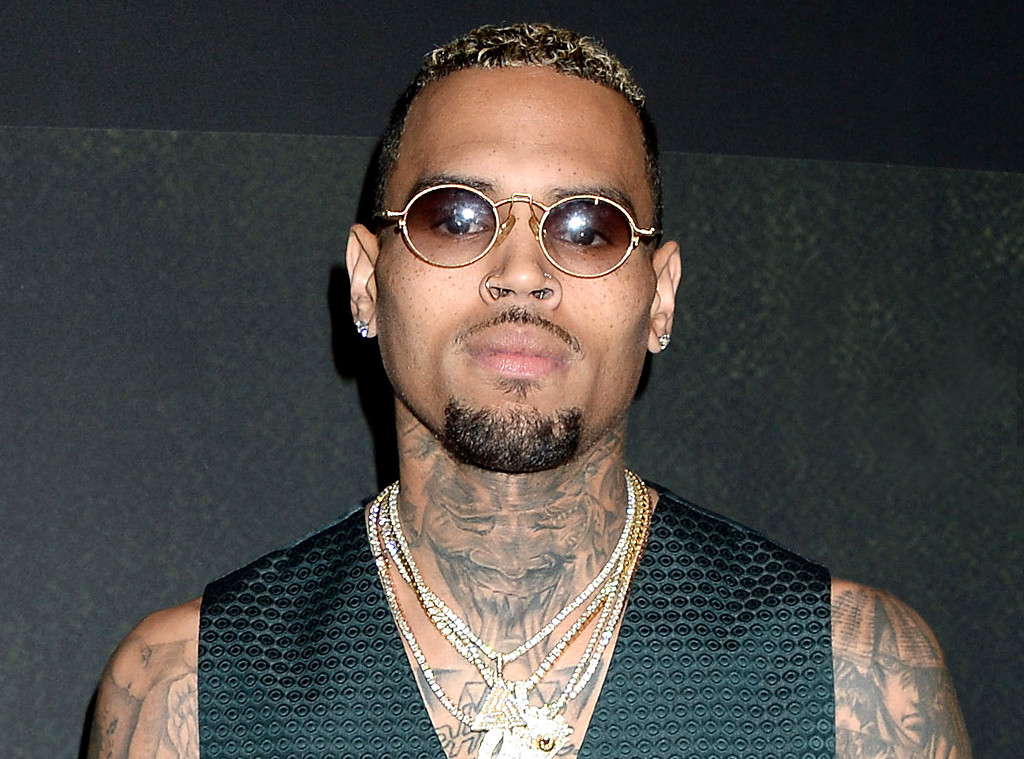 Chris Brown is on the defense.

Just hours after news broke that the Grammy winner was being detained by police in Paris and accused of aggravated rape, the 29-year-old is speaking out.

“I WANNA MAKE IT PERFECTLY CLEAR…… THIS IS FALSE AND A WHOLE LOT OF CAP!” Chris wrote on Instagram with a photo that read “This B!tch Lyin’.”

He continued, “NNNNNNNNEEEEEEEEEEVVVVVVVVVVEEEEEERRRRRR!!!!!! FOR MY DAUGHTER AND MY FAMILY THIS IS SO DISPRESPECTFUL AND IS AGAINST MY CHARACTER AND MORALS!!!!!” The post would receive more than 320,000 “likes” in 30 minutes.

According to reports, a woman accused Chris of raping her last week in a hotel room. A source confirmed to NBC News that two other people were also in police custody for questioning.

E! News had reached out to Chris’ attorney and music label for comment.

Most recently, the singer was photographed in Paris this past Thursday ahead of Paris Fashion Week. “Dance REHEARSAL! @dancer_boysmith got me working IN PARIS….,” he captioned the shot.

This isn’t the first time Chris has made headlines for having troubles with the law. One of his most public controversies was his relationship with ex-girlfriend Karrueche Tran.

The actress started dating the singer around 2011, about two years after he assaulted his former girlfriend Rihanna.

Both parties would end their romantic relationship in 2014 with Karrueche getting a permanent restraining order against Chris in 2017. “It came to a point where I felt like I needed to protect my safety,” she explained to Wendy Williams.

Despite his legal troubles, Chris continues to have a successful music career. He recently completed his Heartbreak on a Full Moon tour with 6LACK, H.E.R. and Rich the Kid serving as opening acts on select dates.