After just one year, Bristol Palin is out! The Teen Mom OG star – who joined the MTV reality show for season 7, will not be returning, she revealed on Instagram on Monday, April 1.

Palin, 28, and The Challenge’s Cheyenne Floyd both joined the show for its seventh season. However, Floyd isn’t surprised by the exiting news.

“I am not shocked that she’s not going to continue. I wish her and her family the best and all the luck on her next endeavors,” Floyd, 26, tells Us Weekly exclusively. “I have no clue if there will be a replacement, and if so, welcome aboard. Bristol is very nice and I will miss her being a part of our show.”

“Teen mom OG wasn’t a fit for me, it took away my peace Opens a New Window. .. and honestly – my peace has a price tag that no one but God can afford. $ doesn’t impress me, I don’t entertain bs, and walking away from this show allows God to rebuild me (and my little fam) in the right direction,” Palin wrote on Instagram. “I have love for all the girls on the show, and wish them the best of luck in all their future endeavors!” 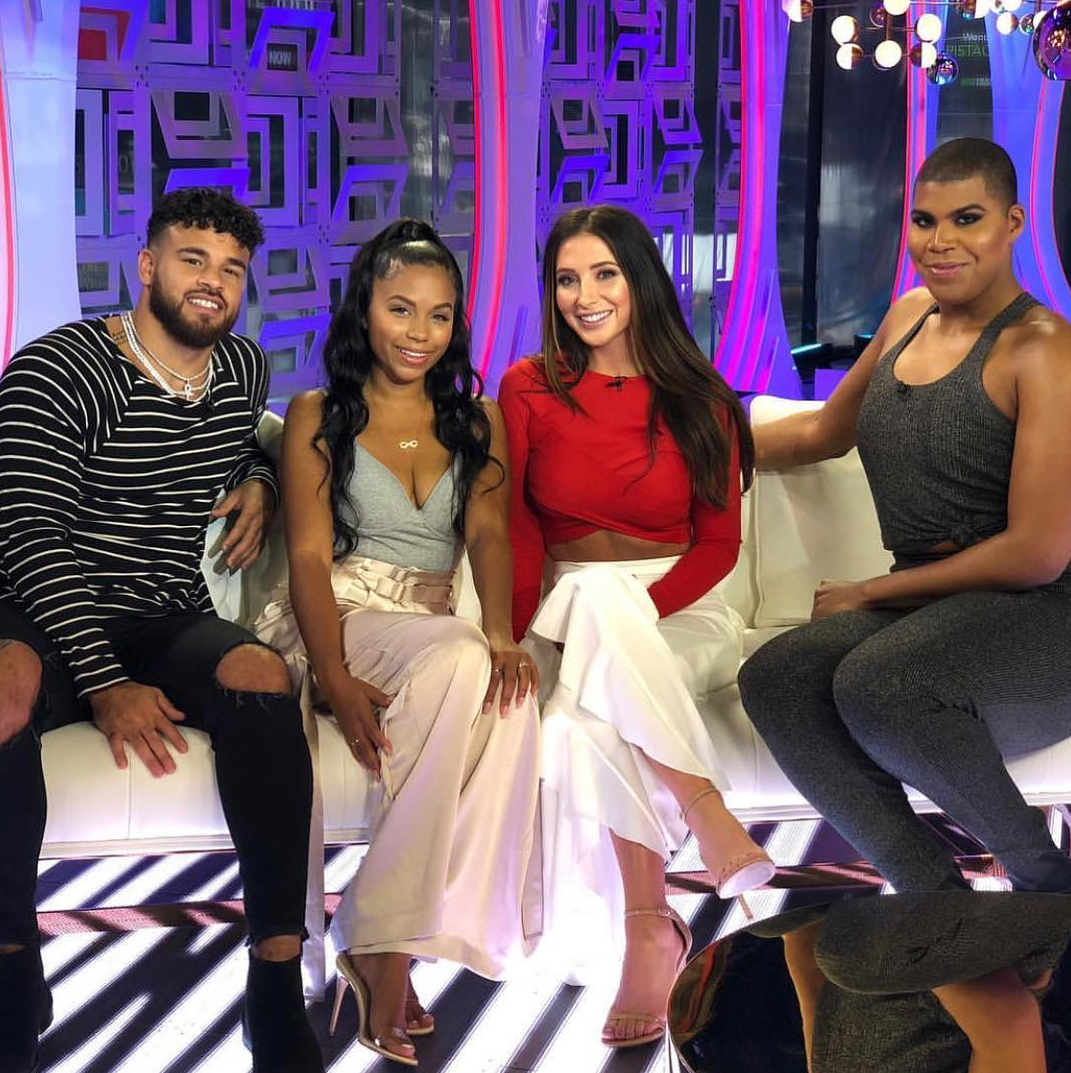 A Different Point of View

Floyd, who appeared on a Teen Mom OG special with Palin after they joined the show together, also told Us she had no qualms whatsoever with her costar’s views. “I never had a problem with her being conservative,” she said. “It never concerned me.” 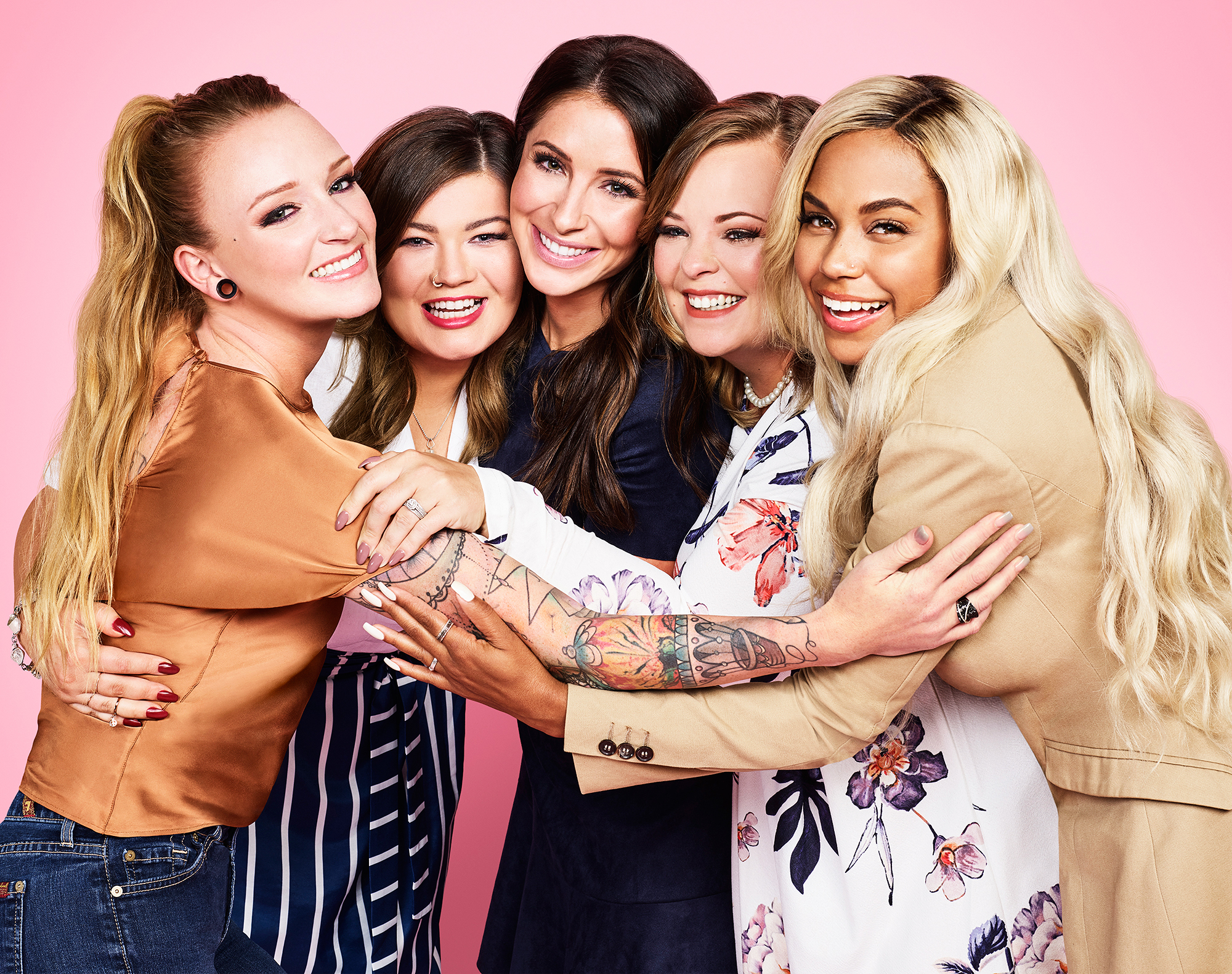 “We went in as the new girls and had a lot of pressure on us — as do all the girls,” Floyd, who shares 23-month-old daughter Ryder with ex-boyfriend Cory Wharton, said. “It’s overwhelming!” 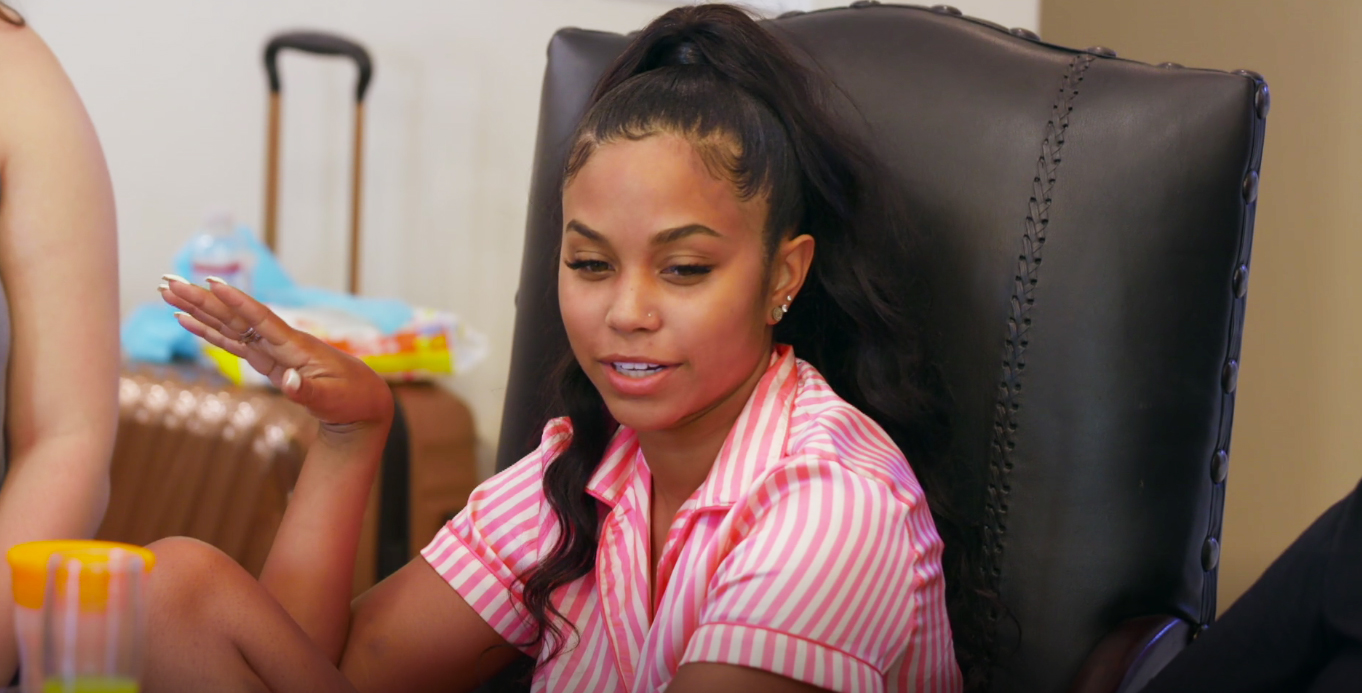 Despite Palin’s exit, Floyd will continue on the series. “I don’t regret doing the show. I love having the opportunity to share my life and journey and hope that being vulnerable will help someone else,” she told Us. 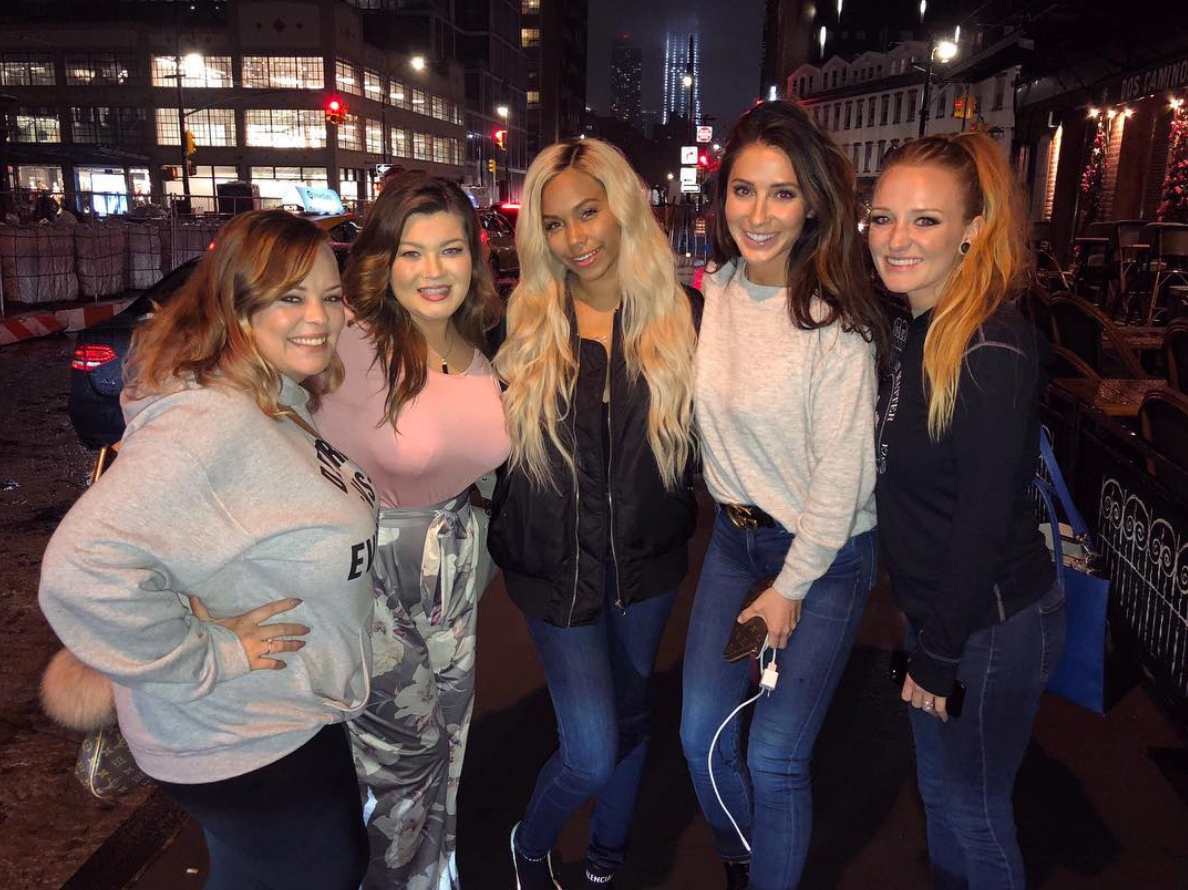 When Palin and Floyd were added to the cast, Amber Portwood Opens a New Window. admitted to Us that she felt they weren’t “good enough,” since the network was looking for new cast members. However, all of the women quickly got along. “Honestly, it couldn’t have gone better,” Maci Bookout Opens a New Window. said of their first meeting. 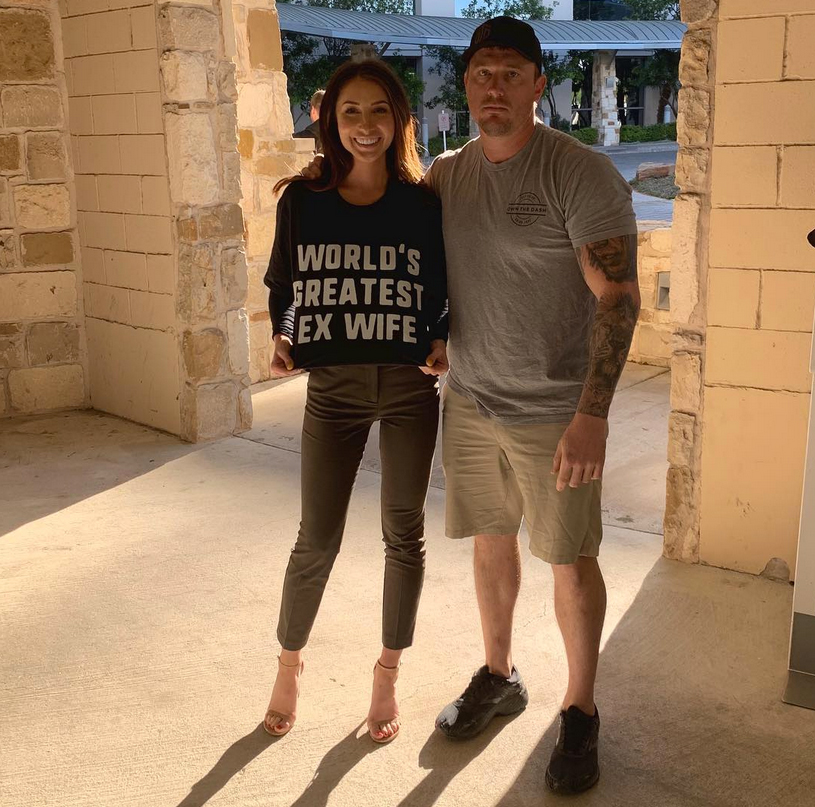 During the season, Palin and Meyer spoke out against the show and its portrayal of them. In December 2018, Meyer, 30, said the show was “trailer trash,” after he saw the way he was shown. A few days later, Palin echoed his message in an Instagram post. “MTV doesn’t want to talk about faith, show work ethic, or juggling three kids alone, they don’t want to show the humble process of starting over after a divorce, building a career, or any real-life issues. All they want with my little segment each week is some fake fill-in Farrah Abraham/Jerry Springer BS, and it’s simply not true,” she wrote at the time.