“If you ever get the chance to walk the course, you should,” insists O’Neill. 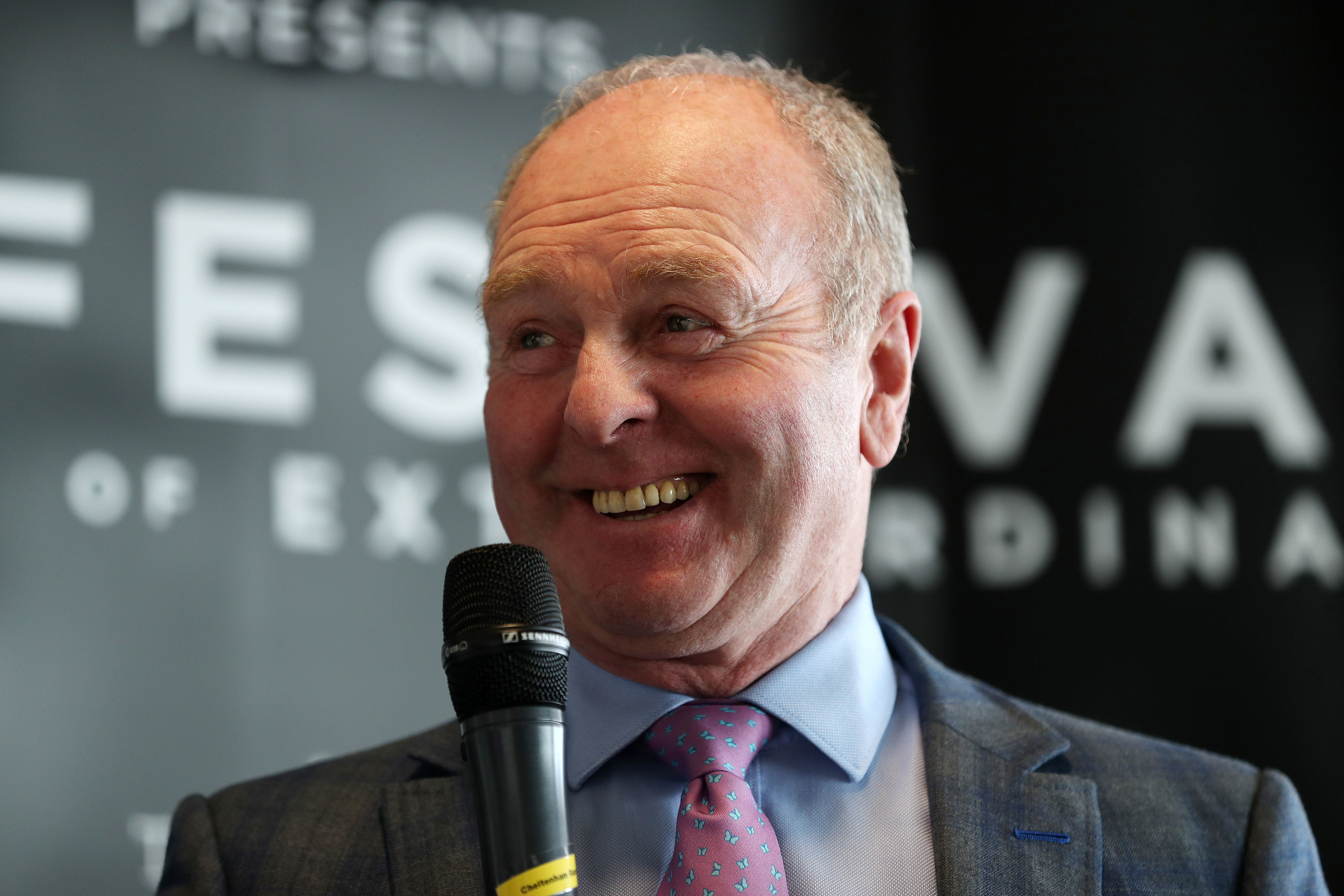 “Come down over the second-last fence and look up the hill at the winning post — it is a long, long way home.

O’Neill got there first on several occasions.

Most memorably when he piloted Dawn Run to glory as the Irish mare became the only horse to complete the great Festival double of Champion Hurdle and Gold Cup.

But just weeks after that crowning glory of his riding career in 1986, the two-time champion jockey was told he had cancer, a diagnosis that initially felt like a death sentence.

O’Neill recalled: “On the day of my very last radiotherapy treatment, which would have been two years later, Dawn Run’s statue was being unveiled at Cheltenham by Princess Anne.

“I rushed down there from hospital but got stuck in a traffic jam and didn’t make it. Princess Anne told me I stood her up!”

The damned traffic hasn’t improved on Festival week but it remains the greatest four days of the year for O’Neill, now a leading trainer.

O’Neill married wife Jacqui at Cheltenham racecourse 22 years ago. And a year later, along came a son, Jonjo junior, who is expected to ride there this week, after a couple of significant successes in his own fledgling career.

Now he runs the magnificent Jackdaws Castle yard in the Cotswolds, with 40 staff, more than 100 racehorses and a couple of lively Jack Russells.

It’s the place where Jonjo junior grew to love racing. 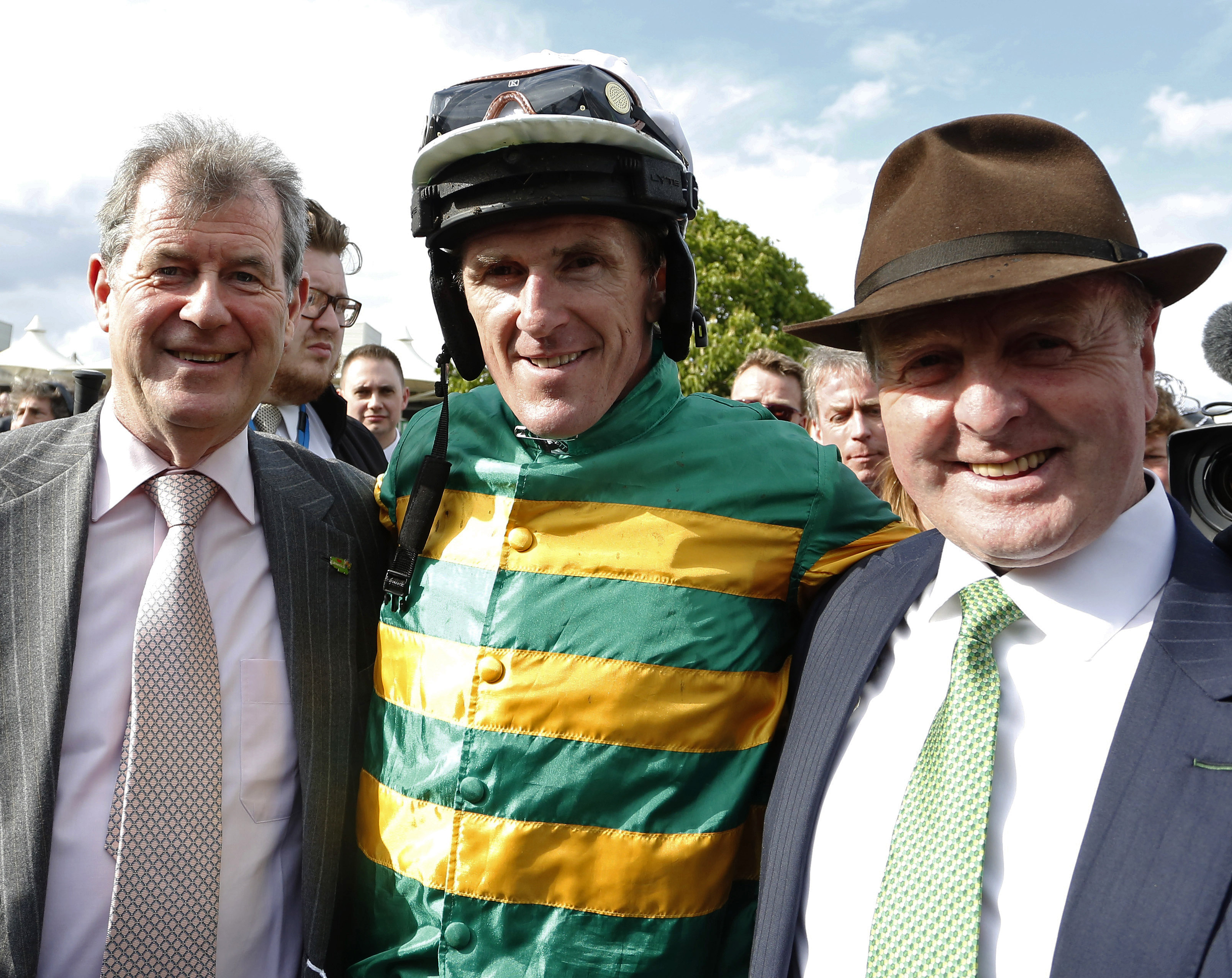 After missing eight months with a serious back injury last year, Junior is chomping at the bit to ride at the Festival,  especially after his first Cheltenham success, on Palmers Hill in November, and his biggest win to date, on Big Time Dancer in the Lanzarote Hurdle at Kempton in January.

With a Cheltenham legend as a father and having gone to school in the town, there was only ever likely to be one choice when Junior had to pick between potential careers in rugby and racing.

O’Neill junior, who insists his famous name is a help rather than a hindrance, said: “I played rugby to the highest level at school and could have gone on higher but broke my leg hunting in Ireland three years ago.

“Then I had that time to decide rugby, or racing. I was 12 stone, two stone heavier than now.

“I was offered trials at Gloucester RUFC but decided against it. Racing was always at the forefront, I always wanted to be a jockey.

“And when you go to school at Cheltenham, the week of the Festival you see floods of people early in the morning heading to the course and there’s something in the air, that buzz.

“Yeah, when I was choosing, I always had that in mind.”

Jonjo senior admits he gets a ‘kick’ out of watching his son ride – “it takes me back, it’s like I’m riding the race along with him” – and never more so than at Cheltenham.