We've put together all the important info to help you find the winner of the final race on day three. 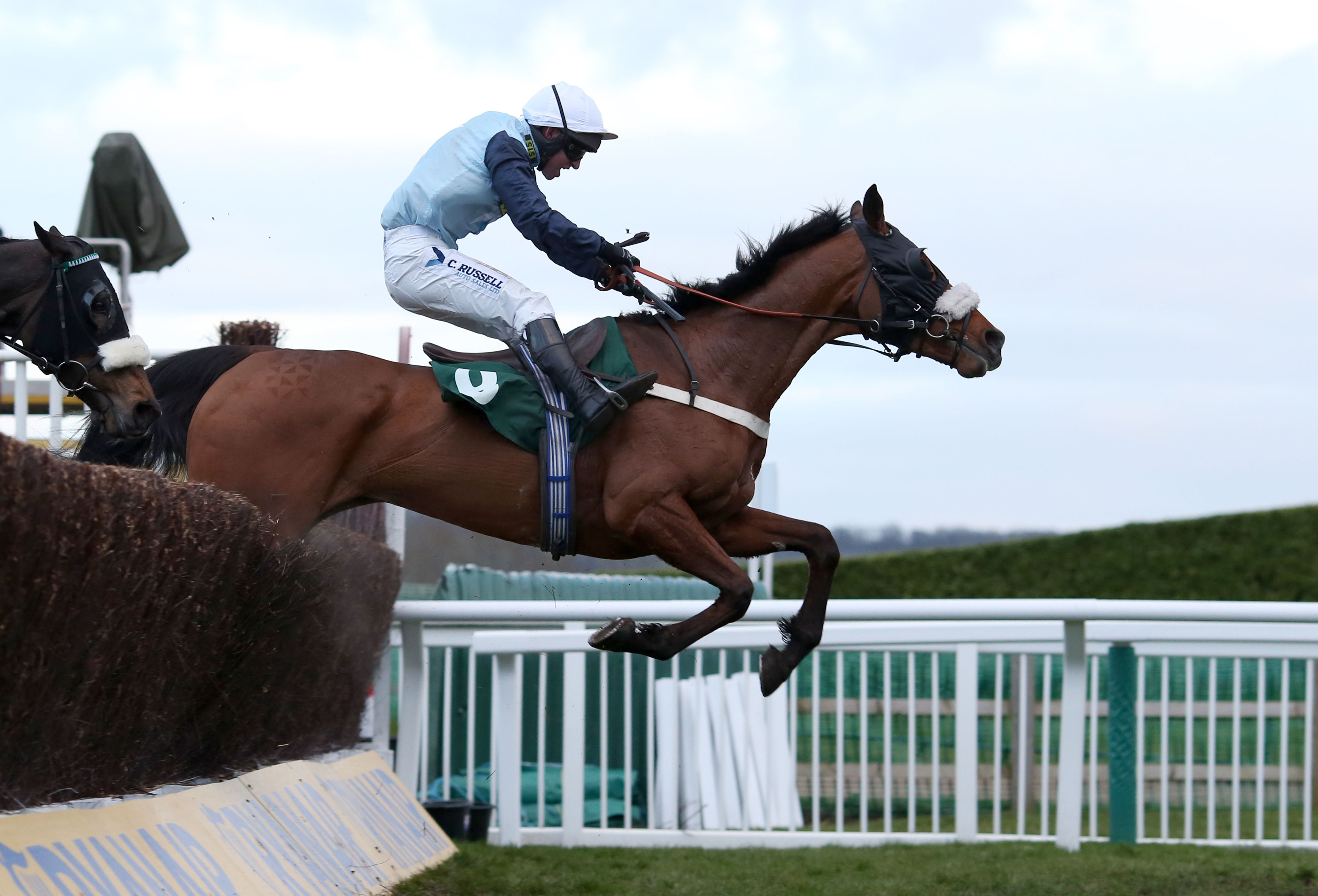 Caught the eye when a cracking second in a competitive race at Leopardstown last month.

Longer trip here will suit and he looks a big player under top-weight.

Knocking on the door of late and ran well in a Grade 2 last time.

Bounced back to form with a couple of wins in the autumn.

Pulled up in the Ladbrokes Trophy on his last outing and others make greater appeal.

She is surely better than that but faces an uphill battle nonetheless.

Solid fourth in the Thyestes at Gowran Park in January.

Runs off the same mark here and he enters calculations for each-way purposes.

Fairly treated at present but still hard to imagine him winning this.

At the veteran stage now but he ran a creditable third behind Beware The Bear here on New Year's Day.

Loves it at this track but vulnerable to younger legs.

Made a winning introduction for this stable at Ludlow last month.

Perhaps worth more than the winning margin of a neck and one to consider closely.

Rock-solid form in a hot handicap at Leopardstown last month.

Races off 9lb higher here but he remains of interest.

Ran a cracker for sixth in the Irish National last April.

Not been able to recapture that form since then and hard to fancy now.

Off since running fifth behind a smart horse at Ffos Las in October.

Has potential off this mark so no surprise to see him go well.

Has been well-punted in several big handicaps but yet to deliver.

Having his first start for Ben Haslam and dangerous to dismiss.

Well-backed for this contest in recent days. 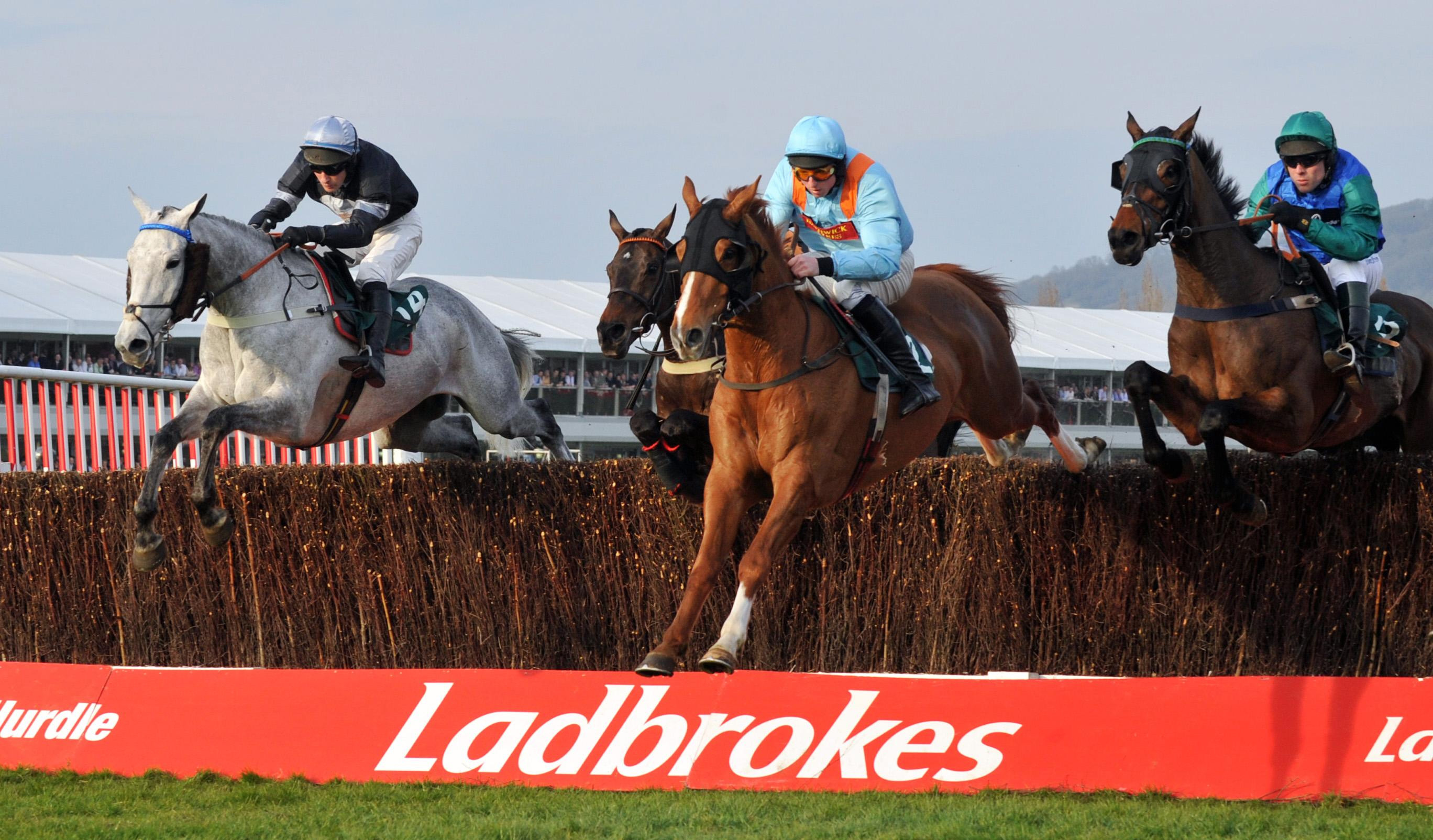 Holding his form well this campaign but creeping up the weights as a result.

Irish National winner in 2016 but been hit and miss since then.

One of several for Elliott but he may find one or two too good.

In cracking form this season and lost nothing in defeat at Kempton last time.

Top jockey booked and sure to run well at decent odds.

Easy winner of a beginners chase at Navan in January and unseated his rider early at Haydock.

Not badly treated, so worth a precautionary market check.

Bumped into Lake View Lad the last twice but he ran a cracker here on Tuesday.

Steadily progressive over fences this season and won nicely at Doncaster.

Slight question mark over the ground but she looks like she'll stay all day.

In the process of running a huge race when falling here two starts ago.

Given a nice sighter around Exeter last month and sure to be cherry ripe for this.

Consistent performer but he was thrashed by Tommy Silver at Ludlow last time.

Hard to fancy for win purposes but could hit the frame if on a going day.

In terrific heart this season and battled to a narrow victory at Taunton last month.

Running a big race in the Munster National when fell at the last in October.

Warmed up for this with a spin over hurdles and looks on a very tempting mark.

Struggling for consistency this campaign.

Even a career-best would likely leave him short.

Showtime’s two-part The Comey Rule has seen by more that 1 million viewers combined for its linear debuts Sunday and...