We've put together all the important info to help you find the winner of the contest. 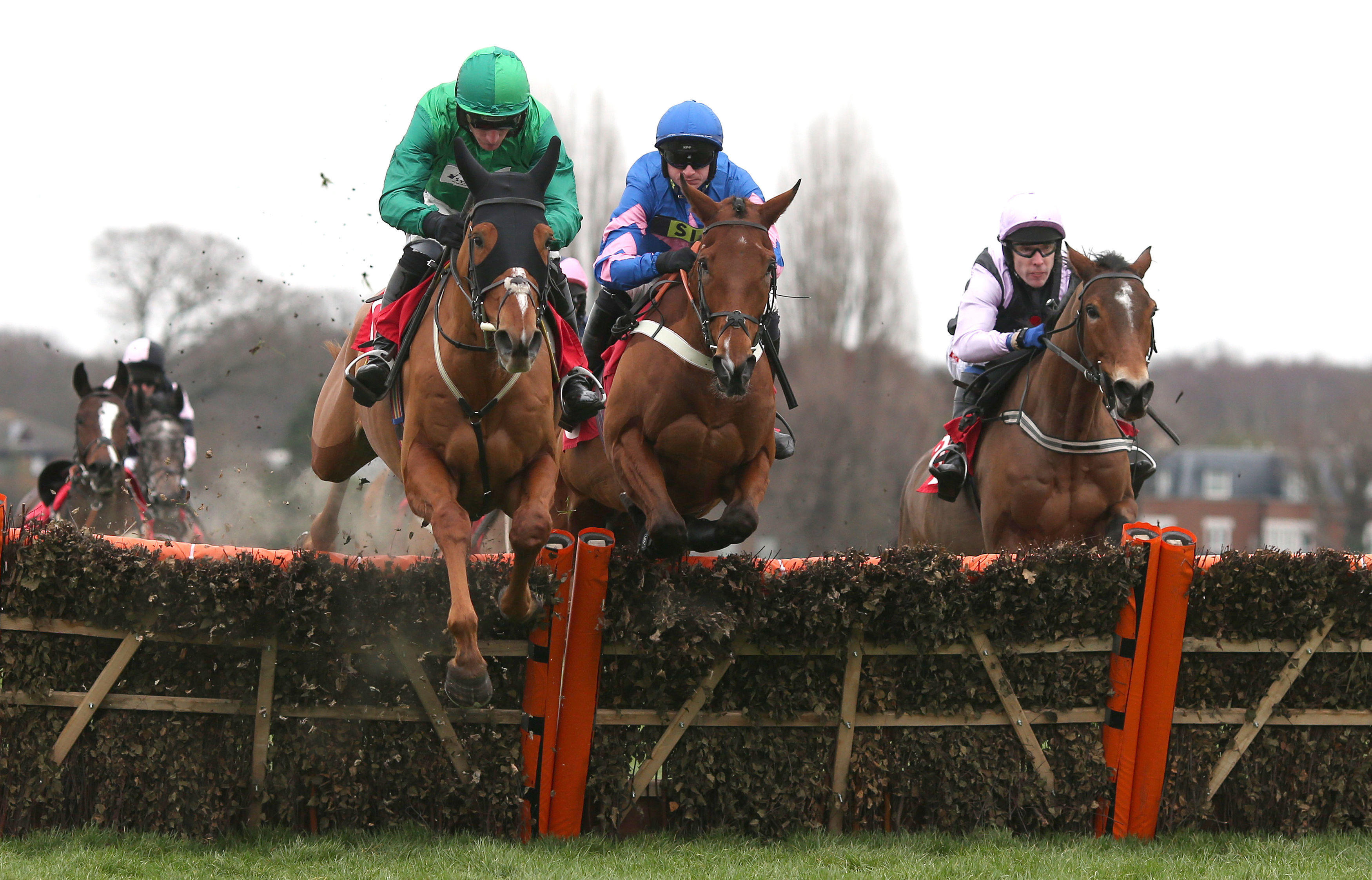 Looked a very exciting prospect when winning his first two starts in this country.

Flopped at Haydock since then but this ground will be more to his liking. Not ruled out.

Chased home Fakir D'oudairies here in January and that runner was not disgraced in the Supreme.

Likely he is well-handicapped off 139 and he looks a big player for top connections.

Could hardly have been more impressive when continuing his winning run at Naas.

Looks on a good mark and sure to run well with ground conditions no concern.

Had some good form over hurdles earlier in the season but he was most disappointing at Doncaster in December.

On a recovery mission now and ground looks to have gone against him.

Reliable young hurdler who has only finished out of the frame once in eight starts.

Found out in Grade 1 company last time but this is a more realistic level.

French raider has won two of his four hurdles starts on soft ground.

His trainer knows the time of day and he is worth a close check in the betting.

Good third in a big Grade 2 at Leopardstown in December and ran well in Grade 1 company last time.

One to consider closely now dropped significantly in grade.

Emphatic winner at Exeter in November and solid run at this venue last time.

Arrives here fresh and he makes plenty of appeal off his mark.

Worth a second look for shrewd yard, though ground conditions are far from ideal.

Finished his race off strongly when a never-nearer fourth in Grade 2 last time.

The strongly-run nature of this contest should play to his strengths. One to note.

Campaigned solely in France for Nick Williams and having his first start for Jane Williams today.

It's hard to get a gauge on his form but he is worth a market check.

Given a quiet ride when third to Band Of Outlaws last time.

Connections are sure to have had an eye on this race. Leading contender.

Displayed a good attitude when winning at Huntingdon and Doncaster on good ground.

He has a bright future but the ground looks to have gone against him. 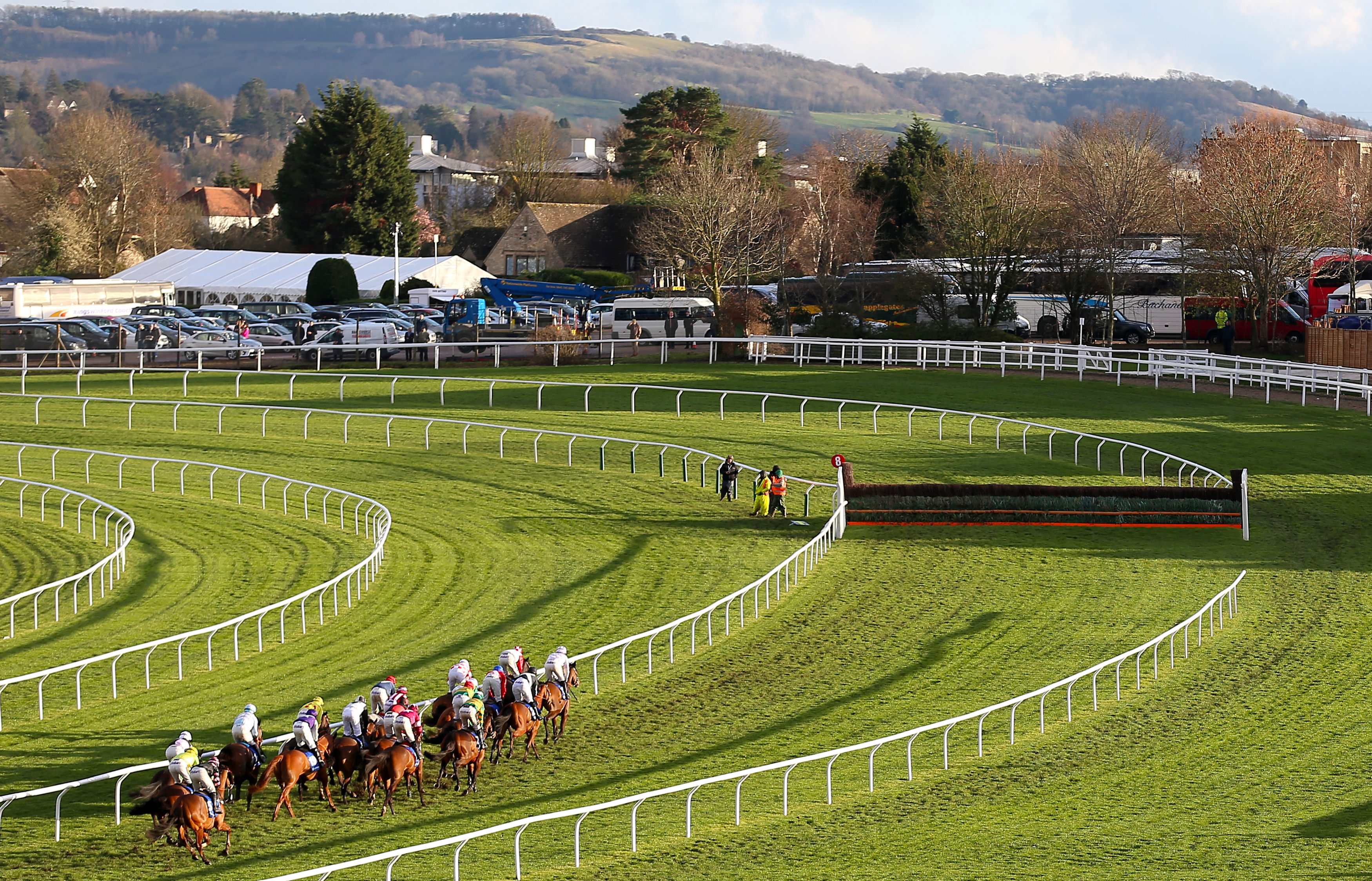 Had plenty of chances over obstacles and no excuses when second at Ludlow and Newbury recently.

Paul Nicholls has a great record in this race and this horse has been the subject of a few whispers.

Tongue-tie fitted now and he could run very well at a price.

Joined Willie Mullins from France, where he showed solid form without winning.

Has been well-backed in the lead-up to this race so connections must fancy he is well-handicapped.

Has made an encouraging start to his hurdling career.

Caught the eye when third at Punchestown and he could be chucked in on his Flat form.

Opened his account over obstacles with a gutsy win at Gowran.

This is much tougher but he is going the right way and is an each-way player.

Finished placed on each of his three starts over hurdles so far.

No match for Sinoria at Punchestown last time.

Had been in decent nick before that, but a suspicion she will come up short.

Ran a cracker to be third in a Grade 2 last time.

Another who looks on a handy mark but he would prefer a sounder surface.

Impressive start to his hurdling career but not quite so good since.

Has had a wind op, though, and he could yet have more to offer.