Chrishell Stause on falling for non-binary partner G Flip: ‘It’s about the person’

Earlier this week, a TikTok titled “Proof Chelsea IS faking her accent” went viral after it showed just seconds from Chelsea’s vow exchange to husband Jeff Lazkani during their 2017 nuptials.

The clip showed a side-by-side comparison of Chelsea’s speaking voice at the recent “Selling Sunset” reunion, which premiered May 5, with her voice during her vows, which appeared to have a less pronounced British accent.

Fans immediately believed the newest Netflix star was a fraud based off of the less than one-minute long snippet.

One person commented, “I knew it!!! There was one episode she was talking and it slipped!! She went back to an OC accent.”

Another agreed, “I knew I wasn’t tripping. That accent was glitching the whole season lol.” 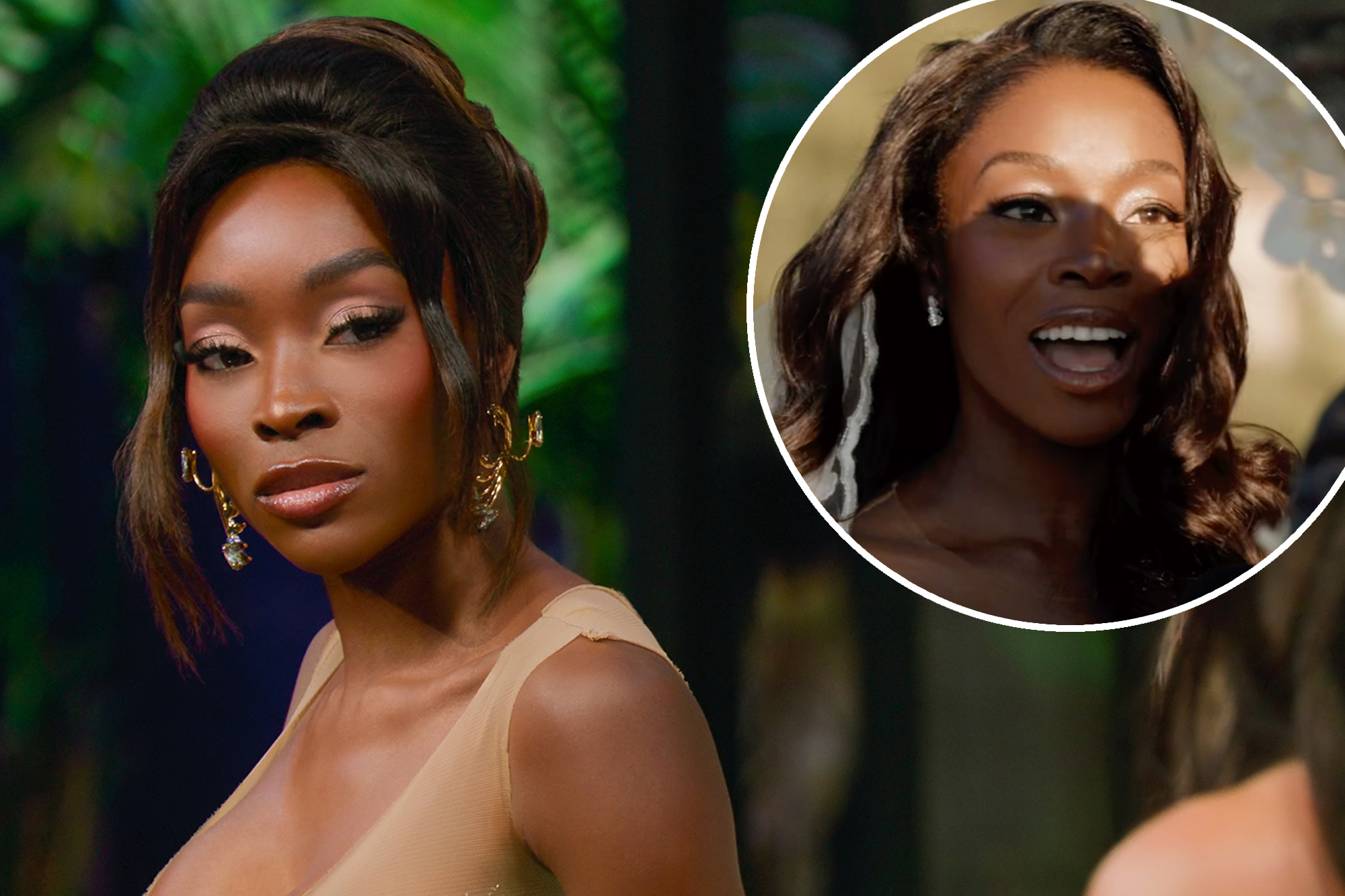 However, some did come to Chelsea’s defense, with one person noting, “I don’t think she’s faking it. People slip in and out of accents all the time when they move around so much.”

A longer version of the original footage of the vow exchange Page Six obtained shows the realtor’s pronunciation and intonations in her voice have always been similar to that of a UK-based individual, particularly when she says words like “heart” and “can’t.” 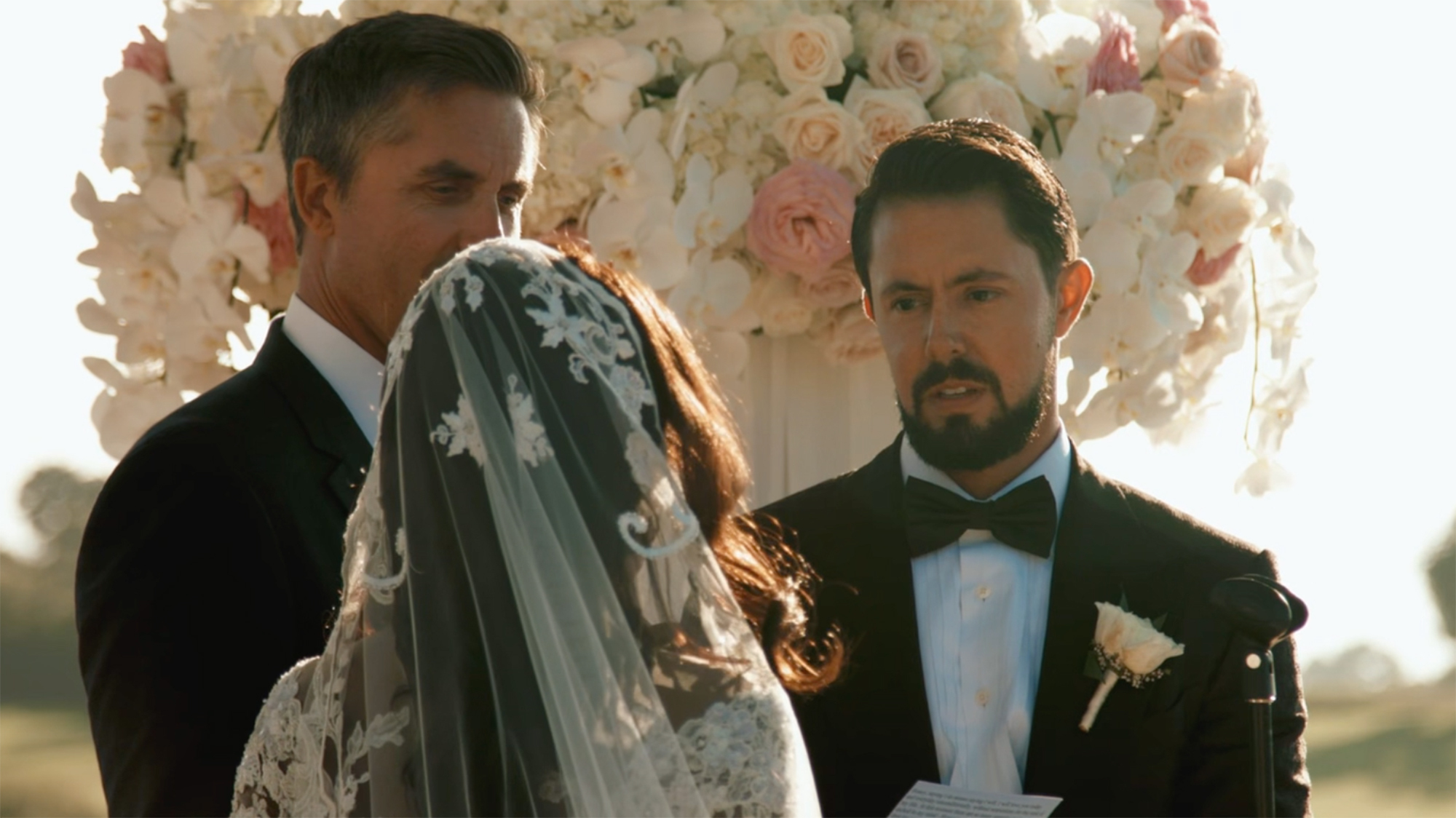 In the video, Chelsea can be heard telling Jeff, “My heart can’t let go of the first time my eyes met yours. You are a breathtaking reflection of God’s heart for me.”

The reality star’s seemingly fluctuating accent has been a hot topic among “Selling Sunset” fans ever since she made her debut during Season 5 of the hit Netflix series.

Host Tan France, who is from Britain himself, even questioned her about it on the reunion. 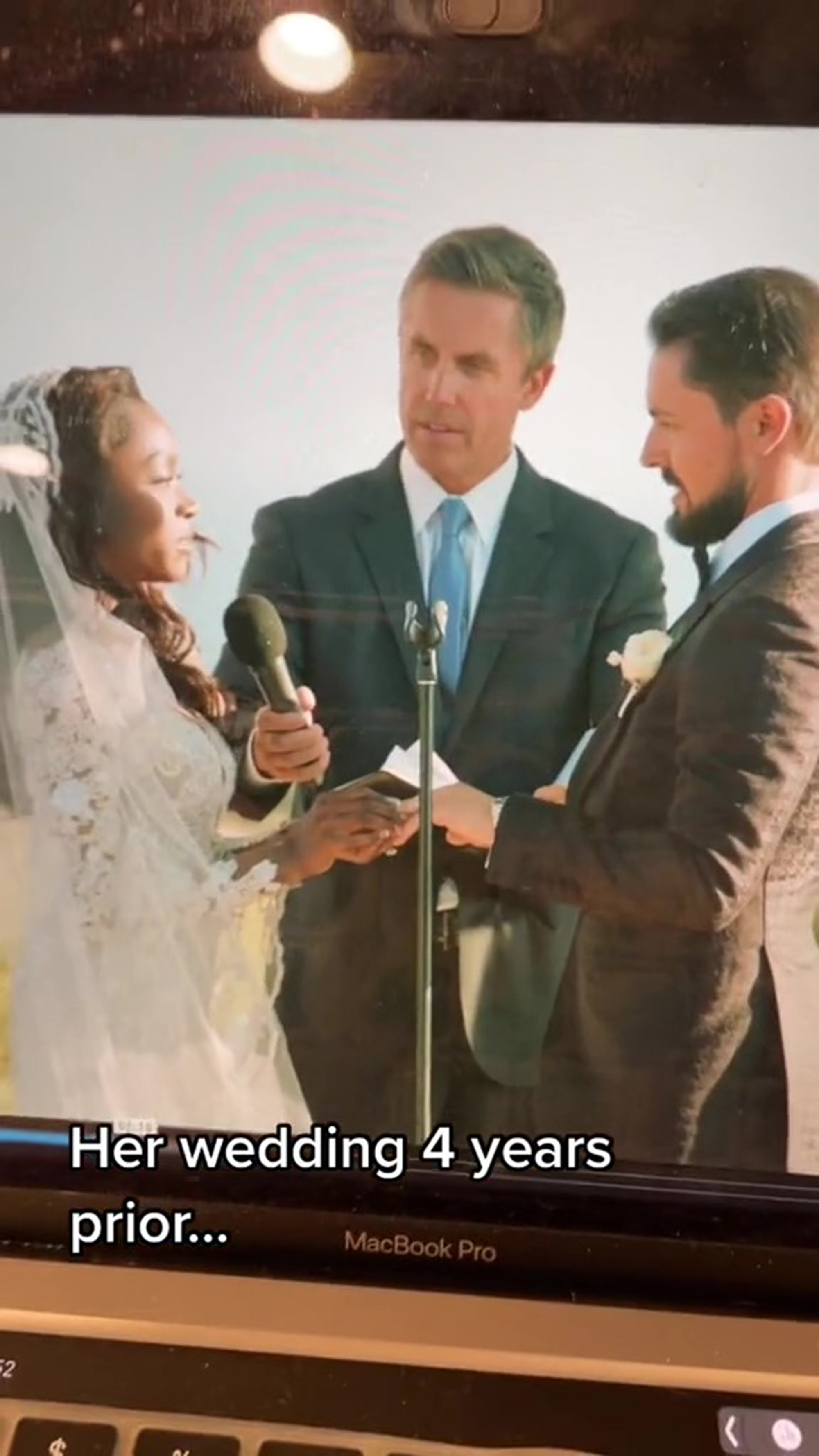 “My parents are Nigerian, so I grew up in a household where my parents had an accent, right?” Chelsea explained.

“Gaff” is a British slang term for “place,” so she likely meant she’s been “all over the place.” 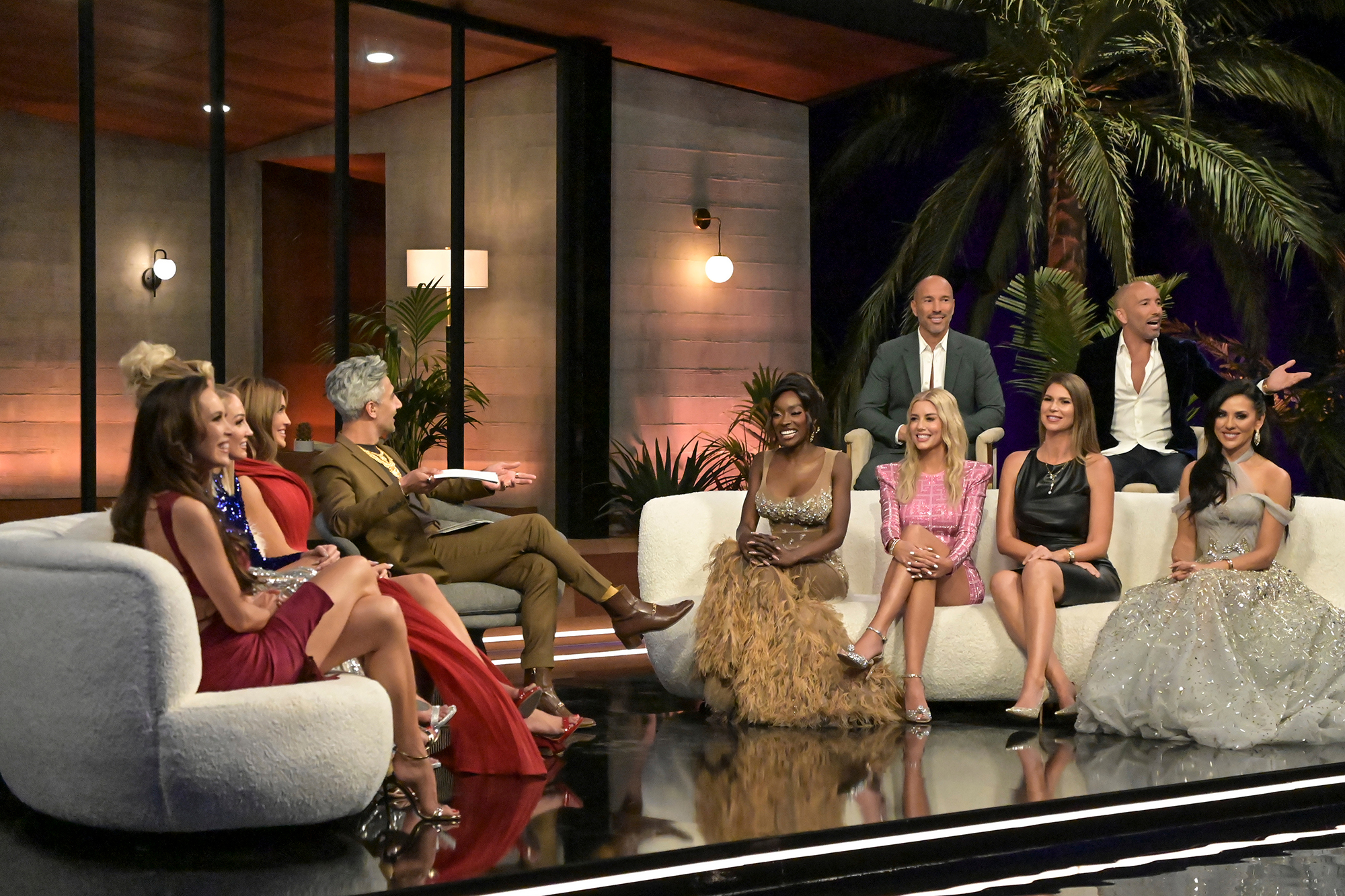 A rep for Chelsea declined to comment on the extended wedding video, but the realtor recently took to social media to address the comments about her accent herself — aside from what she told France, 39.

“Since you guys have gathered me about my accent…Let me explain 😅,” she captioned a clip on Twitter, seemingly taking the criticism in stride.

She then added in a separate tweet, “I’ve lived 3 countries (not 4) in 29 years. Born and raised in United Kingdom. Lived in Switzerland and now United States 😊.” 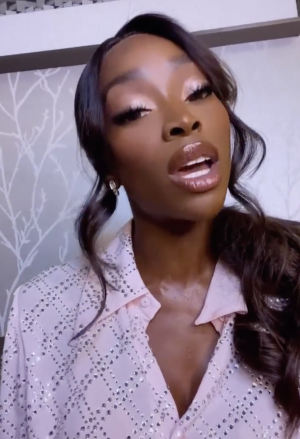 Chelsea concluded, “My accent is a mishmosh of all the places I’ve lived, but I’m a London girl at heart.”

Research reportedly shows that accents become permanent when children reach the age of 12, but it is possible for accents to “change over time” or for adults to develop a “subtle accent” after living in a foreign country for an extended period of time.