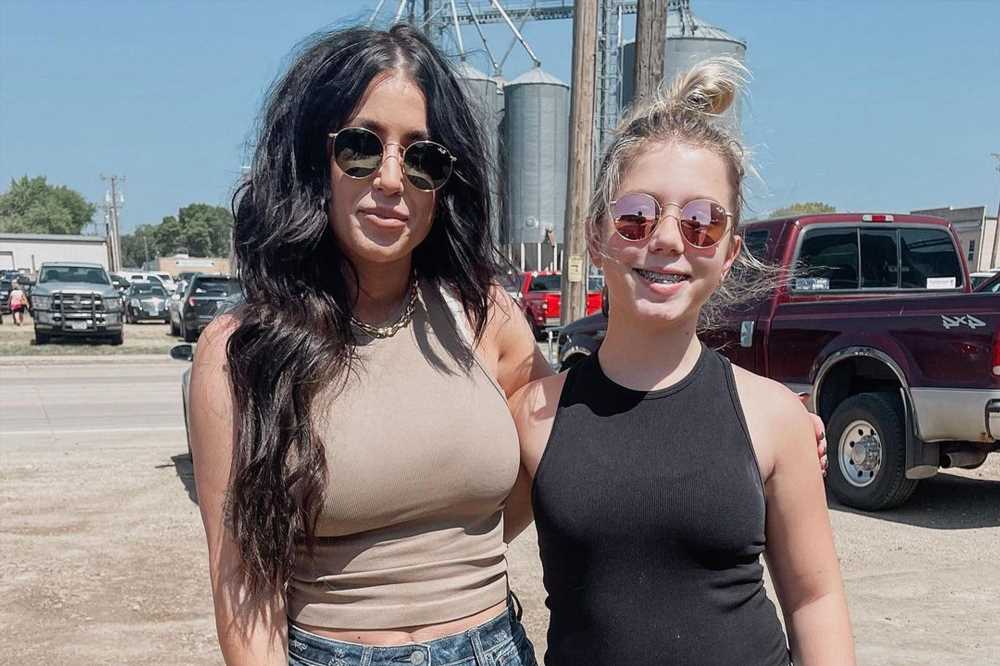 Don’t mess with a mama bear.

Chelsea Houska took aim at social media users who felt the need to comment on her 11-year-old daughter Aubree’s appearance during an Instagram Q&A on Monday.

She added, “Someone was like, ‘We’re all her Aunties’ and I thought that was so cute, but I do have one thing that I do not like and it makes me sick honestly is when people comment on her body.”

“She’s an 11, almost 12-year-old girl and I don’t know why people feel like they can comment on her body in any way shape or form,” she concluded. “It makes me not want to post her.”

MTV fans saw Aubree’s birth on “16 and Pregnant” and followed Houska and her daughter through 10 seasons of “Teen Mom 2.” Houska left the show earlier this year because she wanted Aubree to have her teenage years off-camera.

“There were conversations that Aubree and I were having from time to time, and there came a point where I was just worried because I don’t want her to ever be like, she can’t tell me things because it’s going to be aired to millions of people or whatever,” she told E! News in May.

“When she was little, the stuff that was going on with her dad and stuff, it was from my point of view, and as she got older, it started coming from her point of view. I think that deserves to be private for her. That was ultimately what kind of pushed me to decide to step away and leave that chapter of life.”