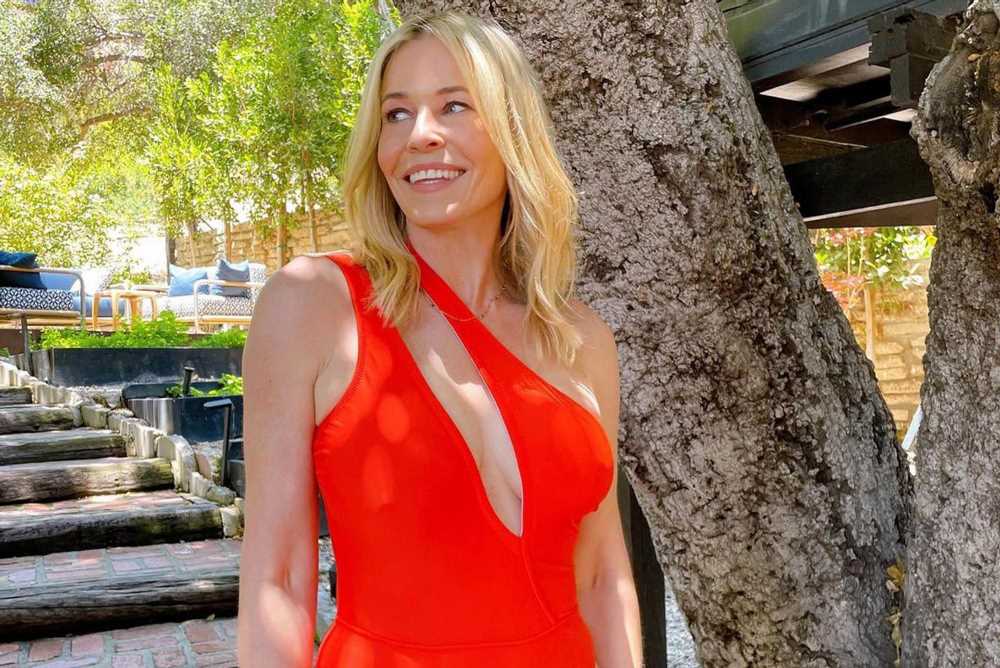 What is Raya? 15 celebrities on the exclusive dating app

Chelsea Handler is making a splash this summer ahead of her comedy tour.

“Just checked with my peekachu: she still loves this suit and she’s ready to go on tour,” the comedian posted to Instagram. 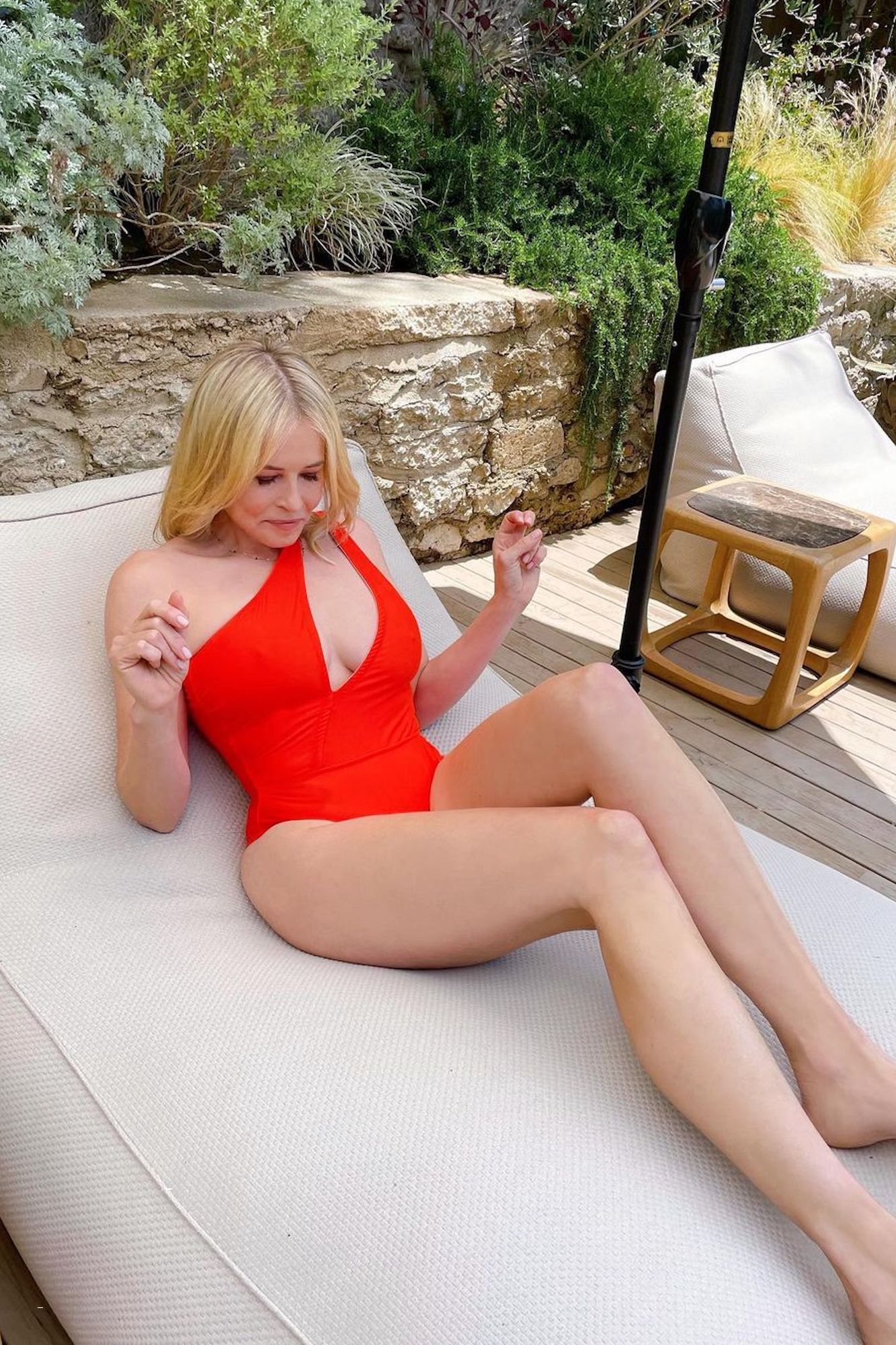 One fan wrote, “Promise me you’ll ski in that suit this winter!”, in an ode to Chandler’s adventures in topless skiing.

The talk show host has been posting thirst traps consistently throughout the summer, recently draping herself in nothing but a rainbow flag for Pride month. And, last summer, she recreated Martha Stewart’s infamous pool selfie, much to Stewart’s chagrin.