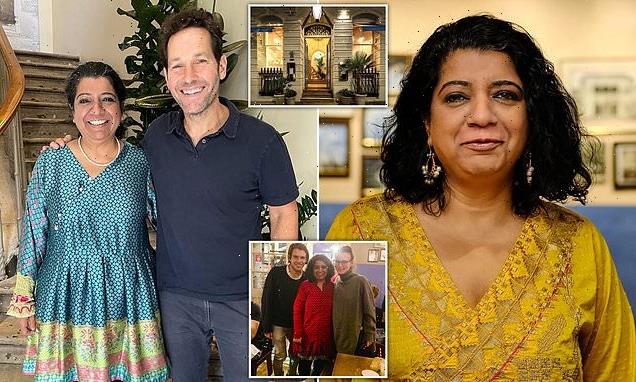 A top chef has banned diners bringing in their own cakes or singing Happy Birthday in her celebrity-haunt restaurant.

The chef, who starred in Netflix Chef’s Table, says she doesn’t allow guests to bring in ‘cheapo’ cakes because it means they’re less likely to buy dessert from the restaurant.

Appearing on the Off Menu podcast with Ed Gamble and James Acaster, she  explained that guests singing Happy Birthday is also off the cards because is worried about the spread of Covid-19 in her restaurant. 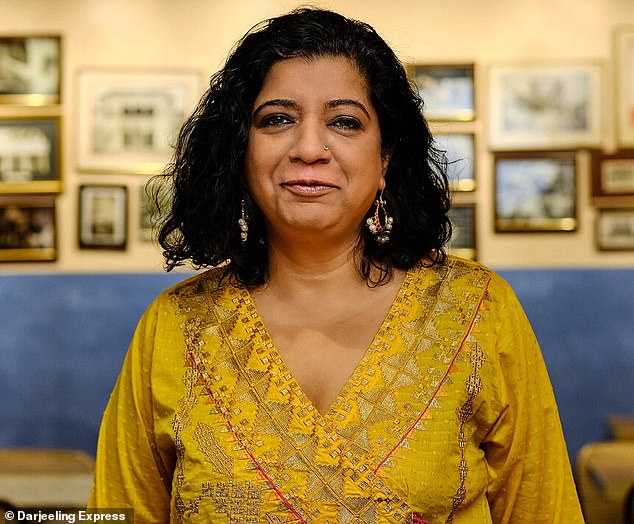 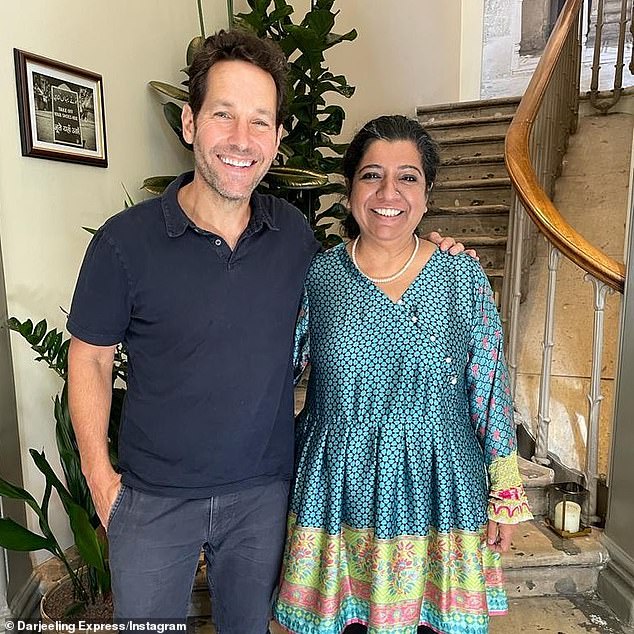 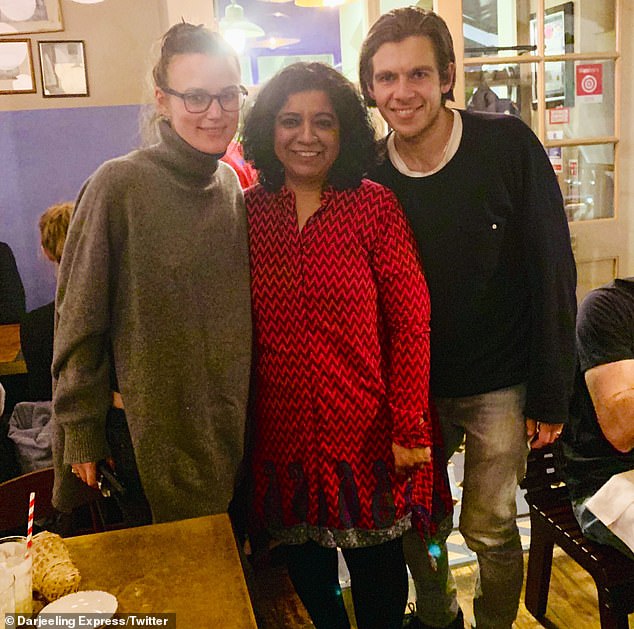 The luxury restaurateur said: ‘We don’t do cake for lots of reasons. It’s awkward, it’s awkward to say no and people can get very emotional.

‘But it’s a hard one and I think a lot of restaurants struggle with this because you don’t want to come across as mean.

‘People have chosen to come to your restaurant to celebrate a birthday and then they whip out this £2 cake which 18 people are going to have slices of and you think “Ahhh. This is a tough one”.

Podcast co-host and comedian Acaster, 37, said: ‘I’m on your side with that. Don’t bring your own cake to a restaurant. I don’t care if it’s their birthday.’ 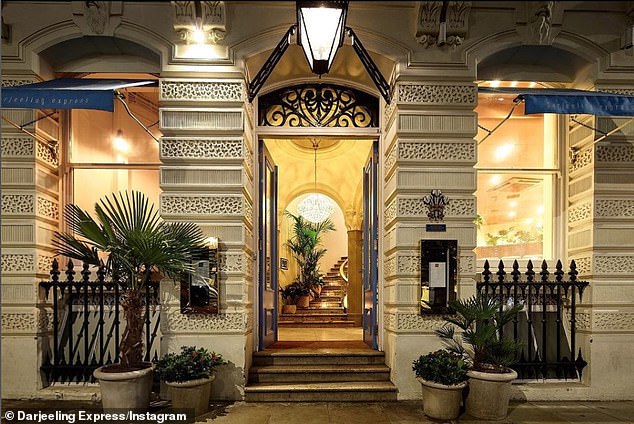 Darjeeling Express is located in a Grade II listed building on Garrick Street in Covent Garden, London. Pictured, the exterior of the celeb-loved restaurant 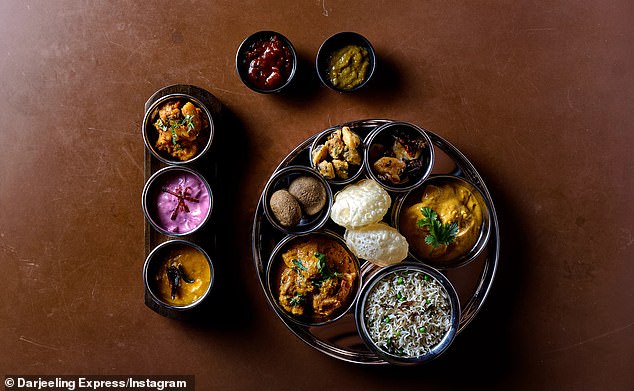 Pictred, a dish at Darjeeling Express, where the owner has banned guests from bringing their own cakes and singing Happy Birthday 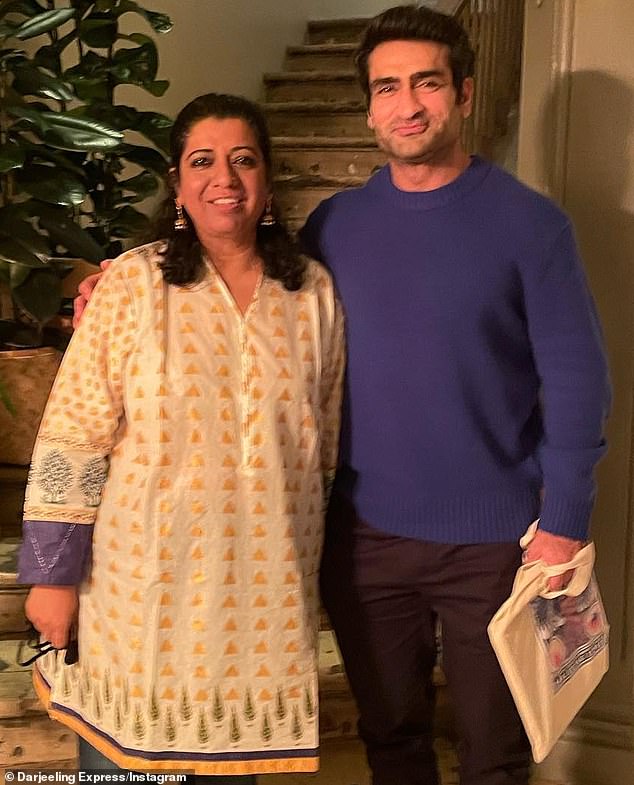 The chef has also banned guests singing Happy Birthday in order to prevent the spread of Covid, saying: ‘I can’t believe people used to blow out candles on a cake and everyone eat it’.

‘We are banning Happy Birthday not just for the candle reasons, but it is a long story and I won’t bore you.’

Ms Khan also said it is a legal risk if anyone has a nut allergy – while all the food in her kitchen is marked.

‘The thing is that people bring in one cake and then we have to give them cutlery and cut and if anyone has an allergy – it is all very stressful. 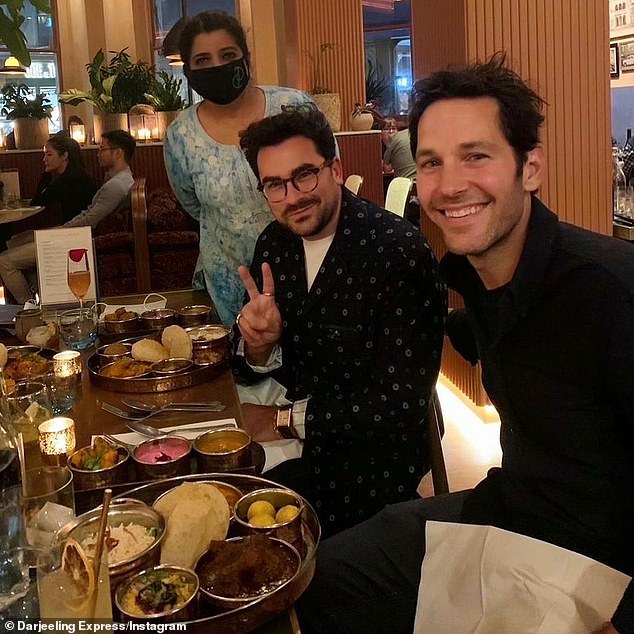 A picture of Asma, Rudd and Schitt’s Creek star Den Levy having dinner at the restaurant went viral in August last year 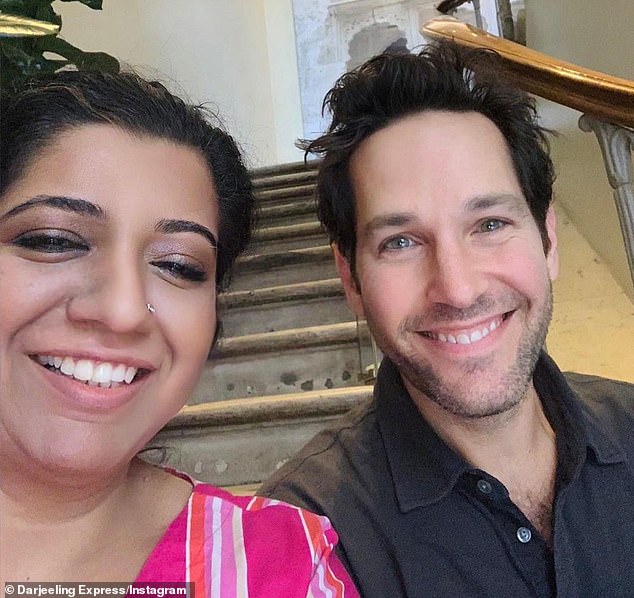 The chef tweeted a picture of herself with Rudd in August last year with the caption: ‘Welcome back to @Darjeelingldn Paul Rudd! Today was our #BiryaniSupperclub and I was so happy to serve #Calcutta Dum Biryani to Paul.’

‘Also, it hits the bottom line. No one has desert and someone gets some cheapo cake from somewhere and they all have cake and we have to wash all those plates and cutlery.

Ms Khan – who grew up in Kolkata, India – also spoke of her love for Marks & Spencer’s Colin the Caterpillar, revealing it ‘blew her mind’ the first time she saw the beloved cake.

She said: ‘They’re still my favourite cake, the first time I saw it I thought it was so incredible.

‘I grew up in India where we didnt get cakes with shapes, you got very basic cakes and you should be grateful you go a cake and it just blew my mind.

‘You could get this shaped cake for nothing, even if it wasn’t your birthday, I just loved it’