The “Cheers” bar at Boston’s Faneuil Hall Marketplace is closing after two decades in business, CEO Markus Ripperger confirmed to CBS Boston on Tuesday. The iconic bar is a replica of the set for the popular sitcom “Cheers,” which aired from 1982 to 1993.

It appears the bar was another casualty of the coronavirus pandemic. Ripperger said the pandemic and lack of assistance from the landlord played into the decision to close, according to CBS Boston.

The “Cheers” bar is set to close on August 30, CBS affiliate WGME reports. The location that originally inspired the iconic series, however, will remain open on Boston’s Beacon Street.

While the TV show has been off the air for decades, the bar where everybody knows your name has remained a landmark.

The show birthed such stars as Ted Danson, Kirstie Alley and Shelley Long. In total, the cast and show received 117 Emmy nominations and won 28 Emmys. 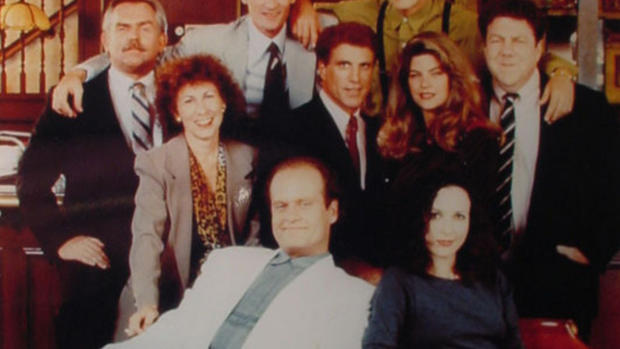 Want the most up-to-date celebrity exclusives sent straight to your inbox every day? Sign up now and join the club!...