Cheating is the cause of heartbreak for many. Carrying on an affair behind your partner’s bag is considered unacceptable by many.

But where in the country is someone most likely to be caught cheating?

Which London borough is home to the most cheaters?

Cheating signs: Is your boyfriend or husband a cheat? Men in this part of the UK stray more

According to IllicitEncounters.com, a dating site for married people, those in Bromley should be most worried about their partner seeing someone else behind their back.

Data collected by the website shows 20,594 people in Bromley are cheating on their other half.

In comparison, the most loyal borough is the Ealing.

Christian Grant, spokesman from IllicitEncounters.com, said: “We have found strong surges in lots of the outer London boroughs such as Bromley. 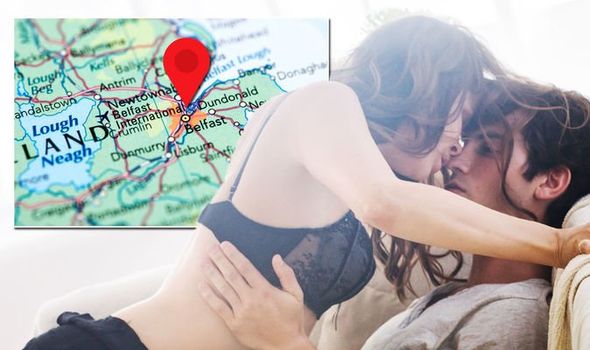 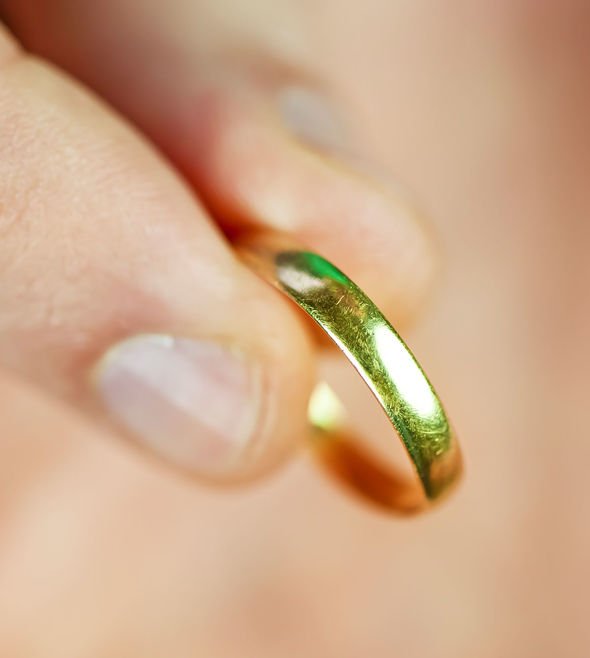 “Lots of couples in the capital cannot afford to divorce due to the cost of establishing two new homes, so they are sticking with their partner and adding some spice to their marriage by discreetly having an affair.

“They know that with a site such as IllicitEncounters they can have an affair with a like-minded partner who is also looking to cheat. Both sides can have some fun without upsetting things at home.”

London borough with the most cheaters

The list in ranked in order of boroughs where the highest percentage of the population is a member of IllicitEncounters.com 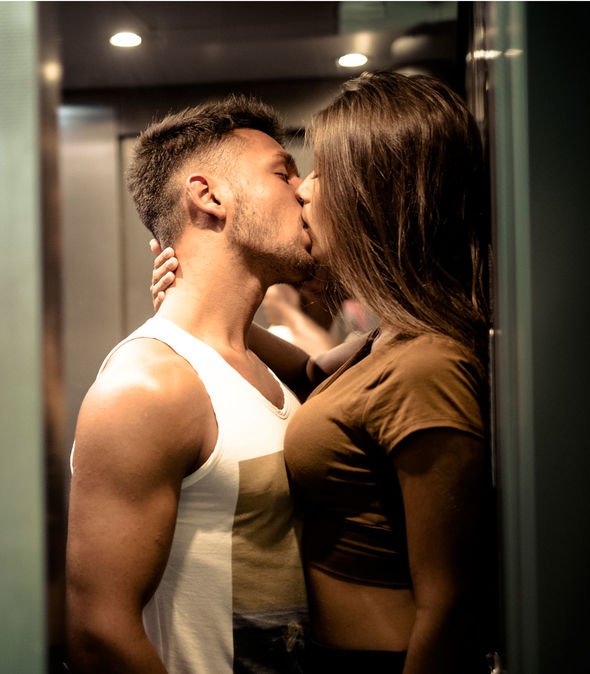 10 Signs that your partner is cheating

How to tell if your partner is cheating on you.

10 Signs that your partner is cheating on you

What other cheating signs should suspicious spouses look out for?

One such red flag is your partner’s friends acting strangely all of a sudden.

Psychologist Paul Coleman, PsyD, author of Finding Peace When Your Heart Is In Pieces told website Prevention: “There is a good chance your partner’s friends may know what’s really going on before you do.”

Does your other half avoid your parents? This could be a sign of cheating too.

Results of a study of over 1,400 members suggested if your partner doesn’t show interest in your own mother or father, it could indicate they’re cheating.