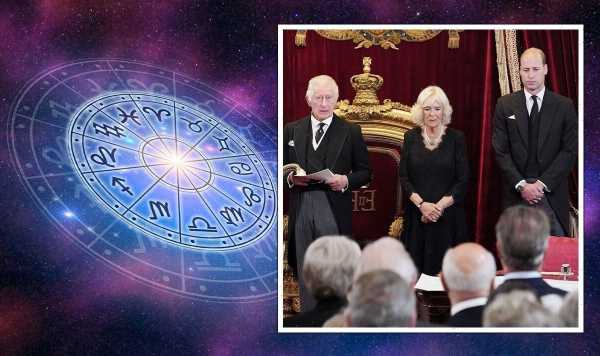 King Charles ‘does not have instant recognition’ says historian

King Charles III became King immediately after the passing of Queen Elizabeth II, and was officially proclaimed on Saturday, September 10. But will he ever experience a celebratory coronation? According to astrologer Jessica Adams, he may not.

In July 2022, Jessica predicted big changes for the Royal Family.

She told Express.co.uk: “We had an unusually high number of planets in Leo, the royal sign, in July, August and September 2022.

“One of them was Ceres, which always shows a change in the balance of power. That’s why I predicted big choices for the Royal Family.”

She suggested that July 20 – September 29, 2022 would be of “crucial importance” to a selection of royals.

Jessica prophesied that Prince Andrew, the Queen, Prince Charles and Prince William would be significantly affected. 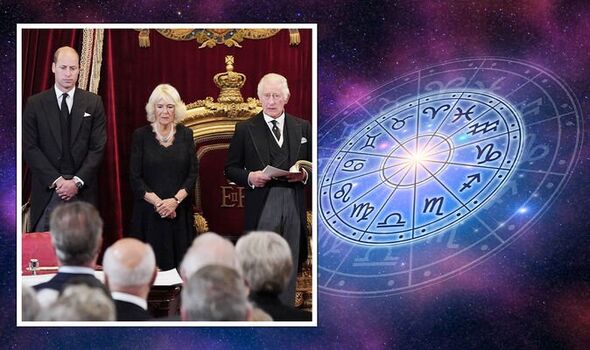 With the Queen passing around a fortnight ago, many changes have already been made.

However, Jessica warned Britons not to become too comfortable with these changes – at least until the end of the month.

She claimed: “We have seen an unusually high number of retrogrades (or unstable patterns) in the stars in September. Nothing is final when that happens.

“Much of what you have seen and read about title and role changes in the Royal Family in September 2022 will change or be cancelled.”

King Charles was proclaimed as King in front of the Accession Council at St James’ Palace.

However, his coronation will not likely happen until many months have passed.

This was true in the case of Elizabeth II; she ascended the throne on February 6, 1952, but her coronation was not until June 2, 1953.

Jessica revealed: “Astrologers since Nostradamus have predicted Charles III would never be King.

“Mario Reading, author of the 2015 book Nostradamus: The Complete Prophecies for the Future, not only wrote that Queen Elizabeth II would die in 2022, he saw that Charles would abdicate in favour of his son, because of resentment about the death of Diana.”

Astrologer Penny Thornton, author of With Love From Diana, was formerly a personal astrologer to Princess Diana. 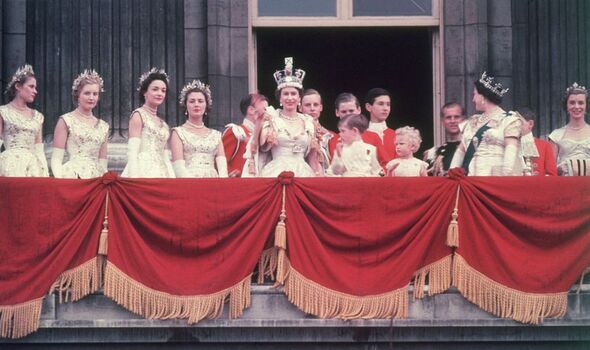 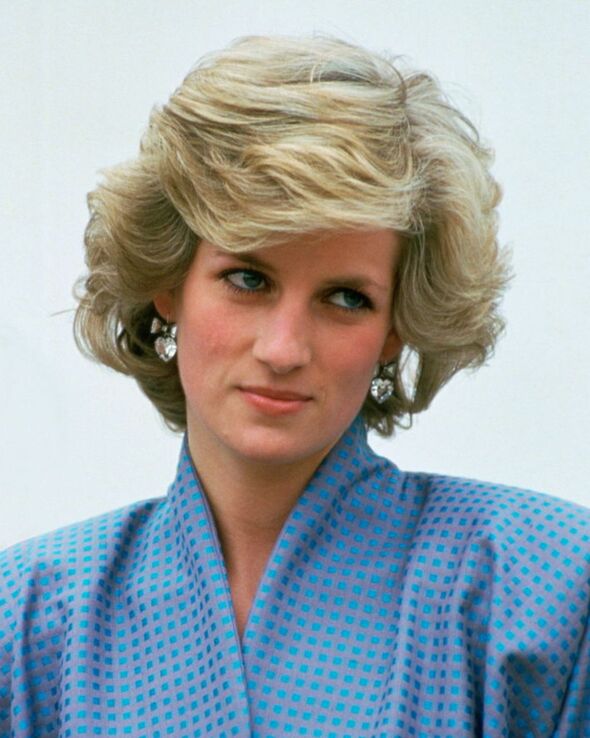 An excerpt from her book read: “It was while we were talking about destiny that Diana asked about Charles.

“I had long held a belief that Charles might well not make it to the throne, so I beat around the bush for a while so as not to upset her.

“Suddenly, turning to a photograph of Charles, she said: ‘It’s all right. I’ve always known he’ll never be King. And I’ll never be Queen.'”

But if not Charles, who will be crowned as monarch at the next coronation ceremony?

Jessica suggested that it may be Prince William at the helm as a Prince Regent, ruling a country during the minority, absence, or disability of the nominal sovereign. 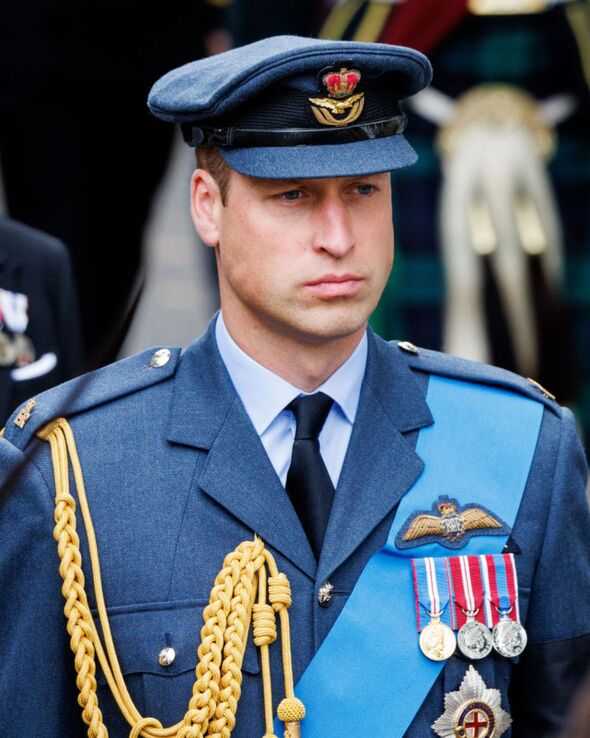 She posed the question: “Is this William as Prince Regent even though Charles is crowned, Or King William, if Charles never proceeds to a coronation?

“What about other members of the family taking the throne?”

Britons should be aware of a few key dates that could change the face of the monarchy, Jessica claimed.

“The first serious questions about the coronation will be asked on the Full Moon in Leo, the royal sign, on Sunday, February 5, 2023.

“There will be a shock then. It will involve finances – inheritance, taxation or money-laundering.

“The next critical phase for the royal family in terms of who takes ultimate leadership – is Sunday, May 21 until Monday, October 9, 2023.