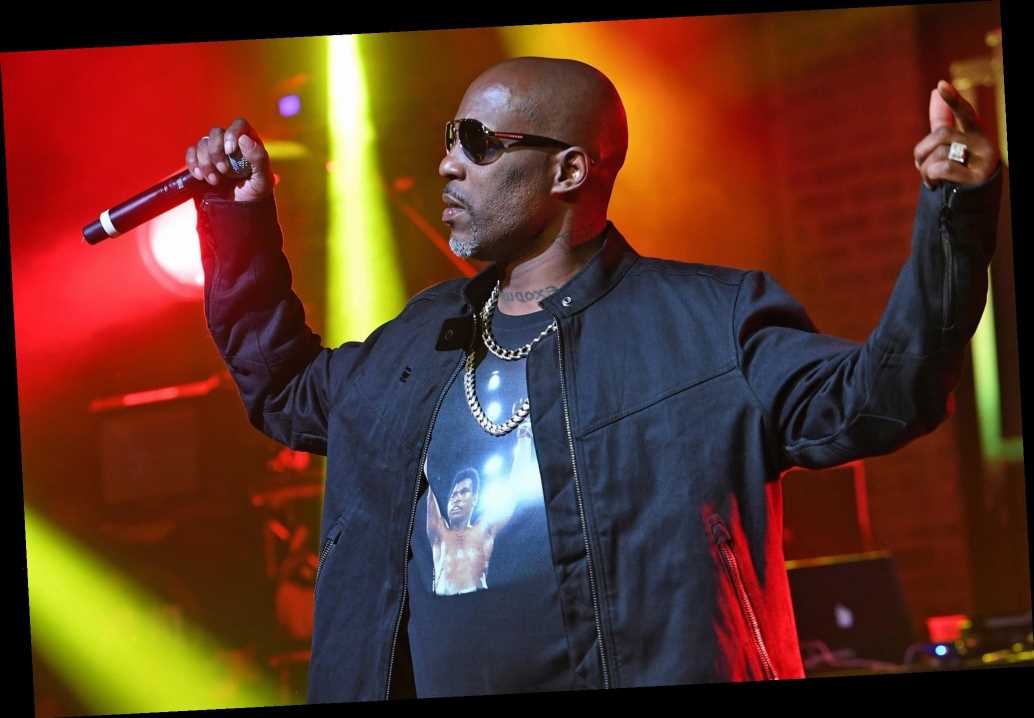 DMX believed to be in grave condition after overdose, heart attack

Prayers for rapper DMX poured in on social media after news of the rapper’s reported overdose and heart attack made headlines.

The 50-year-old rapper, who was born in Mount Vernon and raised in Yonkers, began trending on Twitter as fans flooded the site to honor him.

Ja Rule, who was in rap group Murder Inc. with DMX and Jay-Z and famously feuded with the “Where The Hood At” performer for years, was one of the first to send him well wishes.

“Prayers up for my brother DMX,” he wrote on Twitter, including many prayer hand emojis.

The Ying Yang Twins, D-Roc and Kaine, honored DMX on their Instagram. “Prayers for the Big Dog @dmx it’s in God’s hands now,” they wrote, with a photo of the rapper.

“Prayers for DMX and his family,” Missy Elliot posted, along with a photo of the rapper. 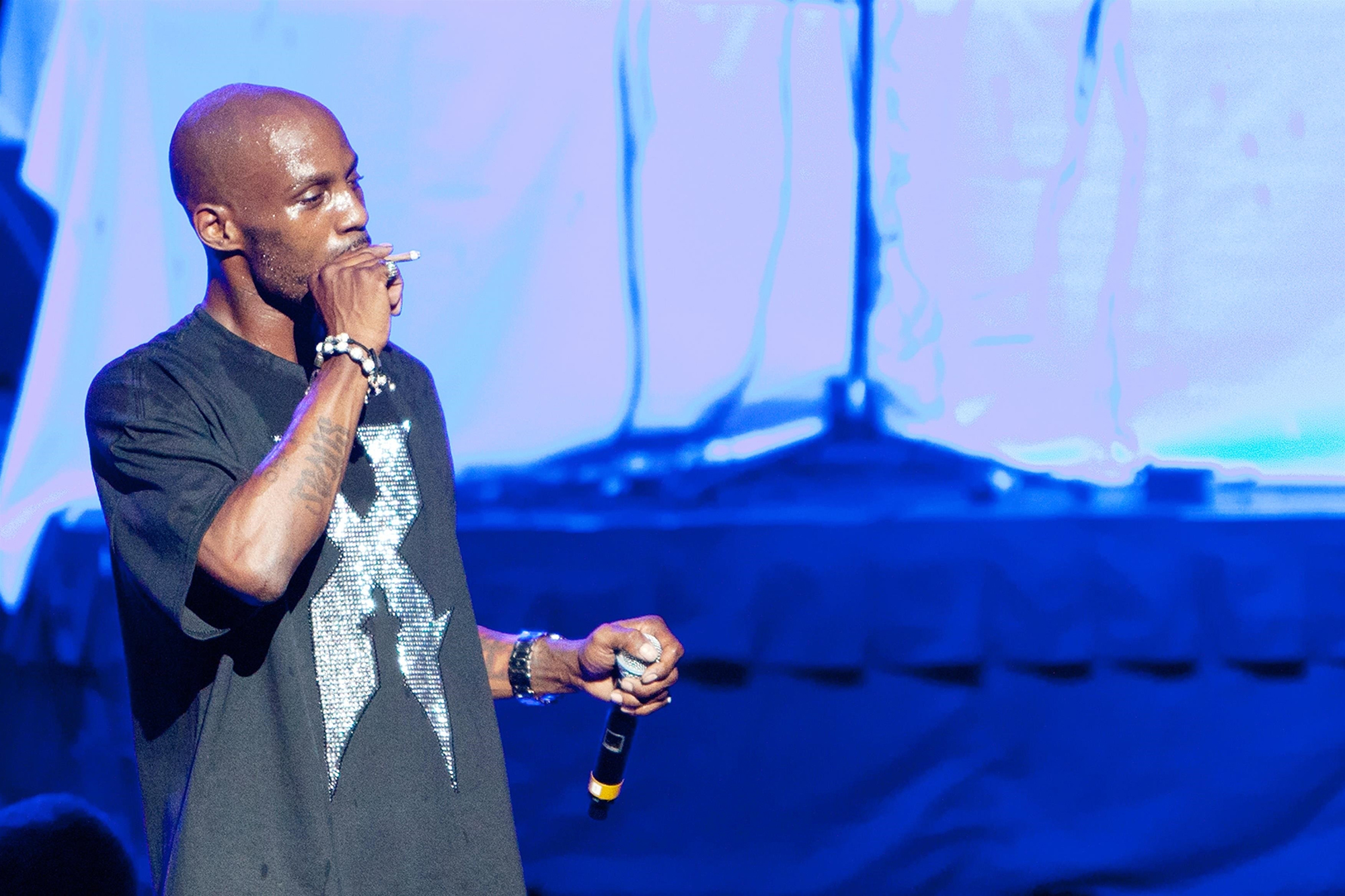 Rick Ross took to his Instagram stories before TMZ broke the news of DMX being in “grave condition.”

“Prayers up for DMX the legend,” he said in a video. “Let’s put that in the sky.”

In the clips which followed, Ross posted a video of himself smoking and listening to DMX’s music in a car.

Musicians weren’t the only ones playing their respects.

“Nothing but positive vibes and healing prayers to my friend #DMX …” comedian Loni Love said. 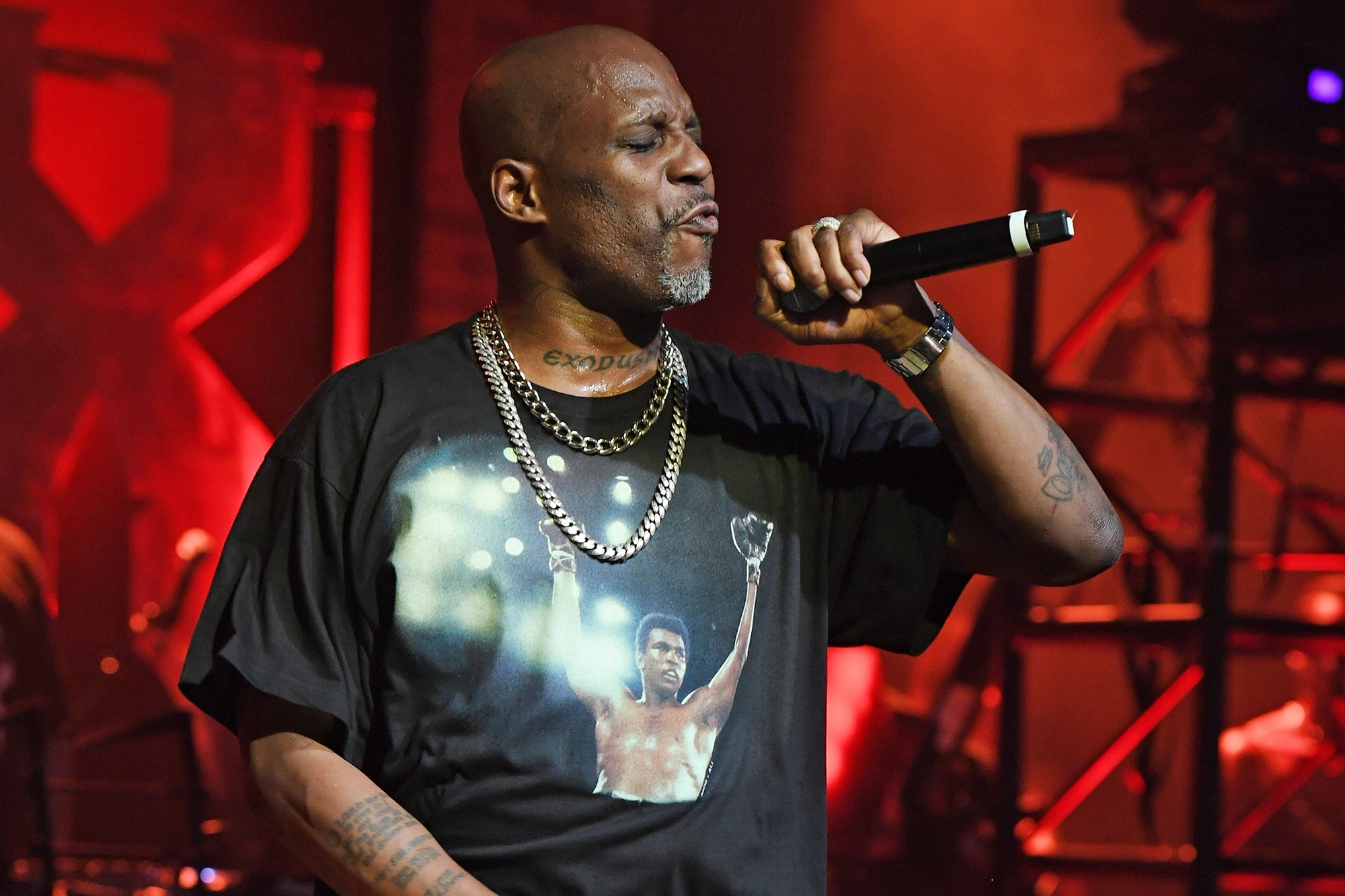 “This one hurts. Prayers that he pulls through. #DMX,” posted New England Patriot’s wide receiver Julian Edelman, sharing a video of DMX speaking about God.