From the Dancing With the Stars table to The Talk! Choreographer Carrie Ann Inaba is set to replace Julie Chen on CBS’ The Talk, Variety reported on Thursday, December 6. She is reportedly set to join in January. CBS has declined to comment at this time.

Inaba, 50, will join hosts Eve, Sara Gilbert, Sharon Osbourne and Sheryl Underwood. The dancer – who first appeared on American television in 1992 on In Living Color – has appeared as a guest cohost many times through the years. She last joined the table on the Tuesday, December 4, episode.

Chen, 48, announced she was leaving the show in a pre-recorded video on September 18, following the firing of her husband, Les Moonves, the former CBS chairman and CEO who was let go following multiple allegations of sexual misconduct. He denied all claims. 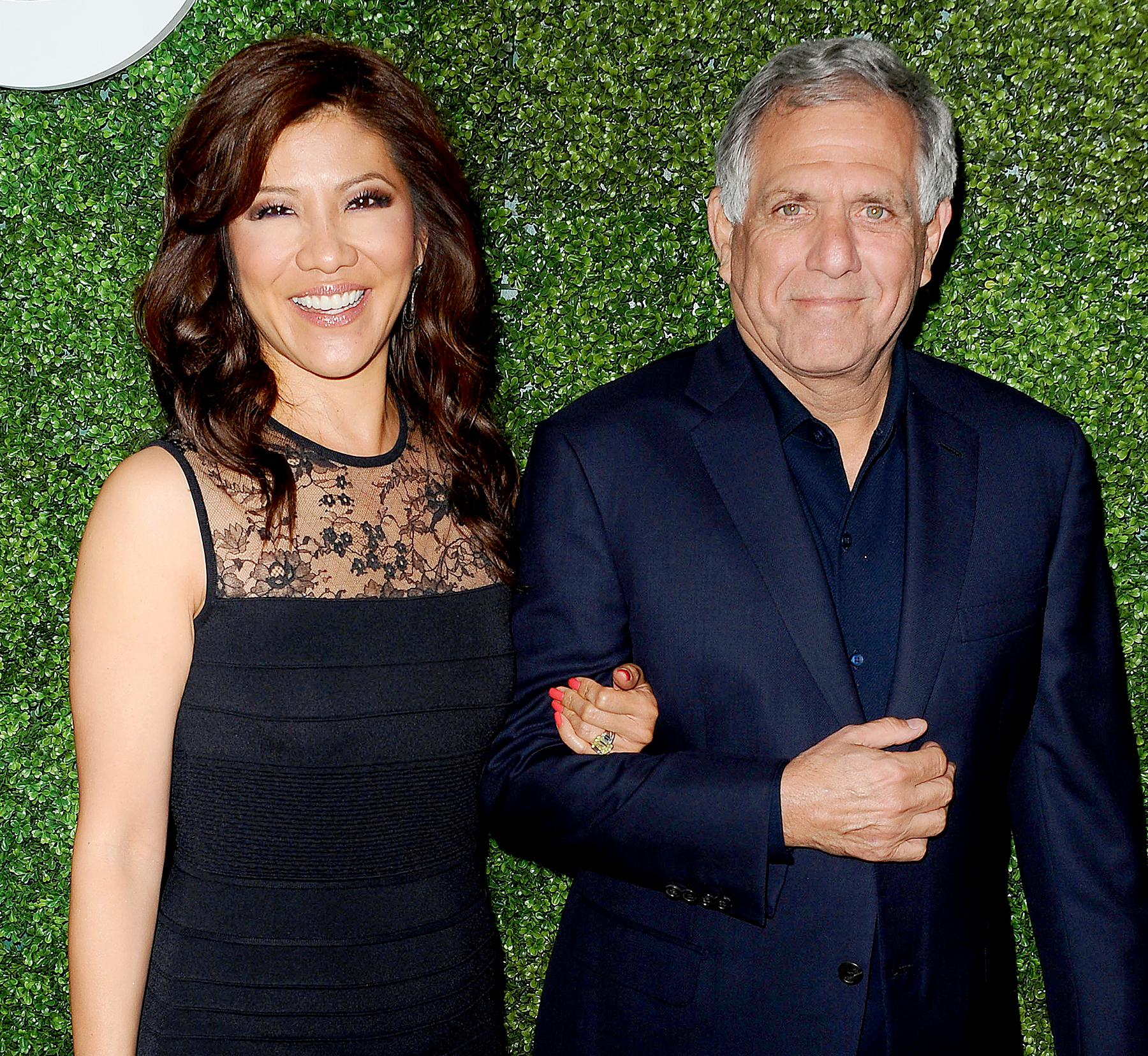 “I have been at The Talk since the day it started nine years ago, and the cast, crew and staff have become family to me over the years. But right now, I need to spend more time at home with my husband and our young son,” the host said in the video. “I want to thank everyone at the show for our wonderful years together. I will always, always cherish the memories we shared. Most important, I want to thank you, the viewers, for allowing me into your home every day. It was a privilege that I will forever be grateful for. To everyone behind the scenes … I send you my love. I will miss you all very, very much.”

She also called out Inaba, who was guest hosting the day the announcement was made, saying, “You’d look awful good sitting in that chair, my Asian sister. I’m just saying.”

Inaba has been a judge on Dancing With the Stars since 2005. She also has worked as a choreographer on American Idol, So You Think You Can Dance and America’s Got Talent.