Caroline Stanbury: My pal Lindsay Lohan would be ‘a great Housewife’

“Real Housewives of Dubai” star Caroline Stanbury finds it “sad” that people — including a few of her castmates — have judged her for being with a man 19 years her junior.

“I think it’s really sad that people think a young guy can’t fall in love with an older woman, that it has to be fake and it has to be something else,” Stanbury, 46, exclusively tells Page Six, defending her marriage to 27-year-old athlete Sergio Carrallo.

“I think I’m quite hot!” she states confidently, adding that Bravo fans will soon discover that Carrallo is a far cry from the “boy toy” label he’s plagued by. “People will see that he really, really, really loves me. If anything, he’s guilty of loving me a little too much.”

Stanbury, an expat from the U.K. who previously starred on “Ladies of London” from 2014-2017, and Carrallo, a hunky Spanish soccer player-turned-entrepreneur, exchanged vows in a lavish December 2021 affair that took place at Dubai’s famed Palms resort. 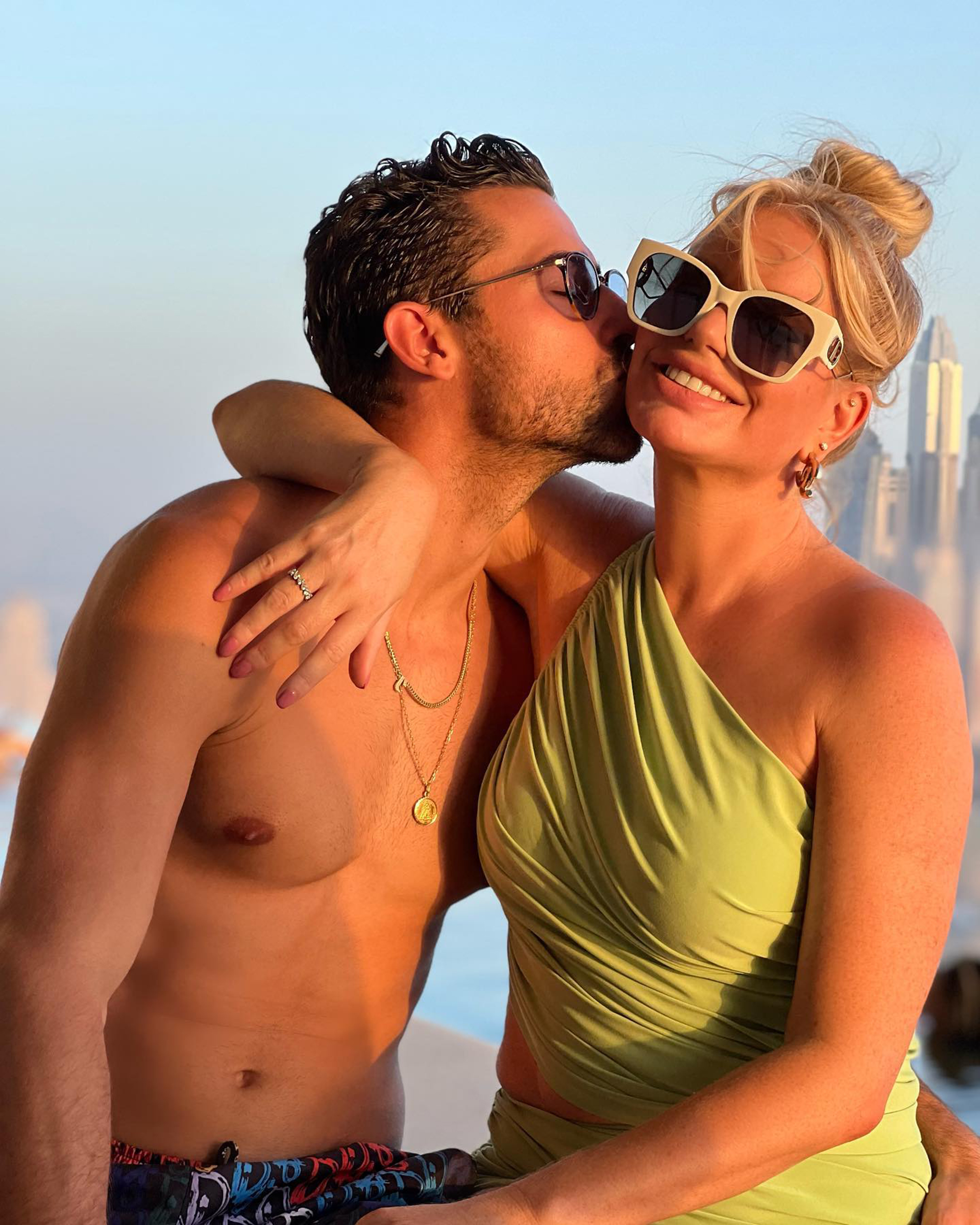 On tonight’s “RHODubai” premiere, Stanbury’s frenemy Chanel Ayan shades their union and, as seen in the trailer for the rest of Season 1, Lesa Milan unleashes the dreaded “boy toy” jab in a confessional.

Chatting with Page Six herself, Milan plays coy about potential beef with Stanbury. 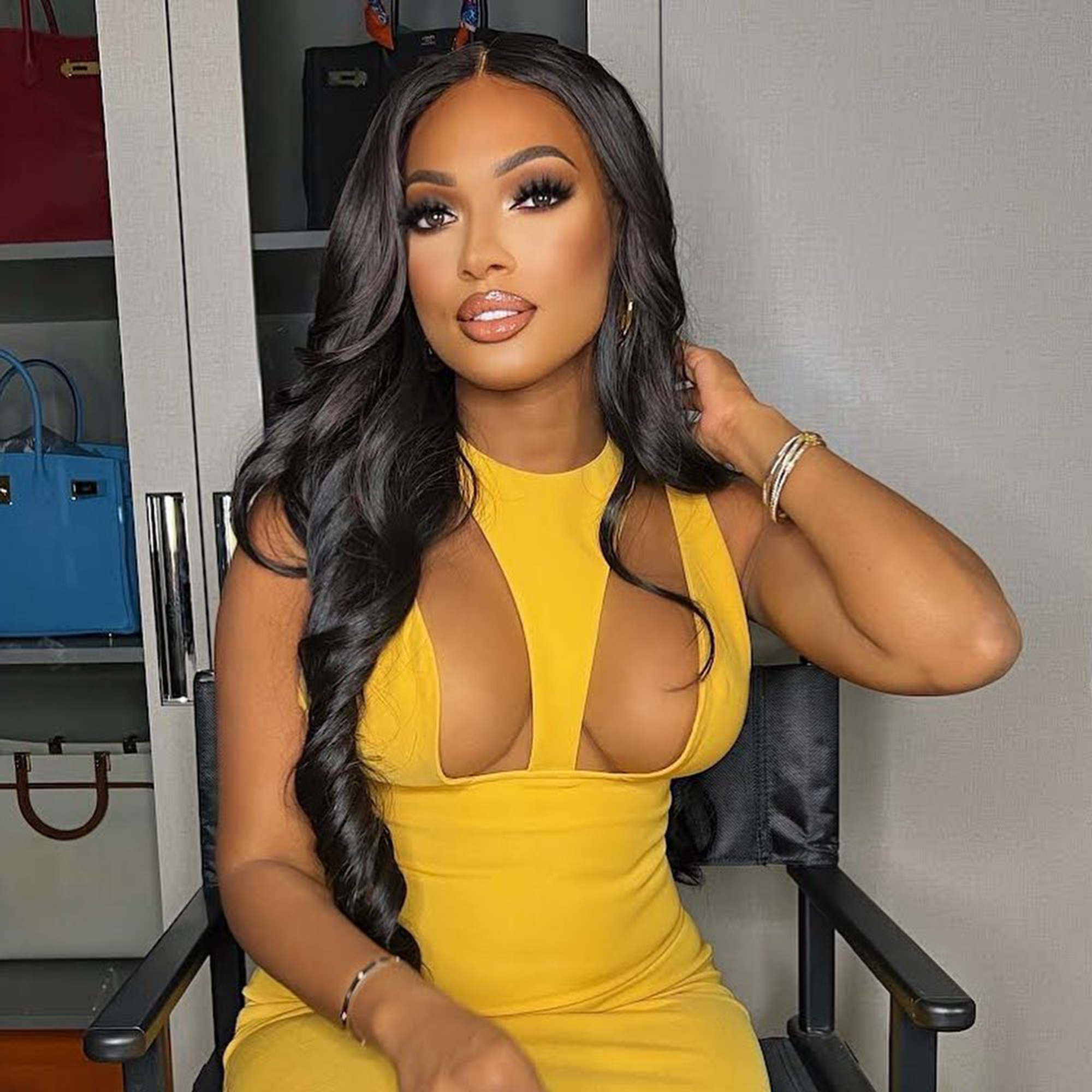 “Is that who I’m talking about? Word in the desert is there’s a few of them with boy toys,” says the Mina Roe maternity designer. “I mean, listen, we’re a group of friends. We have really high highs, really low lows. Sometimes we get along and sometimes we don’t.”

Today, Milan applauds Stanbury for going against the grain. “Men do it all the time. You see men with younger girls and nobody makes a fuss about it,” she says of the couple’s age gap. “So, yeah, why not? Switch it up!”

Dr. Sara Al Madani agrees. “I think it’s a beautiful relationship. I think they’re happy,” the self-proclaimed “rebel” Emirati tells us. “And whatever makes them happy shouldn’t make sense to others.” 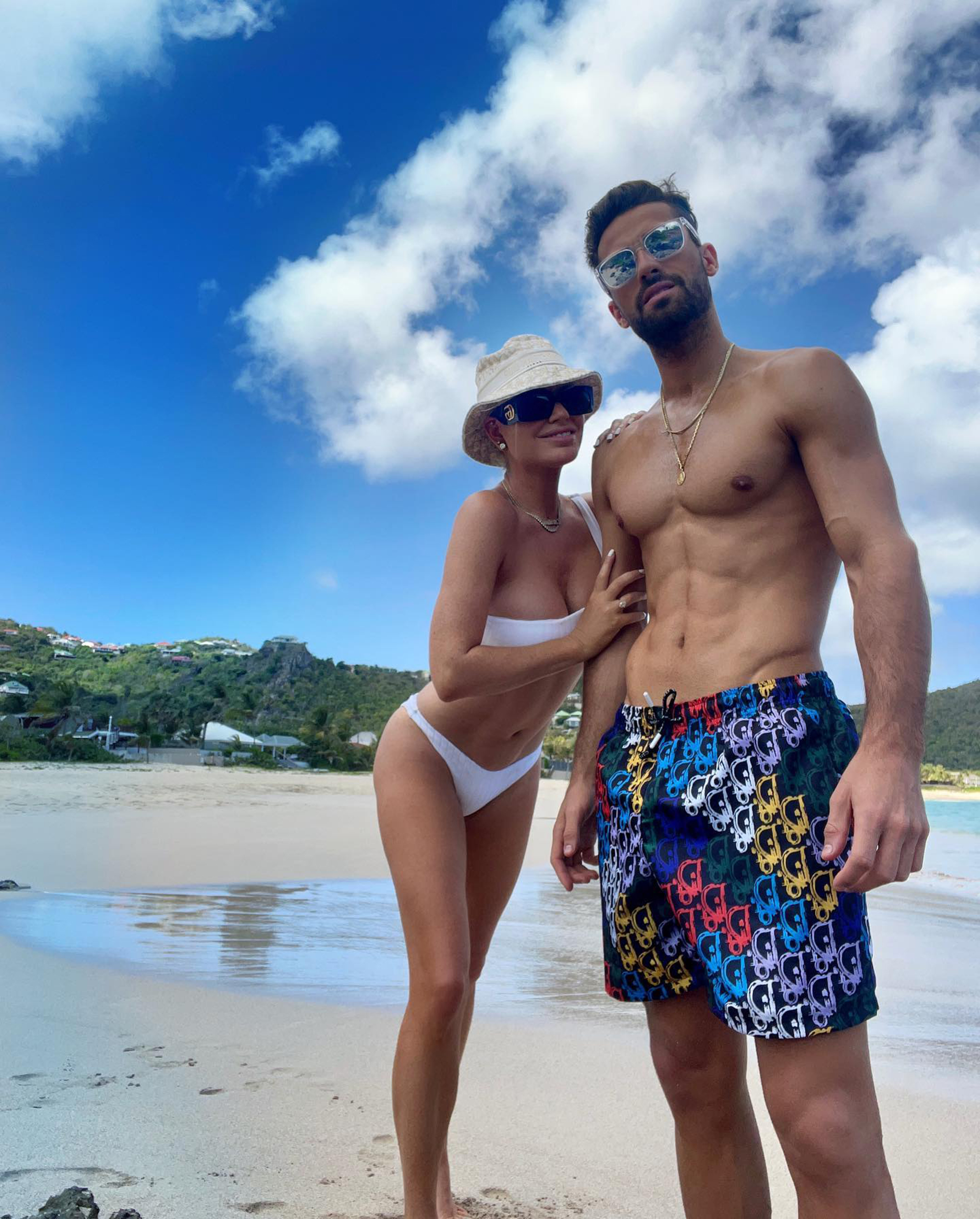 Stanbury hopes she and Carrallo can show “Dubai” fans that intergenerational romances — especially ones involving older female partners — are “beautiful.”

“He deserves to be respected. I hope he paves the way for other young guys to come out and go, ‘Actually, I love her too.’ And for women to go, ‘That’s OK.’ Because men … are marrying young women every day and no one bats an eyelid,” she says.

“I mean, do I look like a troll?” Stanbury then ponders, letting out a giggle. “I don’t get it, why he couldn’t possibly love me and my family.” 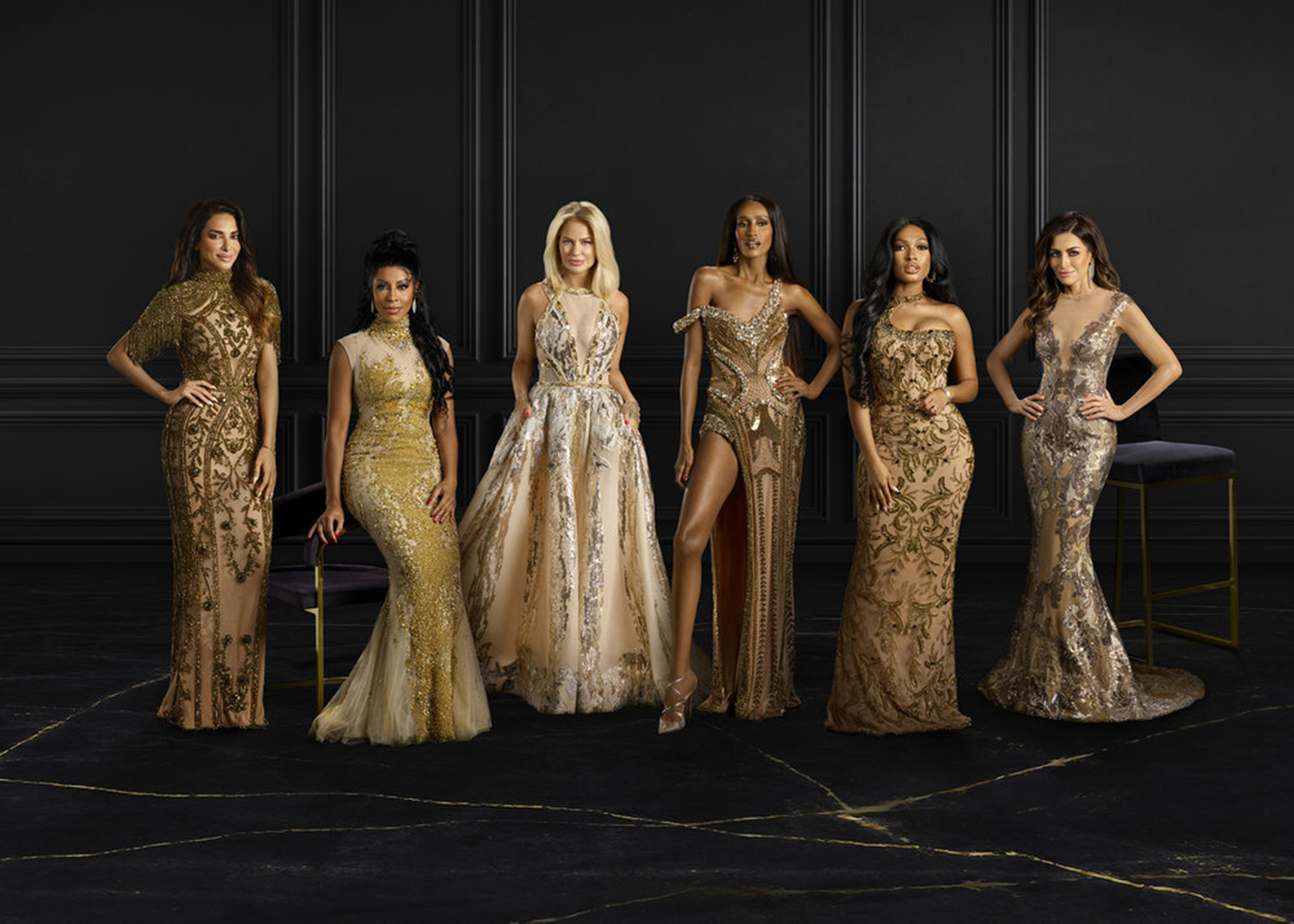 The mom of three — who shares daughter Yasmine, 16, and twin sons Aaron and Zac, 12, with ex-husband Cem Habib — insists that Carrallo isn’t with her for financial convenience.

“He could have a much easier life than just being with me, I can assure you,” Stanbury says. “I’m a very difficult woman to live with and if Sergio didn’t want to be here, Sergio would not be here.”

“The Real Housewives of Dubai” premieres Wednesday at 9 p.m. ET on Bravo.