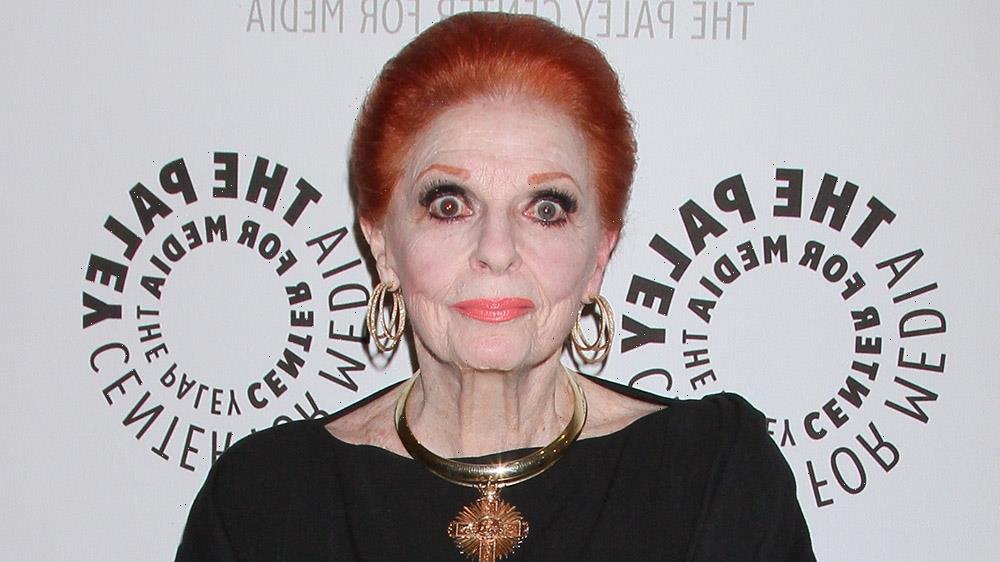 Carole Cook, a veteran stage and screen actor who was a protégé of Lucille Ball, has died in Beverly Hills, Calif., of heart failure. She was 98.

Cook was known for her guest roles on “The Lucy Show” from 1963-68 and “Here’s Lucy” from 1969-74. She began her acting career in 1959 when Ball requested she appear in an episode of “Westinghouse Desilu Playhouse” titled, “The Desilu Revue.”

In addition to her television work with Ball, Cook guest starred on “The Many Loves of Dobie Gillis,” “U.S. Marshal,” “Daniel Boone,” “My World and Welcome to It,” “That Girl,” “Baretta,” “Starsky and Hutch,” “Charlie’s Angels,” “Knight Rider,” “Laverne & Shirley,” “The Love Boat,” “The A-Team,” “Murder, She Wrote” and “Grey’s Anatomy.”

On stage, Cook created the role of Maggie Jones in the New York, Los Angeles and Tokyo companies of the Tony Award-winning musical “42nd Street.” She originated the role of Blanche Daly in the Broadway musical “Romantic Comedy” and, in 1965, followed Carol Channing as the second actor to portray Dolly Levi in “Hello, Dolly!”

Cook and her husband Tom Troupe co-starred in the Los Angeles and Dallas productions of “The Lion in Winter,” and later appeared together in “The Gin Game.”

She is survived by her husband Tom, stepson Christopher Troupe and his wife Becky, sister Regina Cocanougher and several nieces and nephews.