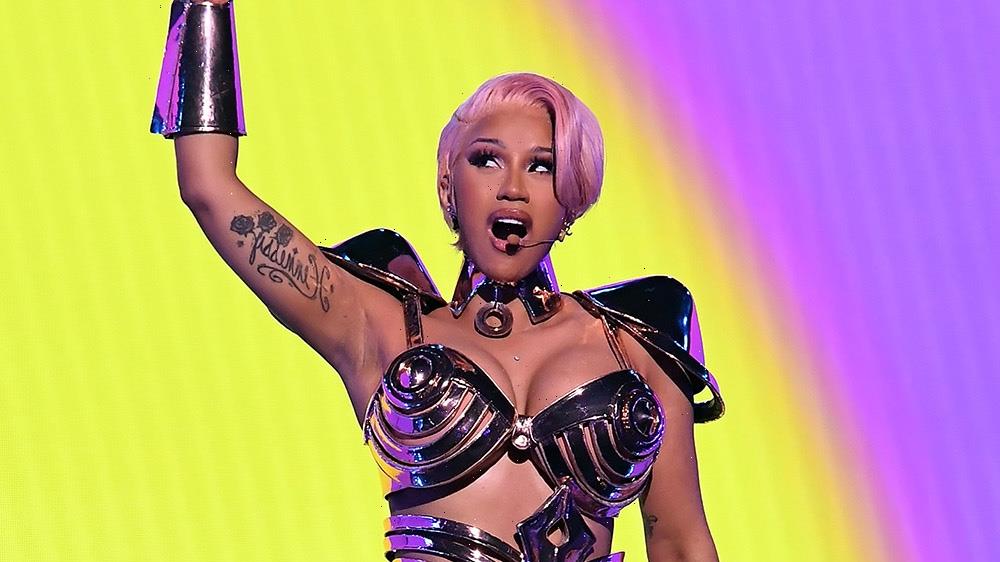 Cardi B has joined Irving and Jeffrey Azoff’s Full Stop Management, Variety confirms, with Shawn Holiday playing a major role in bringing the artist to the company.

Full Stop was founded by the Azoffs and merged with Brandon Creed’s The Creed Co. in 2017.  The company is home to more than 40 management clients including Harry Styles, John Mayer, the Eagles, Jon Bon Jovi and Gwen Stefani, as well as Roddy Ricch, Saweetie and Daniel Caesar. The move, which has been in the works for several months, was first reported by Billboard.

Cardi, whose sophomore album has been in the works for several years, is rumored to be performing on the American Music Awards on Sunday. She has released several singles in the years since her 2018 debut full-length album, “Invasion of Privacy,” including 2020’s “WAP” (a duet with Megan Thee Stallion) and last year’s “Up,” both of which reached No. 1 on the Billboard Hot 100, and has appeared on several features.

This year she has released “No Love” (with Summer Walker and SZA) and, most recently, “Hot Shit” (featuring Kanye West and Lil Durk).

In April of 2018, Raphael sued Cardi for $10 million, claiming that he had been “frozen” out of her career. He alleged that he had discovered and played an “integral role in developing her music career and public image.” The following July, she filed a $30 million countersuit, calling Shaft “deceitful and disloyal” and “self-serving and controlling.”

The previous month, she had moved over from Shaft’s KSR Group to Solid Foundation, the artist management arm of Atlanta-based Quality Control, which also handled the careers of Migos, Lil Yachty and others. Cardi has long been in a relationship with Migos’ Offset; they have two children and three step-children together.