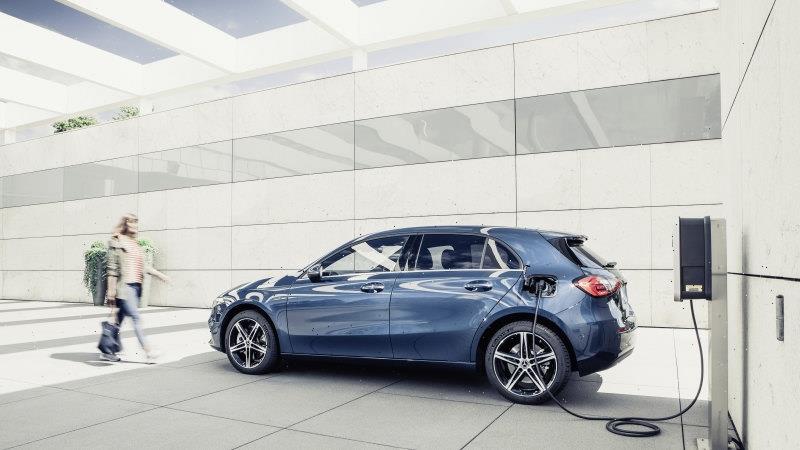 The car industry has objected to the Greens’ demand to cut plug-in hybrid vehicles from the Albanese government’s promised tax breaks for electric vehicles, arguing that any delays due to negotiations over the proposed reform would outweigh any potential benefits that may be achieved.

Greens leader Adam Bandt said on Wednesday that the government should exclude plug-in hybrid vehicles, which run on petrol as well as electricity, and spend the $1 billion that would be saved on charging stations to drive the uptake of vehicles that run only on electricity. 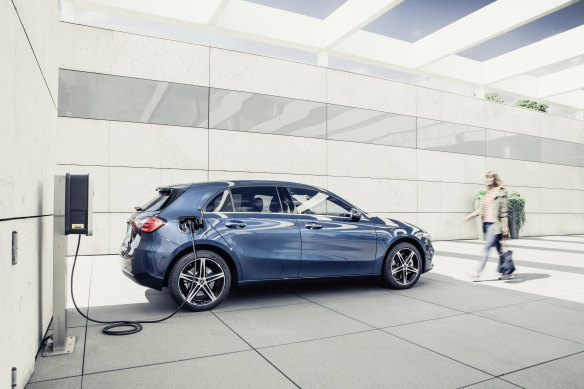 Electric Vehicle Council chief executive Behyad Jafari said the tax breaks would help drive consumer uptake of cleaner vehicles, after years of policy inaction under the former Coalition government, and it was more important for the bill to be passed swiftly rather than spending more time negotiating details.

“We shouldn’t let another sitting of Parliament pass by without the bill going through,” Jafari said.

Federal Chamber of Automotive Industry chairman Tony Weber said the government “should use as many technologies as possible” to achieve its primary goal of reducing greenhouse emissions.

Weber said his association, which represents vehicle manufacturers and importers, was committed to reaching net zero by 2050 and plug-in hybrid cars could help the Australian automotive industry reach that goal.

“We need to keep an open mind on different technological applications to address the fundamental aim of the legislation, which is to reduce tailpipe carbon dioxide emissions.”

The government needs the Senate to back its move to back-date the cuts to purchases made since July 1.

To be eligible vehicles must cost less than the threshold for the luxury car tax, which is currently $71,849 for most cars but $84,916 for fuel-efficient and zero-emission vehicles.

The Parliamentary Budget Office has costed the tax exemptions at $4.5 billion over a decade and found removing plug-in hybrids would lower the cost by $1 billion over that time.

Federal Chamber of Automotive Industry figures show about 515,650 passenger vehicles have been sold so far this year.

The Coalition warned against the policy due to its cost, arguing the money could be better spent on building charging stations to encourage uptake of EVs.