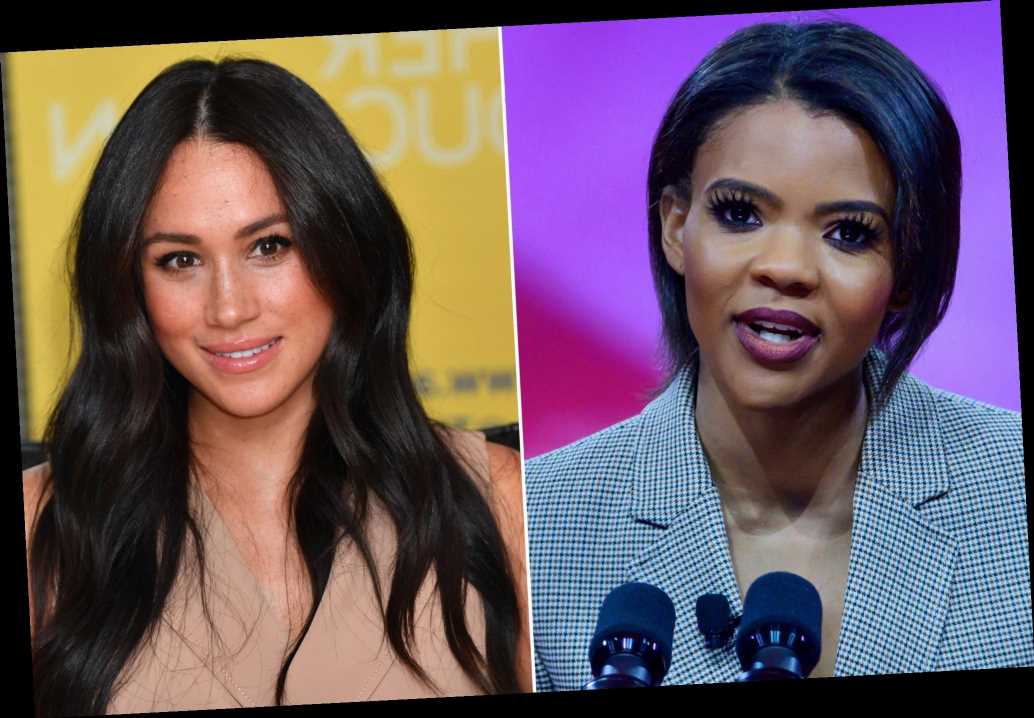 “If you’ve seen a picture of Archie and you believe that he has suffered anti-black racism, then I’m a Nigerian prince and give me your credit card details,” Owens told Sean Hannity on his Fox News show Wednesday.

“It’s so ridiculous,” insisted Owens, who recently teased a possible presidential run for 2024.

Owens, 31, was particularly incensed that the Duchess of Sussex reportedly lodged a formal complaint about UK TV host Piers Morgan, one that ultimately led to the former CNN host losing his job.

“Piers Morgan was all of us when he was dressing down Meghan Markle and calling her out on the blatant lies that she’s told,” Owens told Hannity.

“For her to put in this phone call to have his voice silenced because she is unhappy with the press about her … she’s a typical leftist narcissist,” the conservative commentator insisted.

“It really has less to do with the royals than it has to do with the typical leftist progressive in Hollywood,” she complained, saying it was now a cliche to brand anything “with history … as racist.” 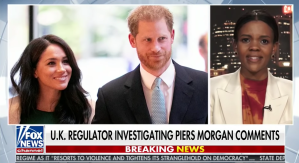 She said Morgan — Markle’s friend until she met Prince Harry — was merely stating that “he believes that Meghan Markle was lying” during her Oprah Winfrey interview alongside husband Prince Harry.

“I agree with him. Why aren’t we allowed to have an opinion anymore without people telling us, ‘Your opinion is no longer safe’? It’s dangerous.”

Hannity, meanwhile, ended his show by accusing the Duke and Duchess of Sussex of hypocrisy from inside their “$15 million mansion.”

“If you want security and privacy … don’t go on Oprah’s show! Because you’re gonna get a lot of scrutiny,” he suggested.