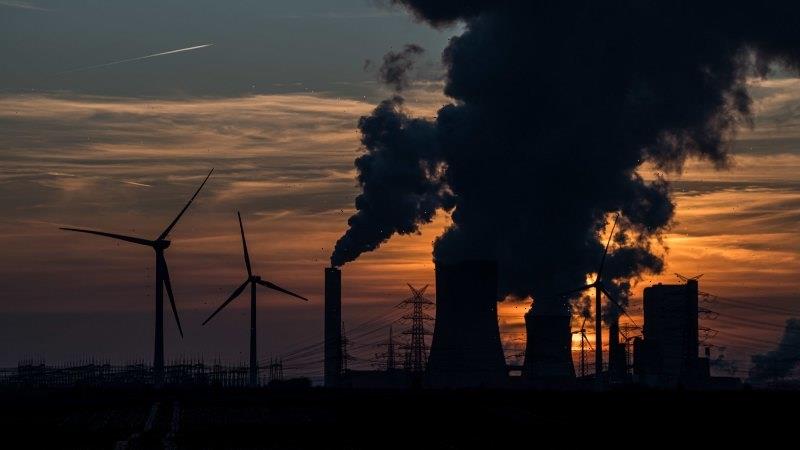 Australia’s energy, business and oil and gas lobbies are joining calls from key international allies for Prime Minister Scott Morrison to set a net zero emissions deadline ahead of the United Nations climate conference in Glasgow this November.

But division within the federal government threatens to block the Prime Minister’s push for a commitment, with the Nationals still opposed to a deadline that is supported by every major farming group. 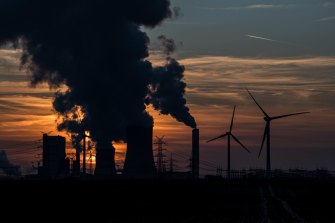 Business groups are calling on the federal government to take a net zero deadline to climate talks in Glasgow in November. Credit:Getty

Australia’s petroleum lobby, its peak employer association, big power generators and investors from the booming clean energy industry say the government should head to the high-profile international climate talks armed with a 2050 commitment for carbon neutrality.

Australia has pledged to reduce its greenhouse gas contribution by at least 26 per cent by 2030, based on 2005 emissions, but has not set a deadline to hit net zero emissions. Most other developed nations have committed to roughly halve their emissions by 2030 and reach net zero by 2050 or earlier.

But the government has not committed to greater action because the Nationals party, which has not yet backed a carbon-neutral deadline, has demanded to see the economic cost of greater climate action before signing up.

Mr Morrison says he wants to achieve net zero as soon as possible – “preferably by 2050.”

On Wednesday, Queensland Nationals Senator Matt Canavan called on Australia to boycott Glasgow, labelling the conference a “sham” in reaction to news that the nuclear industry has not been granted permission to host exhibits at the conference.

“They have banned nuclear technologies – reliable, emission-free power – from presenting. Climate change activism is not about changing the climate, it is about changing our politics. Australia should not bother going,” Senator Canavan tweeted.

Retiring Flynn MP Ken O’Dowd said Britain, the USA and Canada use nuclear power and he would “tend to agree” with Mr Canavan.

“Why would the Glasgow conference not want to discuss it? It should be one of the first items on the agenda,” Mr O’Dowd said.

However, former Nationals leader Michael McCormack said, in response to Mr Canavan, that Australia must be “at the table” in Glasgow.

“We have to be part of discussions, part of finding the way forward,” Mr McCormack said.

“Settling on an economy-wide target will let us then decide the best ways to get there at the lowest cost and undoubtedly prompt a steady reduction in our emissions,” Ms McNamara said.

The Australian Industry Group chief executive Innes Willox said it was crucial government deliver on its promise to release a long-term strategy for climate change before Glasgow.

“(It) should include a clear long term national goal of net zero emissions by 2050 to guide government policy and private investment (and) medium term emissions reduction goals in line with the long-term goal and Australia’s peers,” Mr Willox said.

“Anyone reading the sobering report from the Intergovernmental Panel on Climate Change this week knows the world has no other option but to take practical steps to address the climate challenge,” an APPEA spokesman said.

Peak mining lobby the Minerals Council backs the Prime Minister’s current policy stance to reach net zero by as soon as possible and preferably by 2050. It called for Australia to open its carbon credit scheme, which pays private industry for emissions reduction, to international trading.

The council lodged a submission this week on the Japan-Australia Economic Partnership Agreement which said Japan’s commitment to decarbonise its economy provided a significant opportunity for the mining industry to supply “technologies of the future, including hydrogen with carbon capture storage”.

Chief executive Simon Corbell said Australia should set an economy-wide net zero deadline of 2040 including a 2035 deadline for the electricity sector.

“This would only result in the cost of capital for clean energy projects in Australia remaining more expensive than other advanced economies,” he said.

The Investor Group of Climate Change, backed by funds managing $2 trillion of assets, said many nations had moved beyond net zero and were making more ambitious near term goals.

“Australia risks being the only major advanced economy to not substantially and formally increase its 2030 target by Glasgow,” said policy director Erwin Jackson.

“Capital is mobile and will move to countries which deliver the best long-term returns. For long-term investors this is a net zero emission economy. Investors expect nations to demonstrate strong ambition to 2030 to get on an orderly pathway to net zero emission by 2050.”