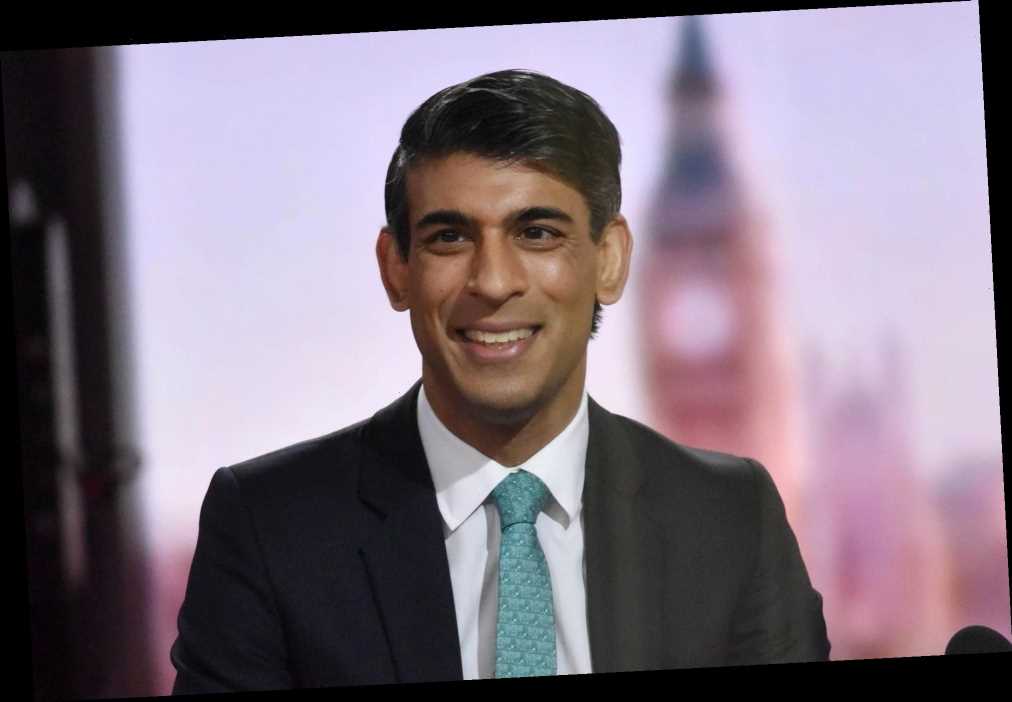 RISHI Sunak will give a press conference at 5pm TODAY after unveiling his bumper Budget.

The Chancellor revealed he will take questions from the public and the press after his statement in the House of Commons, which usually takes place at around 12.30pm.

🔵 Read our Budget 2021 live blog for the latest news & updates 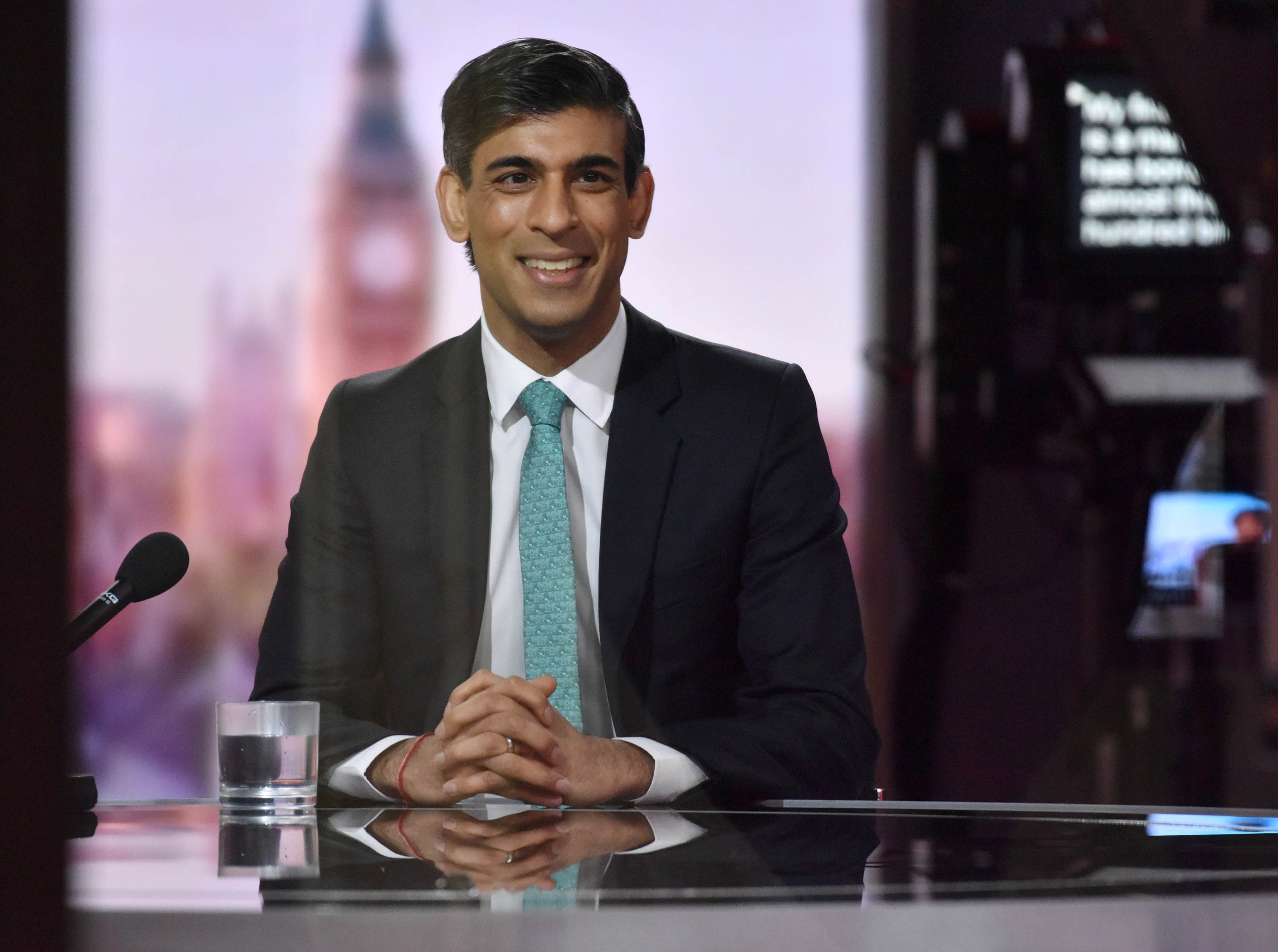 The Chancellor is expected to update the nation on the latest finances at the conference after the Treasury has spent billions trying to keep the economy afloat this year through the pandemic.

Tweeting on Monday, he said: "This Wednesday, in a Budget first, I will be taking questions from the public and the press straight after my statement. Live from 5pm. #Budget2021".

In the budget announced today, he is expected to:

Treasury sources told The Sun that the extension for the hospitality industry was deemed part of the pandemic package and would continue until the end of the lockdown exit plan which will see outdoor hospitality open on April 12.

Mr Sunak has previously reassured the industry he was looking out for them, after hearing from campaigning pub landlord and ex-model Jodie Kidd.

He said on Times Radio: “It’s because I care about that industry and the people who work in it that I want to try and do what I can for those jobs.

“They should feel reassured they remain uppermost in my mind.”

Boris Johnson said this week that he was confident the Budget would "build on everything we have done" to look after businesses and the public throughout the coronavirus crisis.

The PM said: "I am absolutely confident that it will be a Budget that builds on everything we have done to look after the businesses and the people of this country throughout the pandemic.

"But that also paves the way for a strong, jobs-led recovery. That's what our focus is going to be on."

The Chancellor is also set to pave the way for tax rises in the coming monts.

He's eyeing up corporation tax rises for big businesses in the years to come to try and plug the black hole in the finances.

And it's also been reported he may freeze income tax thresholds at their current rate, which will bring more people into paying extra taxes as their incomes rise.

Mr Sunak issued his biggest hint at tax rises and warned he will have to “level” with the nation over Covid costs.

He all but confirmed that the furlough scheme would continue until June, saying: “There is more to come.”