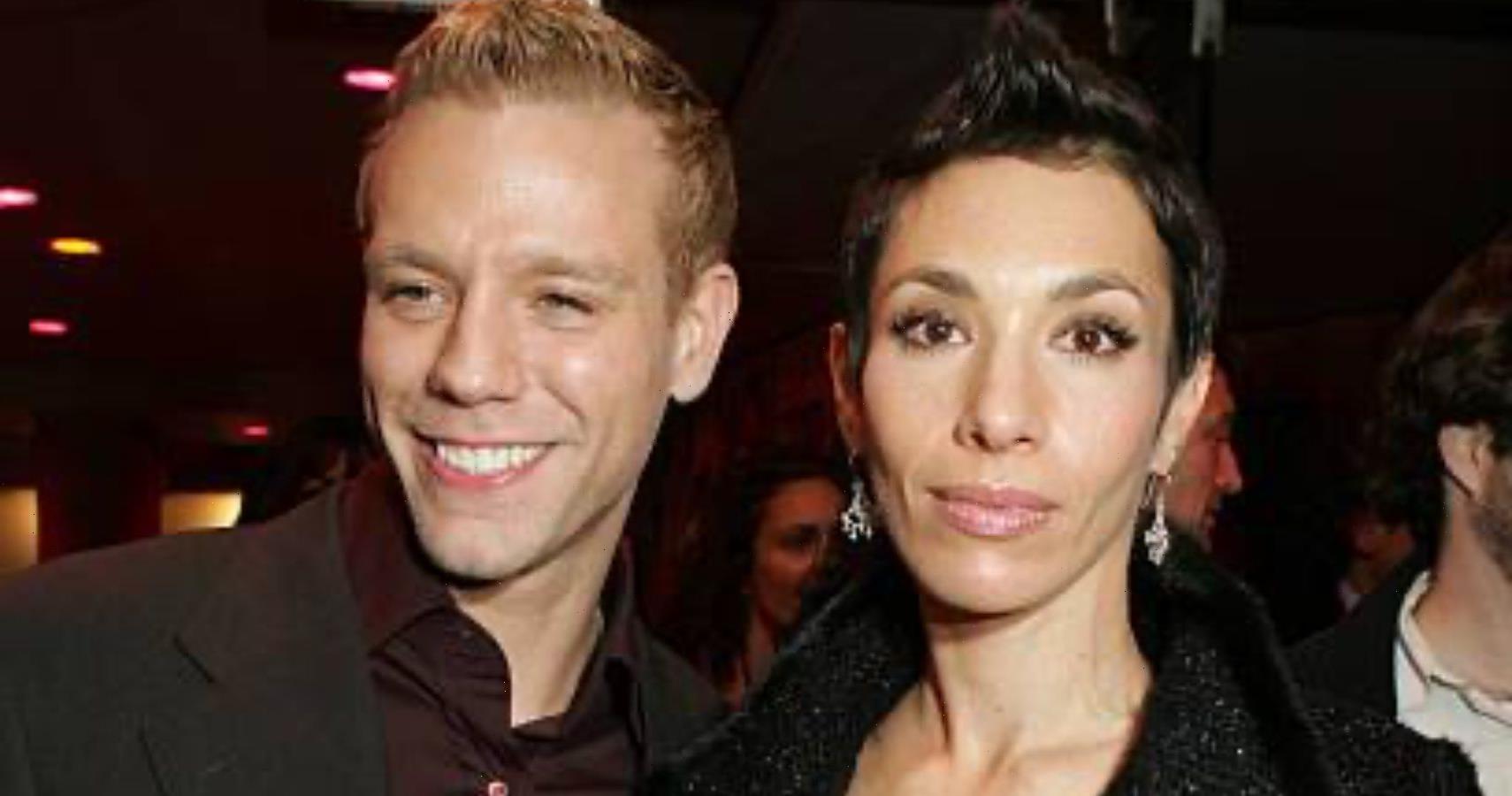 The couple who wed on Dec. 19, 1998 are going their separate ways after nearly 24 years of marriage, according to court documents exclusively obtained by PEOPLE.

Cybele filed for divorce in Los Angeles Superior Court on Oct. 2, per the docs. Though “irreconcilable differences” are cited as the reason for the dissolution of marriage, the former pair are listed as working together in private mediation to determine spousal support as well as property and asset division — all of which will be delivered in written stipulation, per PEOPLE.

No date of separation is listed in the documents.

Reps for Cybele did not immediately respond to PEOPLE’s request for comment, but Adam said: “Cybele and I have decided to go our separate ways.”

“We do so with love and friendship,” Adam adds. “We look forward to this next chapter of our lives as friends and co-parents.”

RELATED: Nazanin Mandi Has Filed A Divorce After 3 Years Of Marriage With Miguel

Adam and Cybele first began dating in 1996, around the time that he was starring in the original Broadway company of Jonathan Larson’s Pulitzer Prize-winning musical Rent.

He would go on to score a Tony nomination for his role as lovelorn rocker Roger. Adam later found roles on the Great White Way in the debut casts of Aida and Disaster!, and also starred in Chicago, Cabaret, Memphis, Something Rotten! and Pretty Woman: The Musical — which he is currently performing in on tour. He also notably played Roger in the big-screen adaptation of Rent in 2005.

They share two grown sons: Lennon, who turns 21 on Oct. 19, and Monte, 18. As they are not minors, no custody deal has been listed in court documents for them.

Cybele also began her career in the arts as a playwright but pivoted to the food industry, where she spent 15 years working in restaurants, according to a bio on her website.

When she and her two sons were diagnosed with severe food allergies, she began developing her own recipes free from the top eight allergens. Those recipes fueled a blog and three trailblazing cookbooks she penned. She’s often cited as “the Pioneer of Allergen-Free Cuisine.”

She and Adam moved to Los Angeles prior to the Rent film’s debut, he told Playbill in 2016, though he was often brought to New York City for work — something he told the outlet made it hard to see his family.

Cybele shared a tribute to Adam on Instagram in honor of their 20th wedding anniversary in 2018.

“I love you forever Adam,” she wrote. “Peaks and valleys, wild and stormy, and the calm between. Life has not been easy on us. But so far we always make it through. And wind up with joy.”

READ NEXT: Tia Mowry Files A Divorce After A 14-Year Marriage With Cory Hardrict