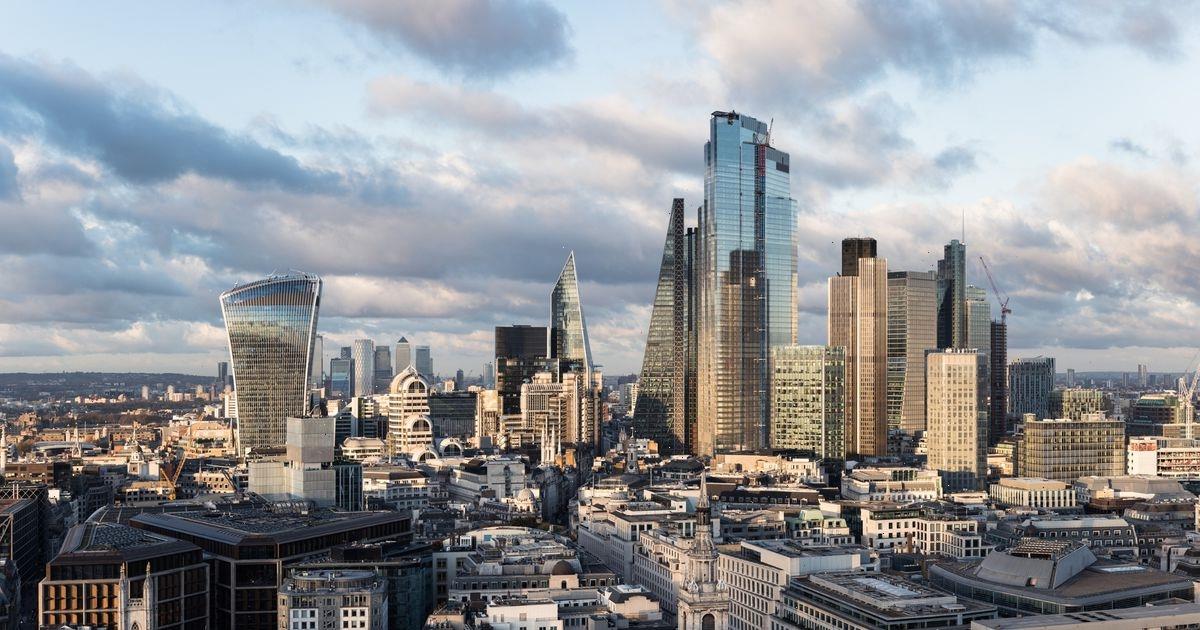 Sign up for Daily Star Hot Topics newsletter for the most exciting real life, fashion and sex tips HOT off the press

Londoners know how expensive a home in the city is with the average cost being hundreds of thousands more than anywhere else in the country.

This means that lots of people with decent salaries are priced out of the capital city.

But, one person had the mickey taken out of them after asking Reddit posters if they’d be able live in the area off of their massive salary, reports MyLondon.

And with the average London salary standing at just £41k, it's easy to see why people were a bit miffed.

Another then mocked this post in a new thread, saying: "Been offered a job in London paying salary of £6 million a year with a 50% bonus and have around £8m in savings.

“Will I be able to afford it? Have to support my pet hamster… I’ll of course need to send him to fee paying hamster school when he’s older though so will need to budget for that.

“Can’t have him brushing shoulders with the lower classes at state school."

"You might be able to find a bedsit in Slough" one user chimed in.

But, not everyone was joking around and some took the matter seriously.

One of them said: "Remember due to tax a single income of £120K is about the same as two incomes of £50K each (also still very good salaries, but you wouldn't exactly be 'rich' on this in London).

"Also remember the original poster is just asking a question here, having not lived on this city. The scoffing replies aren't helpful."

"Tons of idiots who make a sport at scoffing at the ones who manage to do well for themselves."

While there is some disagreement online, one thing is for sure and that is that one of the best preparation for London life is having jokes made at your expense.