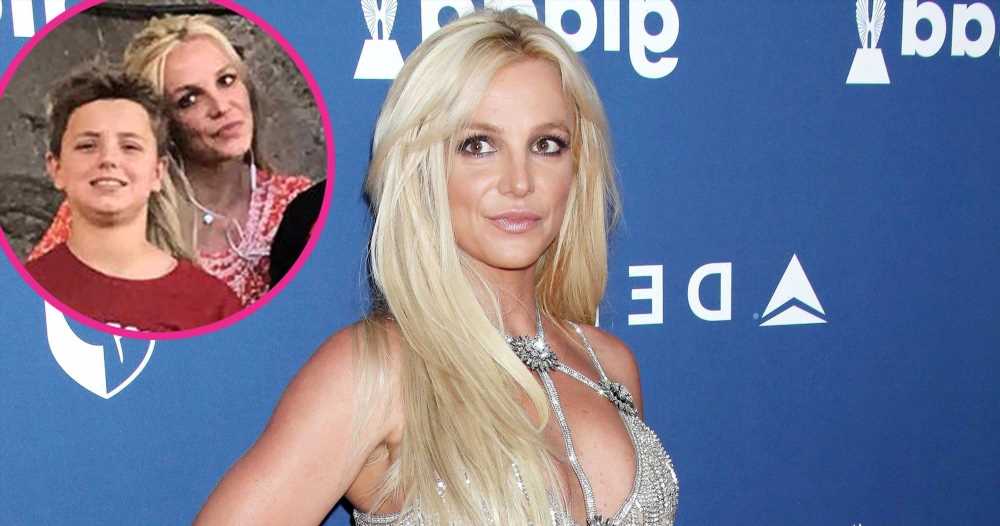 The family feud continues. Britney Spears fired back at son Jayden Federline‘s comments about their relationship after he defended his grandparents’ decision to place her in the conservatorship in a recent interview.

“So Jayden, as you undermine my behavior just like my whole family always has with ‘I hope she gets better, I will pray for her’ — pray for what?” The “Toxic” singer, 40, said in a since-deleted audio post shared via Instagram on Monday, September 5, in response to a clip of her 15-year-old son from an upcoming ITV documentary. “Do you guys want me to get better so I can continue to give your dad 40k a month? Or is the reason behind you guys deciding to behave fools is because it’s actually over in 2 years and you don’t get anything?” (Jayden’s older brother, Sean Preston Federline, will turn 17 later this month.)

Spears continued by claiming that she told her sons — who she shares with ex-husband Kevin Federline — that she wanted to spend more time with them. “You said, ‘Mama, oh, it’ll change,’” the Crossroads star said, later adding, “That one time I looked you straight in the eyes and said ‘I wanna see you more?’ You called your dad and I never saw you again.” 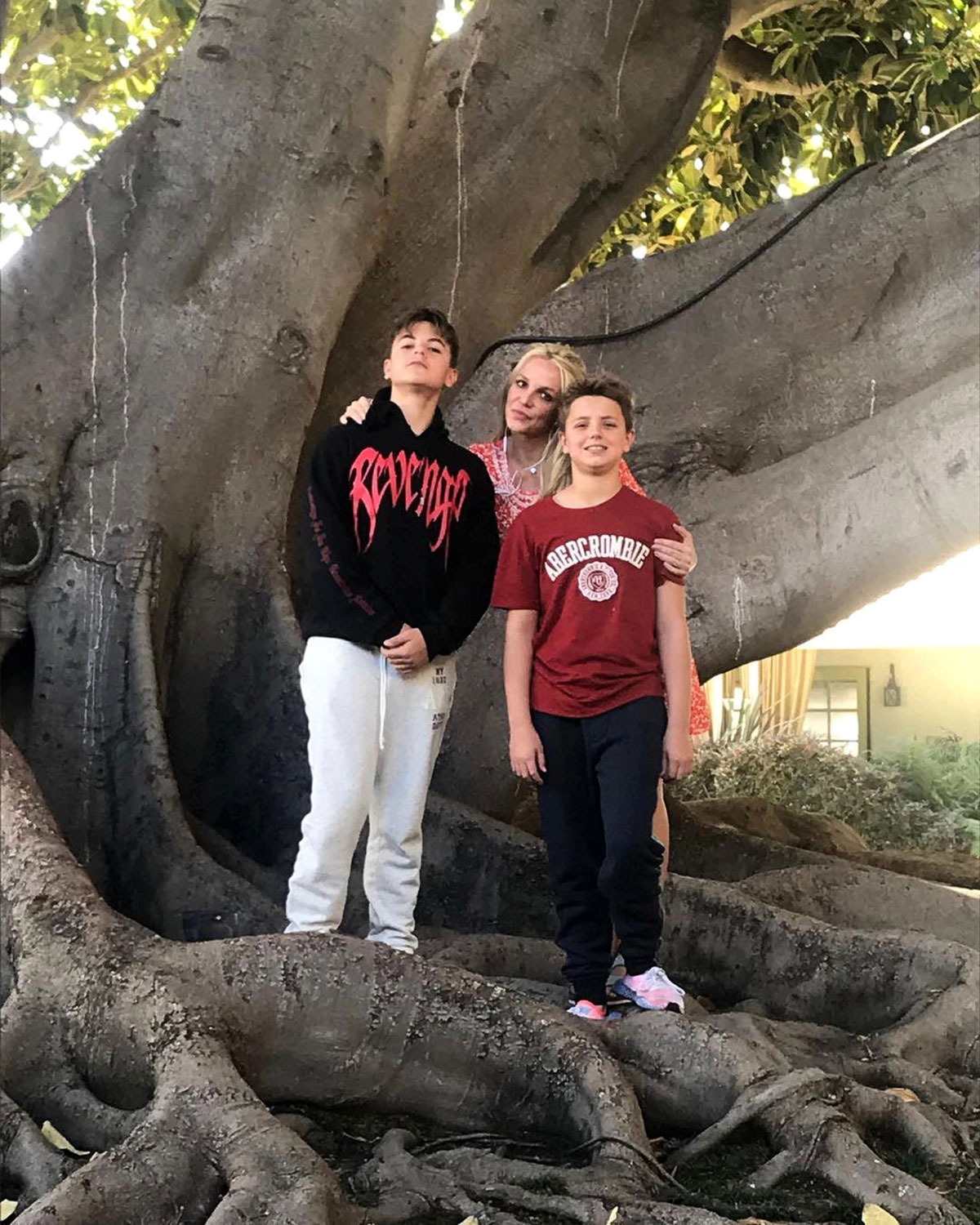 In her message, Spears claimed that Jayden and Sean spent as little time as they possibly could with her during their visits and always left “two hours early.” She continued: “If I didn’t shower you guys with gifts and have amazing food ready and play a mother f—king saint it was still never good enough.”

The “Sometimes” singer acknowledged that “I know I’m not perfect,” but she felt that her children should have been more understanding of everything she was going through amid her 13-year conservatorship. “Jayden, it was a miracle I could even have a normal conversation when I got out of that place, but you were just like my other family,” she said. “You secretly loved looking at me like something was wrong with me.”

This is the second time that Spears has issued a public statement reacting to Jayden’s comments about their relationship. On Thursday, September 1, her younger son told The Daily Mail that despite deciding not to see his mother at the moment, he hoped they could one day reconcile. “I love you a lot,” he told the outlet of what he’d tell Spears if he had the chance. “I hope for the best for you. Maybe one day we can sit down like this and talk again.” 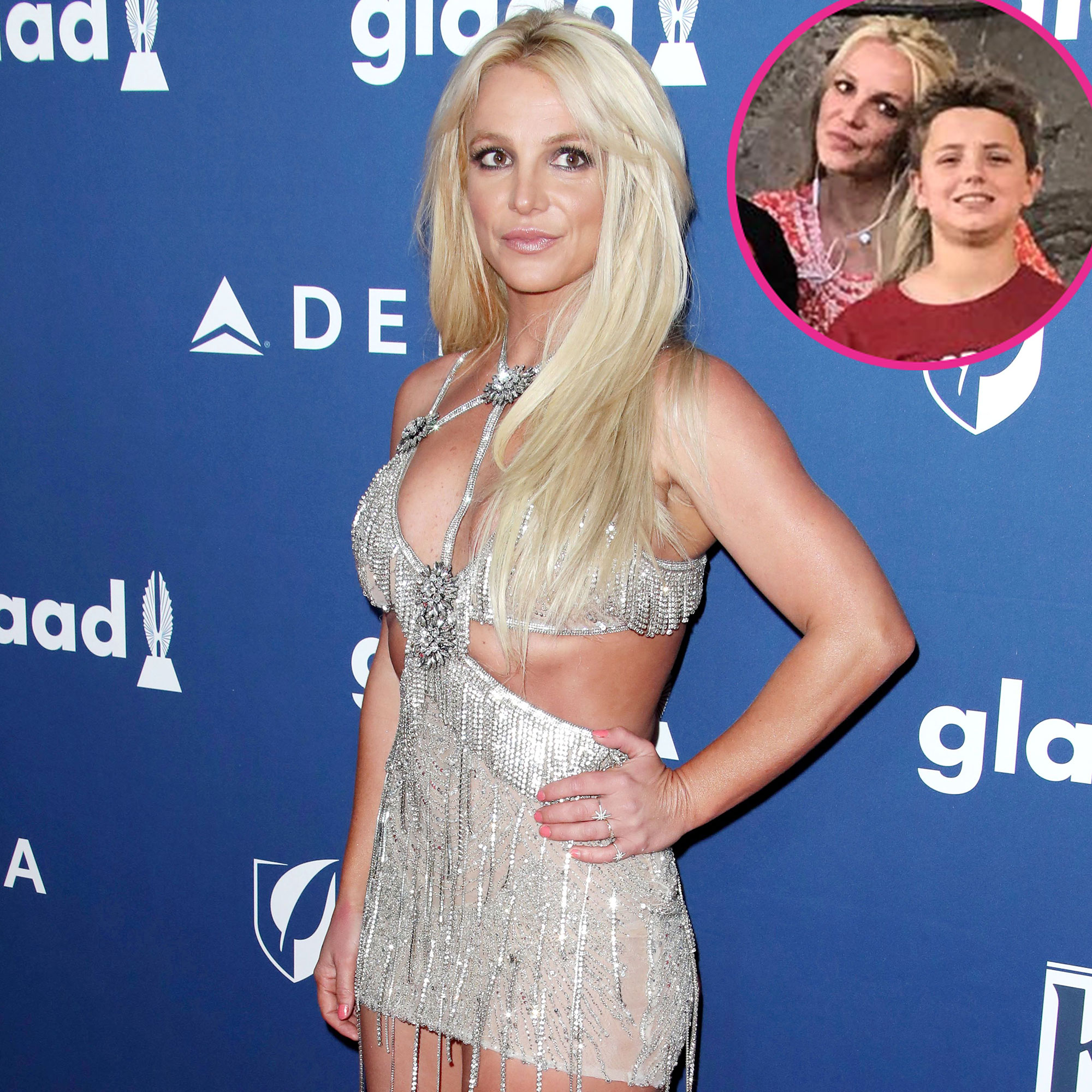 In response, the “Stronger” performer wrote via Instagram, “I say to my son Jayden that I send all the love in the world to you every day for the rest of my life !!!! My love for my children has no boundaries. It deeply saddens me to know his outcry of saying I wasn’t up to his expectations of a mother.”

She continued, “Since Preston didn’t speak, I send my love!!! I would love nothing more than to see you two face to face. … You and your brother both are brilliant and I’m so proud to call you mine.”

Spears went on to take issue with Jayden’s defense of his grandfather Jamie Spears, who was in charge of the singer’s conservatorship for more than a decade. “If you can honestly sit back and say with your sensible, brilliant mind what Memaw [Lynne Spears] and Paw Paw did to me was fine and call them not bad people … then yes, I have failed as a mother.”