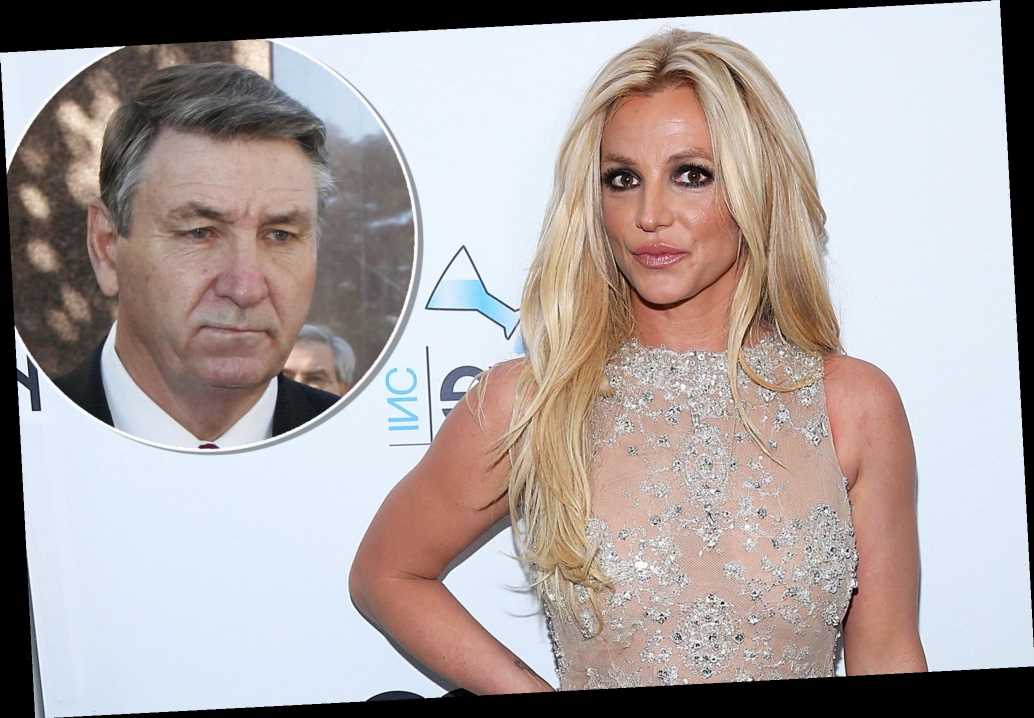 Britney Spears’ life ‘would be drastically better’ without dad Jamie

Britney Spears’ court battle with her dad is getting expensive — and he wants her to foot the bill for it.

Jamie Spears has filed legal papers seeking to have the “Toxic” singer’s estate pay more than $3 million in legal fees — including nearly $2 million to his own lawyers, who are working to keep the 39-year-old’s conservatorship in place, according to documents obtained by Page Six.

“If approved by the judge, this money would come from Britney’s estate, meaning she essentially would be paying her own father’s lawyers to fight her in court,” a source close to Britney tells Page Six.

The $3 million being requested by the elder Spears is for services rendered between November 2019 and February 2021.

“Britney’s inner circle feels it is an exorbitant amount of money to ask for, especially from someone who is not working at the moment and has stated that she has no plans to resume her career under her father’s control,” the source says. 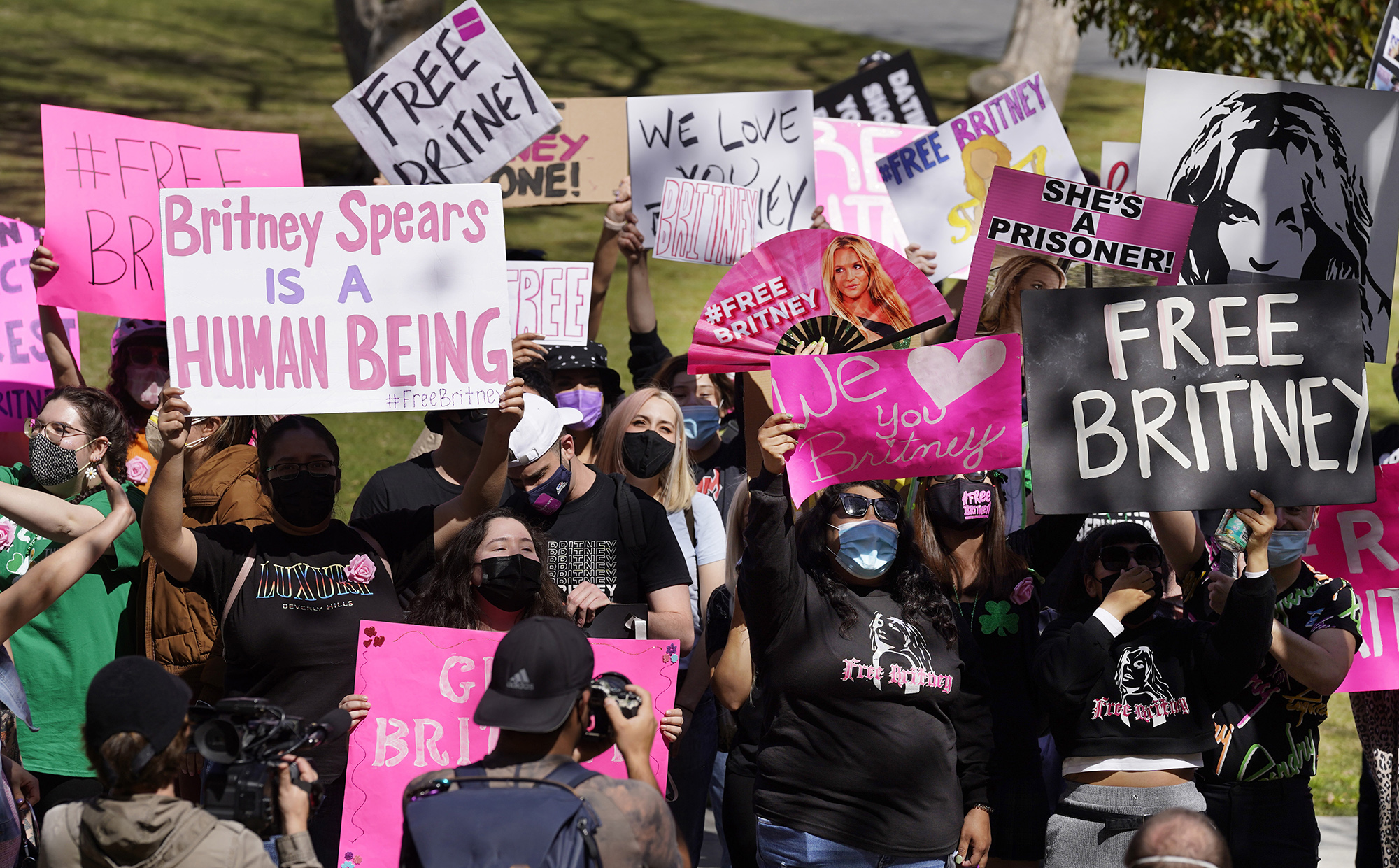 The Holland & Knight bill, in particular, includes the firm’s communications team’s fees of $500 to $900 per hour to respond to media inquiries regarding the conservatorship.

“This Conservatorship has been the subject of increasingly intense media scrutiny both in traditional news media as well as on social media and also documentary films,” Jamie’s court documents read, referencing fans’ #FreeBritney campaign and the New York Times documentary “Framing Britney Spears,” which premiered in February.

“H&K has assisted Mr. Spears in dealing with domestic and global media matters relating to the Conservatorship in order to maintain the privacy of the Conservatee and for the protection of the Estate from inappropriate and/or unwarranted intrusion.”

In addition to Jamie’s team of lawyers, the petition lays out requested payments of $378,333 to Britney’s court-appointed attorney, Samuel D. Ingham III, and $238,272 to Loeb & Loeb, the law firm that Ingham hired to assist him in the pop star’s court battle.

Jamie has overseen Britney’s multimillion-dollar estate since February 2008, when the conservatorship began on the heels of the Grammy winner’s public breakdown. He also had control over her personal affairs, including medical care, until he stepped down in September 2019, citing health issues. A licensed fiduciary, Jodi Montgomery, temporarily replaced Jamie as Britney’s conservator and has since taken steps to permanently succeed him at the star’s request.

Page Six has reached out to Britney’s rep and Jamie’s attorney Vivian Lee Thoreen for comment.