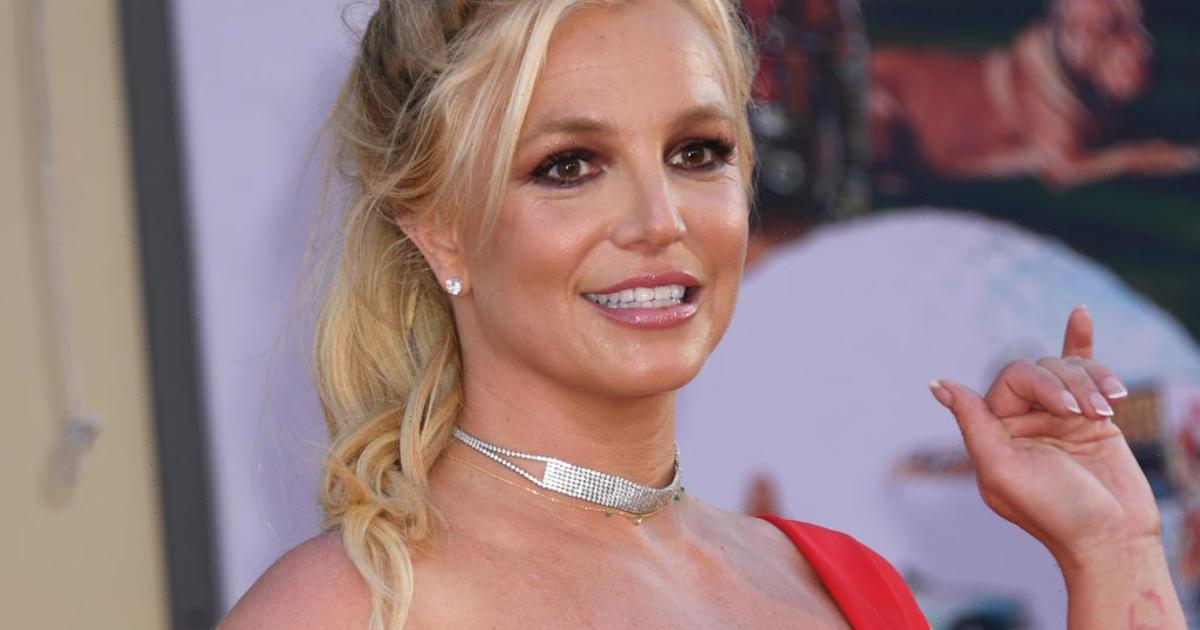 A Los Angeles judge has allowed Britney Spears to hire her own legal counsel in the fight to remove the conservatorship. Spears, 39, sobbed over the phone at the hearing Wednesday, accusing her father of abuse and saying she intends to press charges against him.

Spears broke down while speaking to the court Wednesday, accused her father, Jamie, of abuse and called on the judge to remove him from the conservatorship immediately. Rosengart made this request on her behalf but an attorney for her father declined, saying he “will not resign this way.” 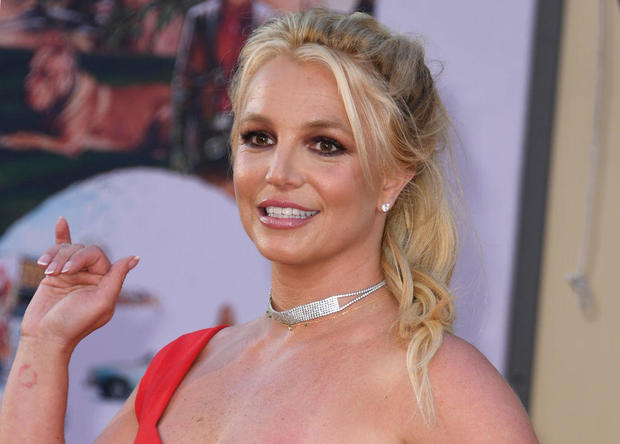 Spears, who has put her career on hold, claimed she had been forced to work 70 hours a week in the past and was forbidden from driving for eight months after getting a speeding ticket. She also claimed she’s not allowed to drink coffee or take vitamins for her hair.

At last month’s hearing, Spears made damning claims against the conservatorship, saying she was forced to take strong drugs and was prevented from removing a birth control device. On Wednesday, lawyers for her father pushed back, saying the singer is entitled to make her own medical decisions, including the removal of the birth control device.

A crowd of fans on Wednesday expressed support for the singer outside the hearing, wearing “Free Britney” shirts. Congressman Matt Gaetz, a Florida Republican, appeared outside with fans, calling for an end to the conservatorship.