CAR manufacturer BMW is considering a move to Honda's huge Swindon plant in a show of confidence in the British car industry post-Brexit.

The Japanese giant's decision to close the factory in 2021 put 3,500 jobs at risk came as a result of "global trends and not Brexit", an MP said. 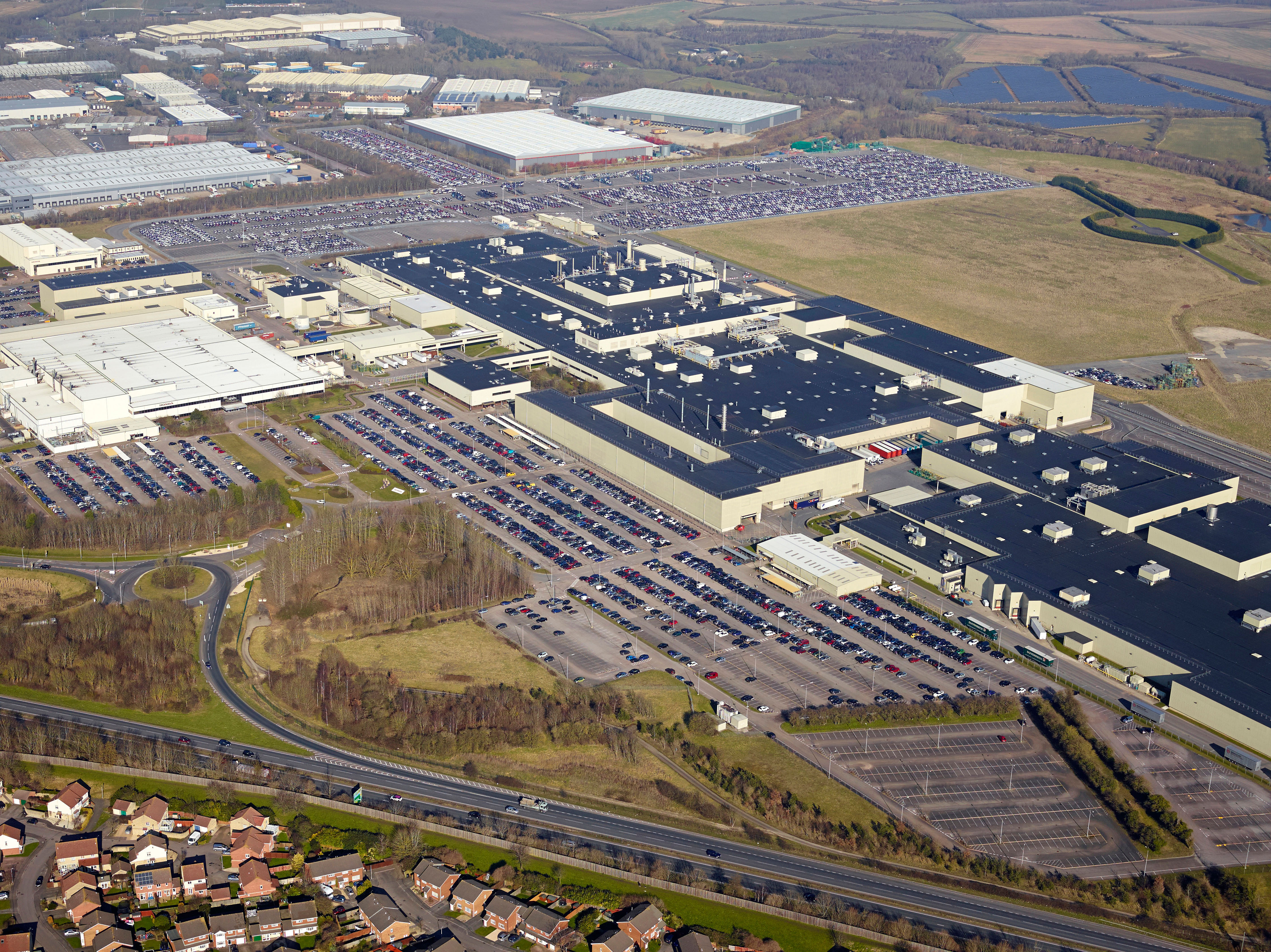 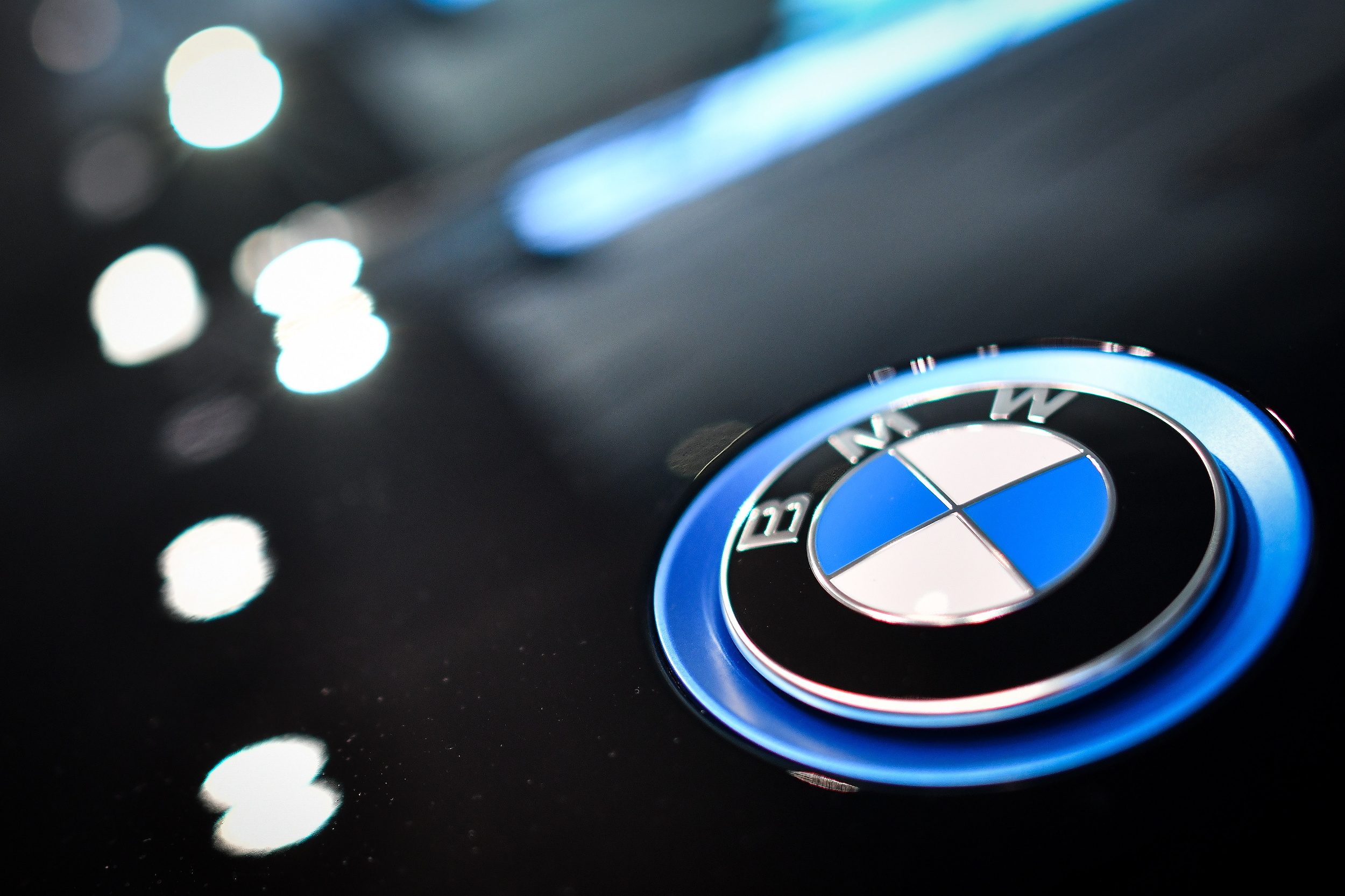 Honda's only factory in the EU makes 150,000 Honda Civics a year – of which 90 per cent are exported to Europe.

And now, according to The Telegraph, BMW has expressed interest in the site, allowing the German manufacturer to boost their UK production, proof that Brexit won't affect the stability of manufacturers in the UK.

“It is an immensely logical move for BMW once the political situation [around Brexit] has calmed down.”

Just six months ago, Honda told staff it had no plans to move work to Japan.

But Swindon MP Justin Tomlinson revealed Honda told him it was consulting with "all staff".

Des Quinn of union Unite said before the news was confirmed: "This would be a shattering blow at the heart of UK manufacturing."

Unite regional officer Alan Tomala, who worked at the plant from 1995 to 2007, said workers were “angry, dismayed and worried”.

He said: “The usual formula is one job in the plant equates to four in the supply chain and the local economy.

"If closure is confirmed, it will rip the heart out of this area.”

A move to Swindon is convenient for BMW as they currently build Minis in nearby Oxford, engines at Hamms Hall near Birmingham and body panels at a factory in Swindon.

The company also owns Rolls-Royce motor cars, based in Goodwood.

Autocar reported BMW may want to relocate some X1 small SUV production to the UK to meet high demand for the vehicle here.

Relocating production to the UK contradicts the beliefs of remoaners saying Brexit will damage UK manufacturing.

Asked about Honda plant, a BMW spokesman said: “There are currently no plans for additional plant locations in the UK.”