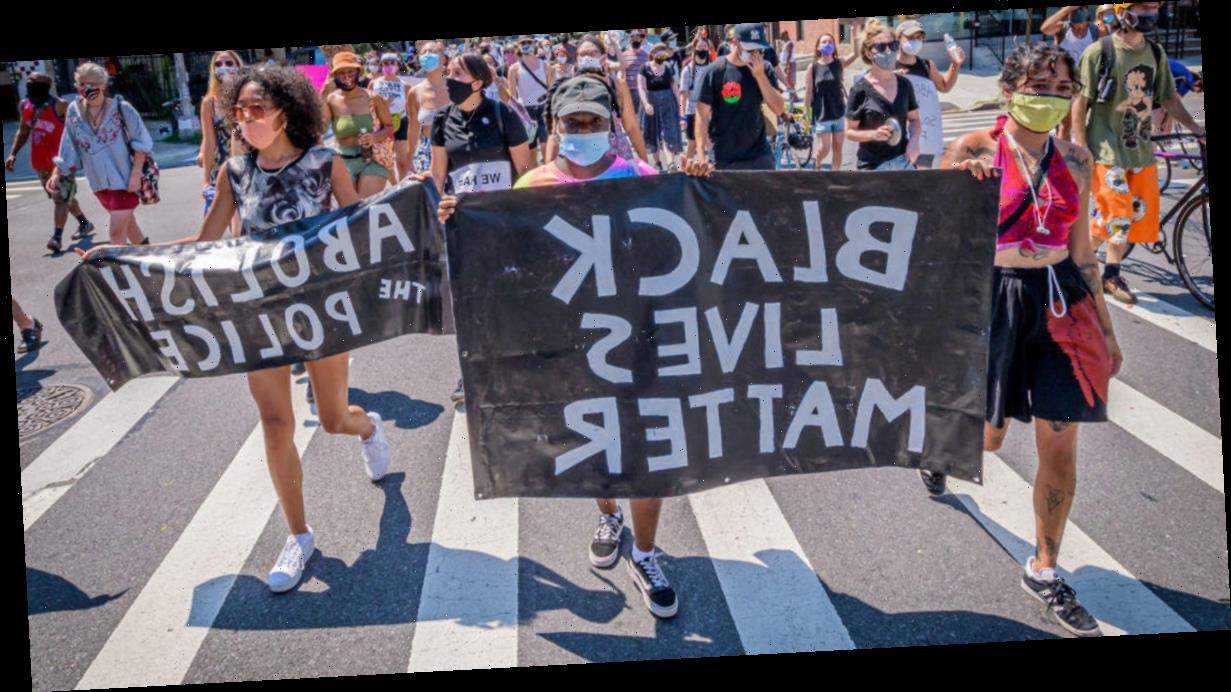 “This has been a record-breaking year for fundraising, which has been matched with just as historic an amount in campaign budgets and grant disbursements,” the organization wrote in its 2020 Impact Report.

The announcement follows a year where protests swept the nation, with calls for racial justice and policing reform. The foundation said its website saw a nearly 5,000% increase in traffic, with over 24 million visiting the website to learn more during the second half of 2020.

The donations were made up of both partner and individual donations — 10% were recurring, the report said. The foundation spent around $8.4 million in operating costs and committed about 23% of its total assets, leaving it with a fiscal balance of $60 million. 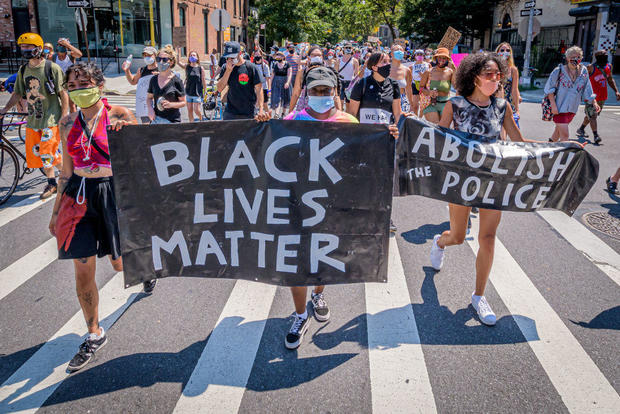 Black Lives Matter also distributed $21.7 million to 30 organizations and local BLM chapters, 22 of which are led by LGBTQIA organizers. The report also outlined its impact with global partners, grassroots voting efforts like in the Georgia runoff, and future plans for additional anti-racism policy to hopefully be implemented at both the state and national level.

“Many elected officials remain fearful of the phrase ‘Black Lives Matter’ and refuse to act with all that it takes to sustain Black life and Black joy,” Patrice Cullors, co-founder and executive director, wrote in the report. “We will no longer wait until this moment comes. We will create it.”